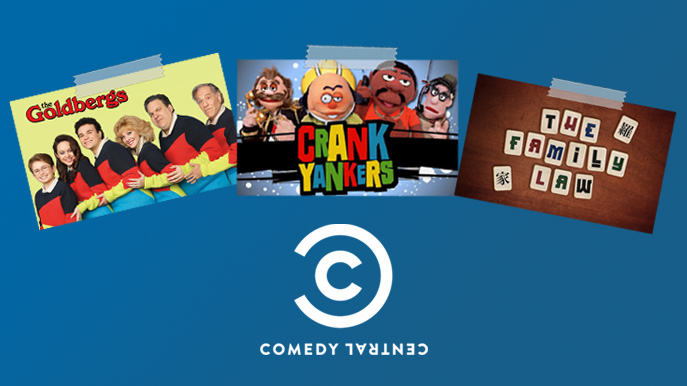 Get ready to laugh your heart out with Comedy Central Asia’s line up of comedic gems. From pranks, to skits to sitcoms, Comedy Central has got you covered. 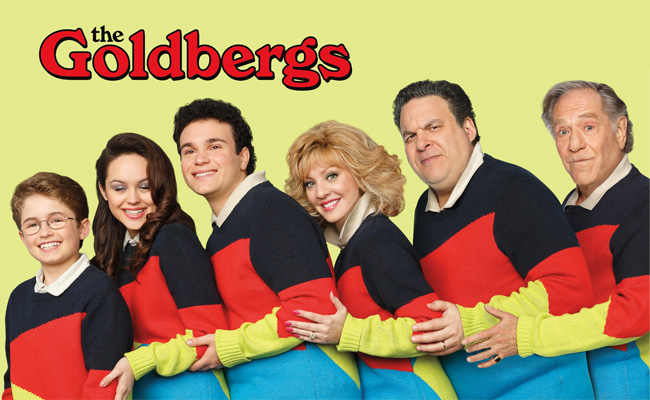 Critics Choice and People’s Choice nominee, The Goldbergs, is a sitcom about a boisterous American family set in the neon-coloured, big-haired 80s. Featuring a ‘typical’ American family with a naggy mother, oblivious father, mischievous grandfather and rebellious older siblings… it’s going to be a riot! 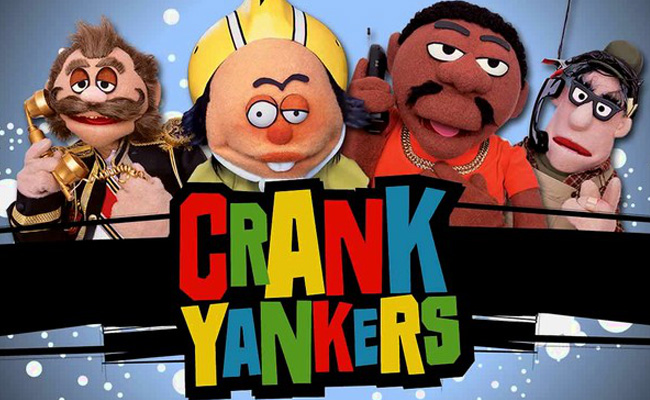 Where can you find a world inhabitated by celebrity-voiced puppets who pester their neighbours with outrageous crank calls? Only in Yankerville, the bizarre setting for this outrageous comedy show!

When watching Crank Yankers, viewers eavesdrop on the puppet-citizens of Yankerville as they go about their lives. The relationships and interactions between the puppets are all based on real-life crank phone calls and the dialogue that was established on them. 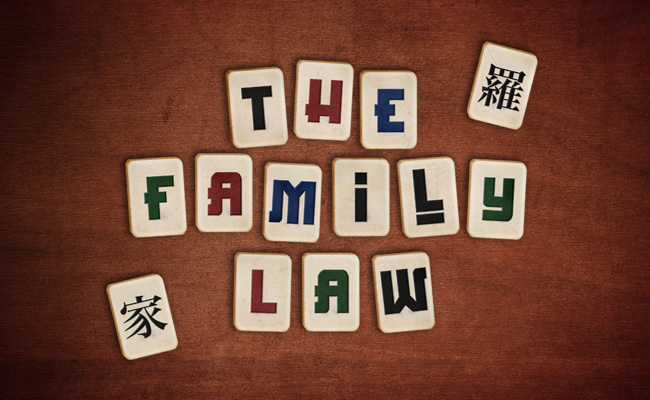 Equal parts hilarious and moving – the Family Law is literally about the dysfunctional world of the Law Family, a Chinese-Australian family. Seen through the eyes of a 14-year-old, witness the riffs of growing pains that are uncomfortably familiar!

Comedy Central not yet in your plan?
Choose to add Comedy Central to your SKYcable basic plan via SELECT for only Php 50/month in High or Standard Definition.

Get ready to laugh your heart out with Comedy Central Asia’s line up of comedic gems. From pranks, to skits to sitcoms, Comedy Central has got you covered.
Welcome, SKY Kapamilya!
We use cookies to improve your browsing experience.
Continue to use this site means you agree to our use of cookies
Tell me more!
×