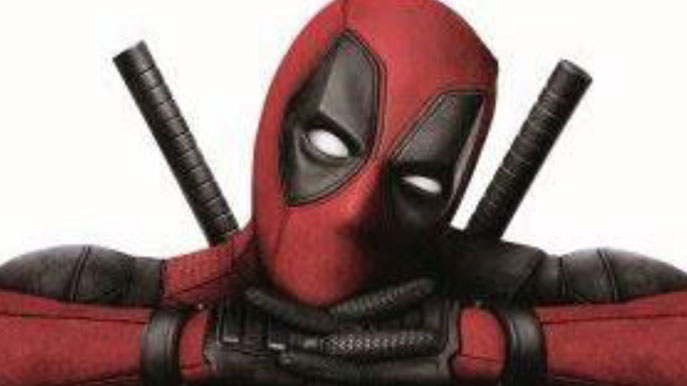 This month, FOX Movies Premium brings you some of the most recent theatrical action hits! NIGHTS OF AWESOMENESS - Be sure to stay off the road as DEADPOOL comes crashing in, and make sure to dodge the arrows and bullets in THE HUNGER GAMES – MOCKINGJAY PART 2 and SPECTRE! This November, FOX Movies Premium will sure keep your eyes open and your hearts pumpin’!

This is the origin story of former Special Forces operative turned mercenary Wade Wilson, who after being subjected to a rogue experiment that leaves him with accelerated healing powers, adopts the alter ego Deadpool. Armed with his new abilities and a dark, twisted sense of humor, Deadpool hunts down the man who nearly destroyed his life.

After young Katniss Everdeen agrees to be the symbol of rebellion, the Mockingjay, she tries to return Peeta to his normal state, tries to get to the Capitol, and tries to deal with the battles coming her way...but all for her main goal; assassinating President Snow and returning peace to the Districts of Panem

A cryptic message from the past sends James Bond on a rogue mission to Mexico City and eventually Rome, where he meets Lucia, the beautiful and forbidden widow of an infamous criminal. Bond infiltrates a secret meeting and uncovers the existence of the sinister organisation known as SPECTRE. As Bond ventures towards the heart of SPECTRE, he learns a chilling connection between himself and the enemy he seeks.

After the British Prime Minister has passed away under mysterious circumstances, all leaders of the Western world must attend his funeral. But what starts out as the most protected event on earth, turns into a deadly plot to kill the world's most powerful leaders and unleash a terrifying vision of the future. The President of the United States, his formidable secret service head and a British MI-6 agent who trusts no one are the only people that have any hope of stopping it. 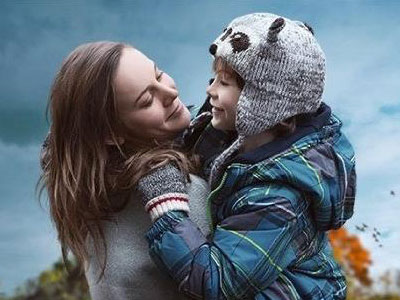 A mother shelters her son from the realities of their kidnapping within the confines of a room. 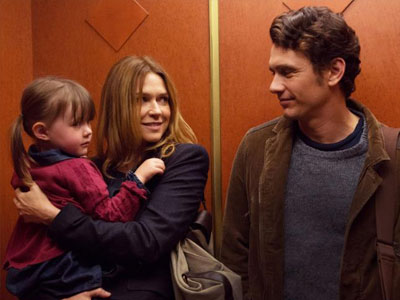 EVERYTHING WILL BE FINE

A car accident transforms a writer Tomas' life. He then seeks retreat in his writing and tries to start his own family with a new love. 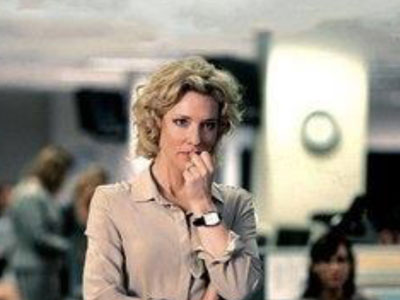 A 2004 investigation into George W. Bush's military service subjected anchor Dan Rather and producer Mary Mapes to a firestorm of criticism. 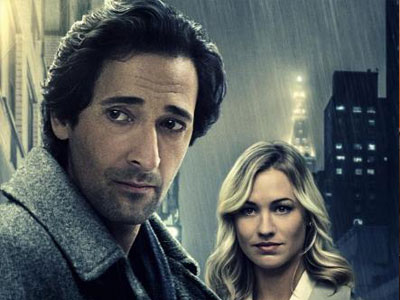 A reporter becomes involved with a mysterious and seductive woman who's trying to find the truth about her husband's death.

This month, FOX Movies Premium brings you some of the most recent theatrical action hits! NIGHTS OF AWESOMENESS
Welcome, SKY Kapamilya!
We use cookies to improve your browsing experience.
Continue to use this site means you agree to our use of cookies
Tell me more!
×