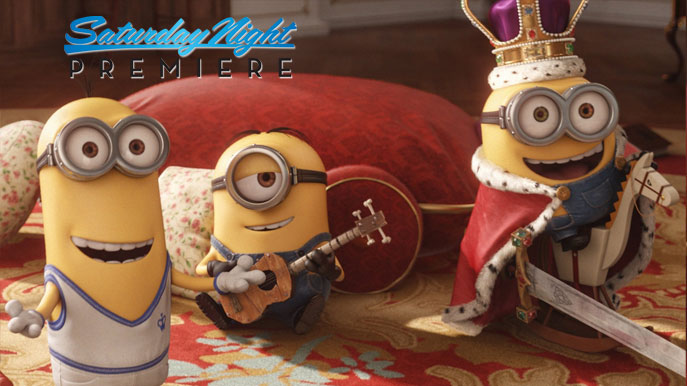 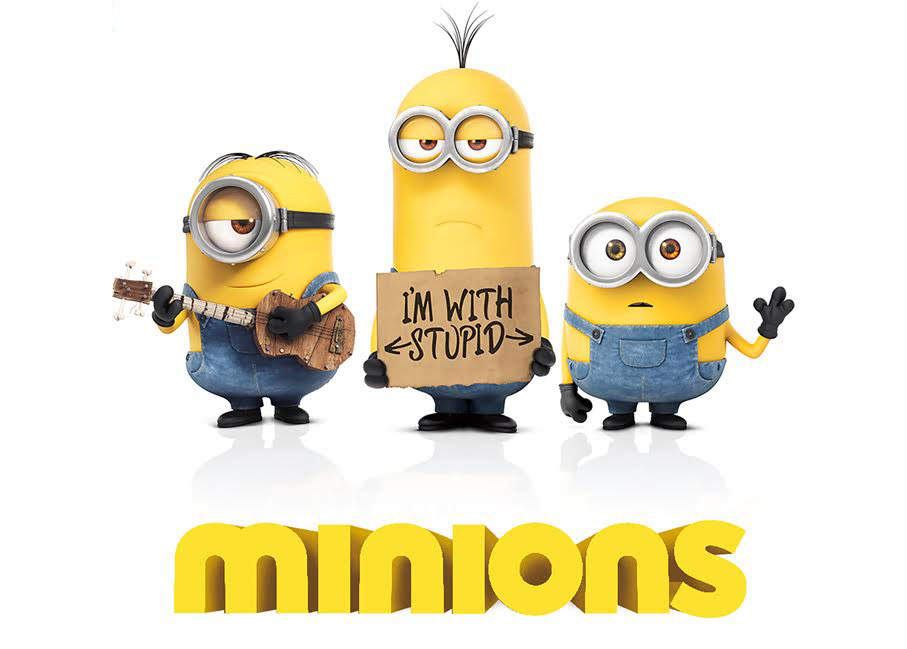 Follow the minion trio as they venture out into the world to find a new evil boss for their brethren to follow. 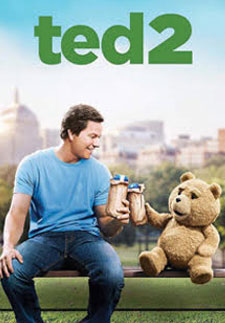 Everyone's favorite foul-mouthed teddy bear is back for a second round of hilarious antics and outrageous adventures.

Longtime best friend of mob boss, the prolific hit man must make a choice between his comrades and his family when his son becomes the boss's target. 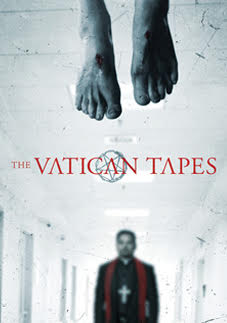 When the Vatican is called upon to perform an exorcism, the priest finds himself waging war for more than just a soul, but for the world as we know it. 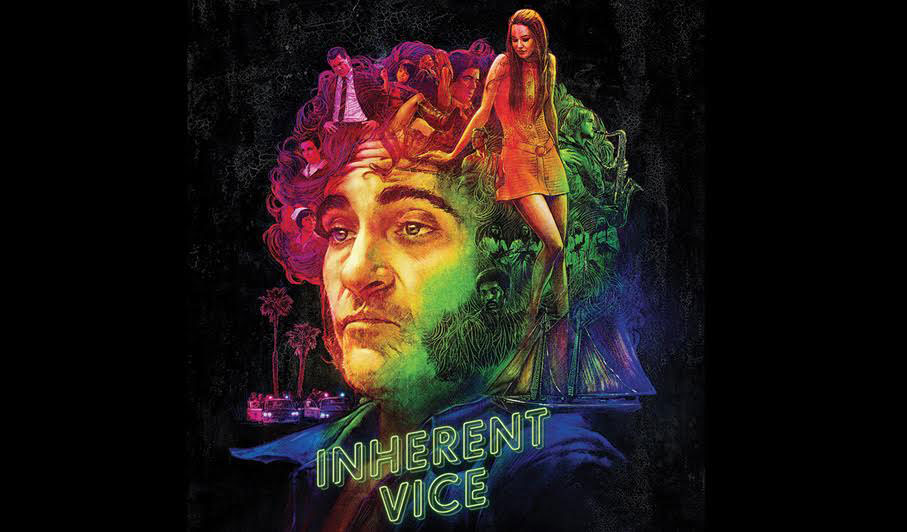 It's the tail end of the psychedelic 60s and love is another of those words going around that's being way too overused - except this one usually leads to trouble. 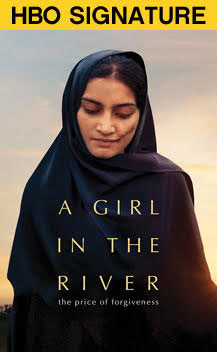 A GIRL IN THE RIVER: THE PRICE OF FORGIVENESS

A story of a young Pakistani woman who married against her family's wishes, and narrowly escaped death after a subsequent attempted "honor" killing by her father and uncle. 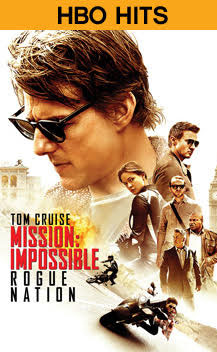 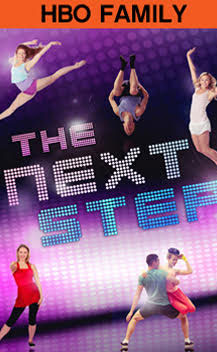 THE NEXT STEP (Season 3)

This compelling dance-drama follows the lives of an elite group of young dancers as they balance the pressures of competition with the trials of growing up.