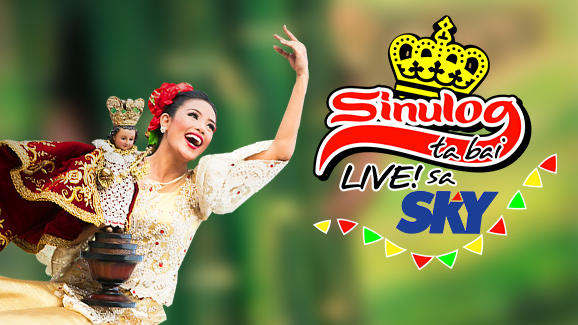 Sinulog is a dance ritual in honor of the miraculous image of the Santo Nino. The dance moves to the sound of the drums and this resembles the current (Sinulog) of what was then known as Cebu's Pahina River. Thus, in Cebuano, they say it's Sinulog.

More than just the meaning of the word is the significance of the dance. Historians now say that Sinulog, which is of pagan origin, is the link between the country's pagan past and its Christian present.

SKYcable subscribers can join in on the fun with the special coverage of these events on SKY FREEVIEW:

Sinulog 2016 on SKY FREEVIEW
Welcome, SKY Kapamilya!
We use cookies to improve your browsing experience.
Continue to use this site means you agree to our use of cookies
Tell me more!
×