New episodes of The Jungle Bunch and Turbo F.A.S.T 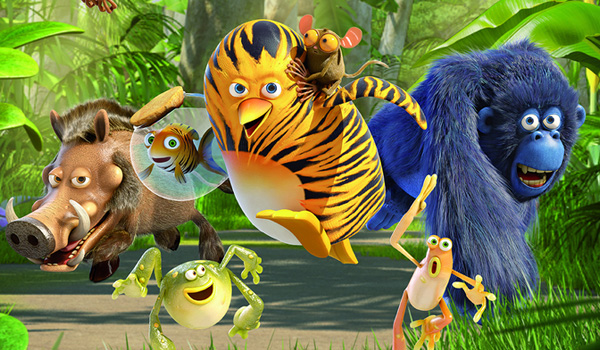 Every day at 7:00pm from Monday 7th December
If there’s a problem in the heart of the jungle and no one else can help – just sound the alarm and this misfit bunch of somewhat dysfunctional friends will charge to the rescue! Maurice, a penguin who thinks he’s a tiger, leads his adopted son (a tiger fish), a gorilla named Miguel, a thespian Warthog, and a bat who is scared of the dark on a mission to clean up injustice in the world they live in. What could possibly go wrong? Find out in these brand new episodes! 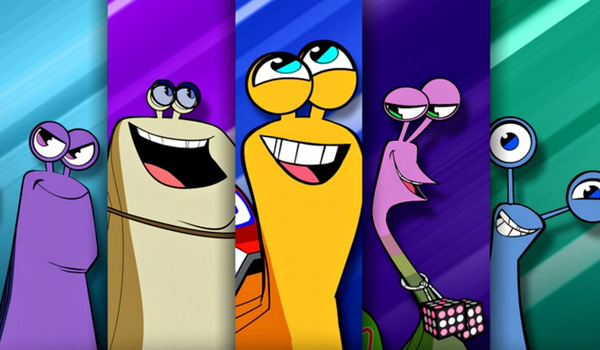 Continues Every day at 6.25pm
Turbo's fame has spread far and wide in the animal kingdom, and as a result, he’s become the most sought after snail in the world! But when challengers come to contest his title, luckily for Turbo, he doesn’t have to go it alone. Together with his friends, they are the heroic ‘Fast Action Stunt Team’! And this FAST team amps up everything to the extreme – extreme adventures, extreme comedy, and extreme excitement! Don’t miss brand new Season 2 of the hit DreamWorks series, only on Boomerang.
Holiday Movies
Continue every day at 10am & 8.30pm
Join Boomerang for some of your favourite family movies every day, including:
Barbie in Rock'n Royals, Scooby-Doo Mystery Map, Oggy and the Cockroaches: The Movie, Thomas & Friends: Blue Mountain Mystery, Tom & Jerry: Robin Hood and His Merry Mouse, Alpha & Omega: The Legend of the Saw-Toothed Cave, Garfield: Into the Wild and many more. 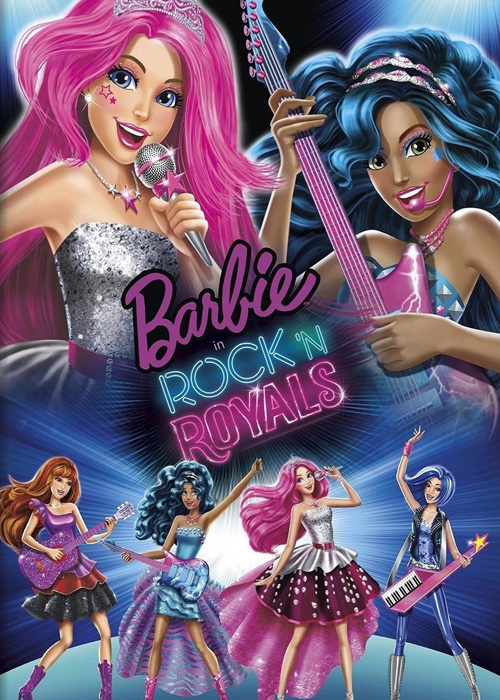 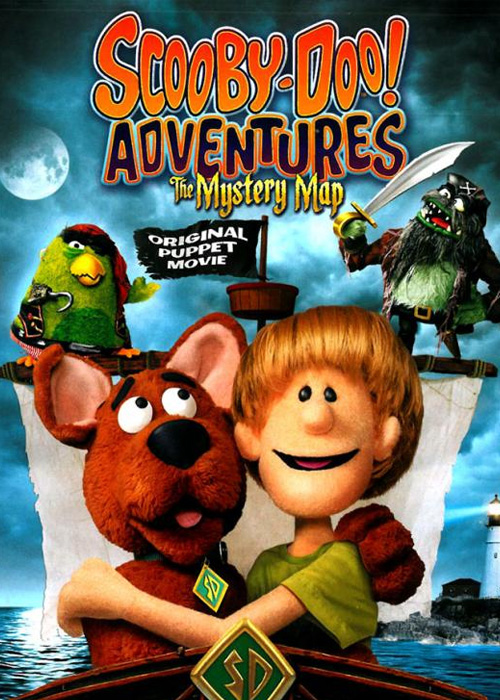 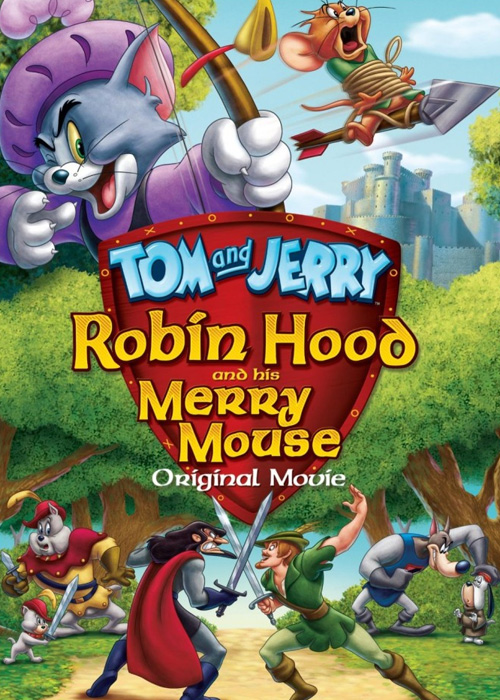 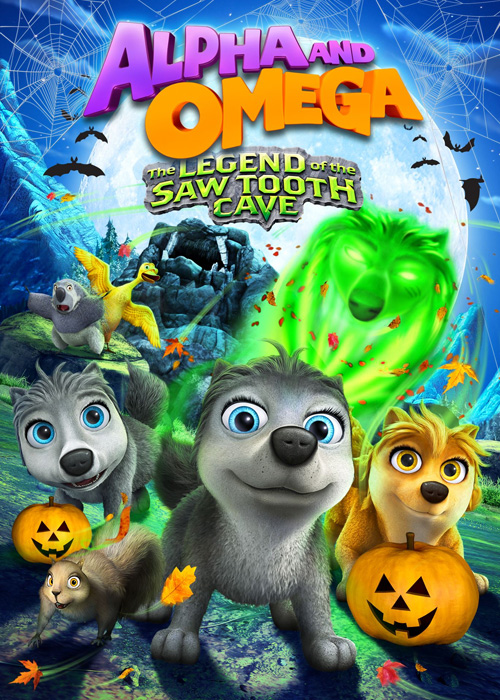 Boomerang not yet in your plan?
Choose to add Boomerang to your SKYcable basic plan via SELECT for only Php 20/month in Standard Definition.

Boomerang presents new episodes of The Jungle Bunch and Turbo F.A.S.T. Plus, join us for some of your favourite family movies this holiday season.
Welcome, SKY Kapamilya!
We use cookies to improve your browsing experience.
Continue to use this site means you agree to our use of cookies
Tell me more!
×