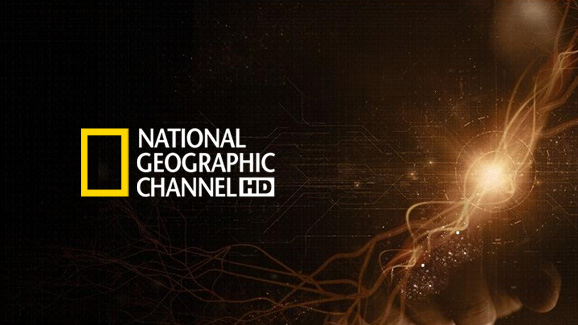 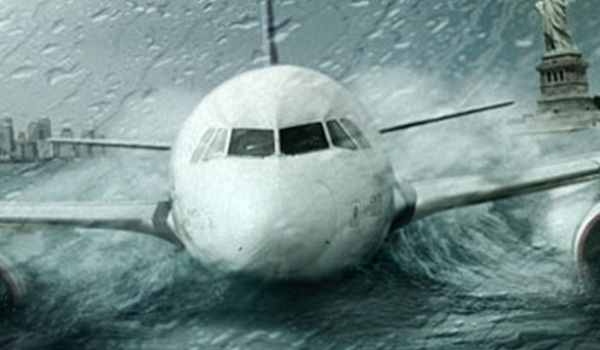 Revealing the dark truth that aviation safety improves one crash at a time, 'Air Crash Investigation 13' investigates legendary aviation disasters to find out what went wrong and why. Five of the episodes in the series will focus on infamous crashes involving celebrities. 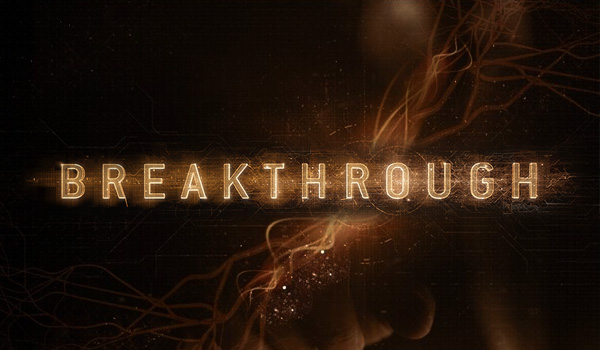 BREAKTHROUGH explores the remarkable scientific discoveries in brain science, longevity, water, energy, pandemics and cyborg technology. Lifesaving, mind-boggling innovation is a part of everyday life, so we sometimes take it for granted. It happens in the blink of an eye – on battlefields and playgrounds, in supercolliders and the International Space Station, in smart homes and smart cars. These are modern-day revolutions in how we live. 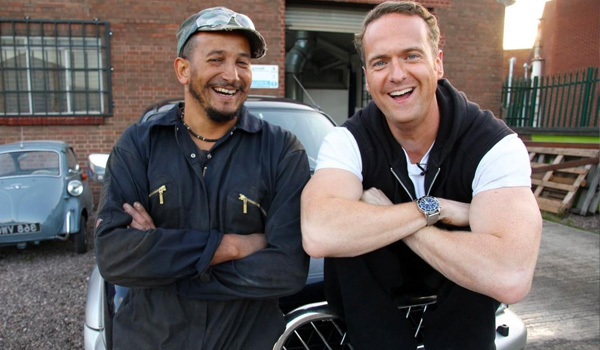 Meet master mechanic Fuzz Townshend and radio and TV presenter Tim Shaw, a petrol-head pair who undertake dramatic automobile interventions across the UK, hoping to return some much-loved motors to their former glory. With a tight deadline to turn each job around without the owners knowing, find out how these neglected classics fell in need of a little loving care – and what Fuzz and Tim can do to get them back on the road.

CHINA TO THE WORLD – MACAN AND THE EAGLE

High in the skies of western China, a giant eagle soars above the rugged landscape. As it spots a tiny wild rabbit, it swoops down at 300 kilometers per hour to grasp the hapless creature with its mighty claws. Itthen flies back to its master, and releases its prey. Macan has practiced falconry all his life. For over 1,500 years, the ethnic Kyrgyz have hunted like this on the vast land of Xinjiang along the ancient silk road. This tradition has been passed on from father to son, generation after generation. But due to rapid development and changing lifestyles, this custom is dying. As one of the last eagle trainers amongst his people, Macan teaches his son in an attempt to uphold the ancient way of life. 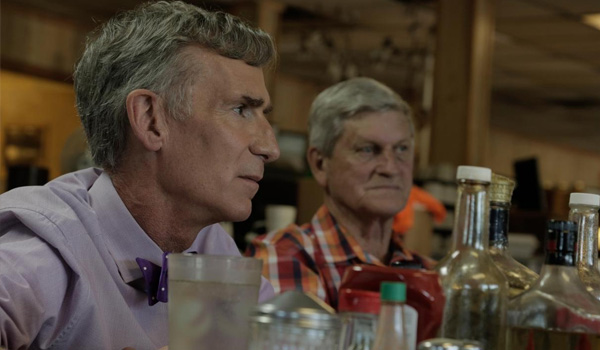 Bill Nye is feeling down. He's visiting his therapist - Dr. Arnold Schwarzenegger - wondering why he just doesn't feel like himself lately. He's been trying to push past it, but he feels as if a horrible weight is on his shoulders, and life seems so empty, so meaningless. The therapist listens sympathetically, and diagnoses the cause: Bill is suffering from grief. Climate change grief. Thus begins the most unorthodox hour ever devoted to the subject of climate change. With the encouragement of Dr. Schwarzenegger, Bill Nye will walk through the five stages of climate change grief - from denial to acceptance - and along the way, he'll explore what's gone wrong with our planet and how we can start to turn things around. 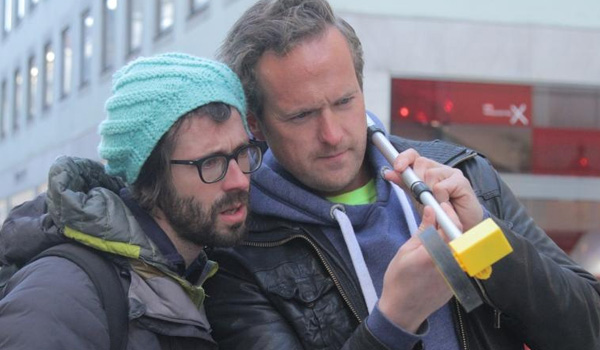 Man v. Viral sees funny man Tim draw on his engineering knowledge to manufacture challenges for Buddy based on web clips that have been watched hundreds of thousands of times. From waterskiing behind a high-speed ferry to playing tennis on an airplane wing during flight, this odd couple breaks down vital scientific principles to explain how amateur stuntmen from all over the world became viral sensations. 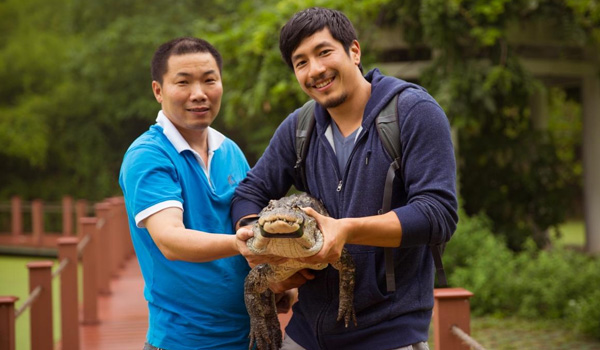 Harry Yuan, a Californian adventurer/traveller returns to the land of his ancestors, China. He meanders through the heartland, guided by the country’s 2 longest rivers, the Yangzi and the Huang He or Yellow River. His mission is to explore whatever ancient cultures and traditions he meets on the way. His itinerary is not fixed but propelled by the people he meets. The Yangzi guides him from Shanghai to Daocheng in Sichuan via Wuhan and Shennong Stream. Leading his return trip is the Yellow river which takes him through Qinghai province to Inner Mongolia and finally, the cradle of Chinese civilisation in Shandong. This 6x30 min. series sees Harry engaging in a range of activities: action-based such as Tujia boat tracking, Tibetan horse riding and archery, Mongolian wrestling; animal handling of porpoise, alligators, yaks, and camels; and the artisanal art of Xuan paper, goat skin rafts, traditional Chinese lanterns and kites. 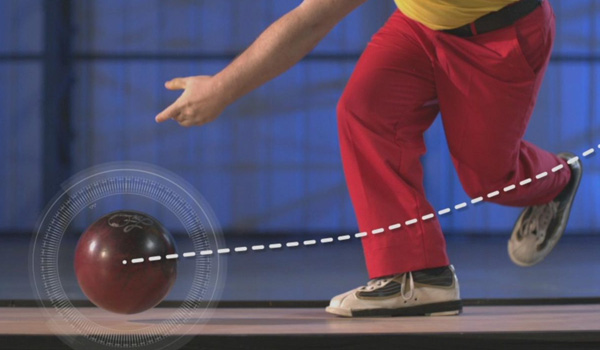 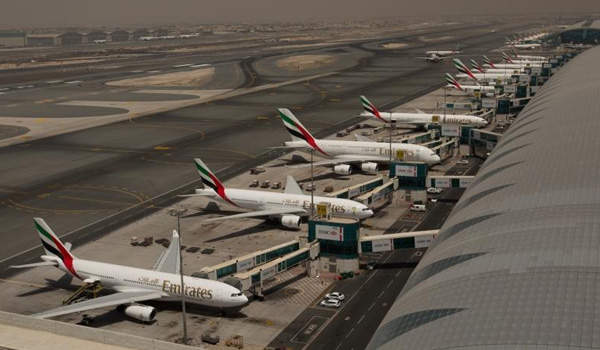 Ultimate Airport Dubai 3 has unprecedented access to the world's busiest airport for international passengers, the home of Emirates, one of the world's largest airlines. The series will go behind the scenes to follow some of the 90,000 staff responsible for over 70 million passengers on 350,000 flights a year, 24 hours a day. 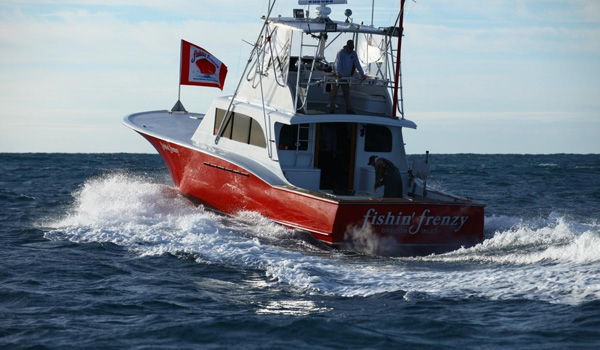 New England's best Bluefin tuna fishermen venture south to North Carolina's treacherous fishing grounds The Outer Banks, where they will battle the local fleet for the ocean's most lucrative prize. A single giant Bluefin can be worth more than $20,000, but the dangerous winter waters, small quaota and explosive rivalries make The Outer Banks, nicknamed "The Graveyard of the Atlantic", the most challenging place in the world to catch these elusive fish. 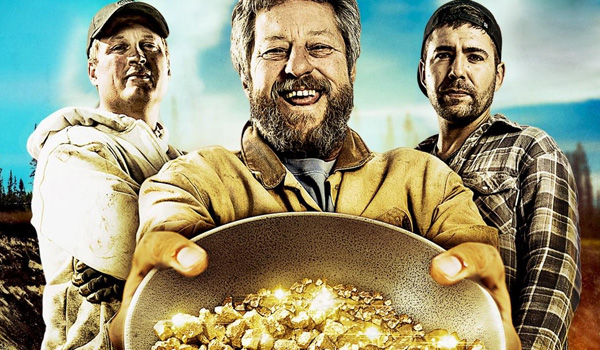 Yukon Gold Season 3 featured the return of miners Ken Foy and Guillaume Brodeur on Moose Creek, Karl Knutson and his dad Marty on Sulphur Creek, Big Al McGregor on Indian River, and introduced us to farmer turned miner Cam Johnson, and his family, working two claims at 10 Mile Creek. The stakes will continue to rise in Season 3, which promises more adventures, mishaps and crises, as well as some exciting changes. Three of the four camps will return, with one new camp added to the mix.

Open up a world of possibilities by exploring popular science, technology, natural history, wildlife and more with season premieres of National Geographic HD's shows and TV specials.
Welcome, SKY Kapamilya!
We use cookies to improve your browsing experience.
Continue to use this site means you agree to our use of cookies
Tell me more!
×