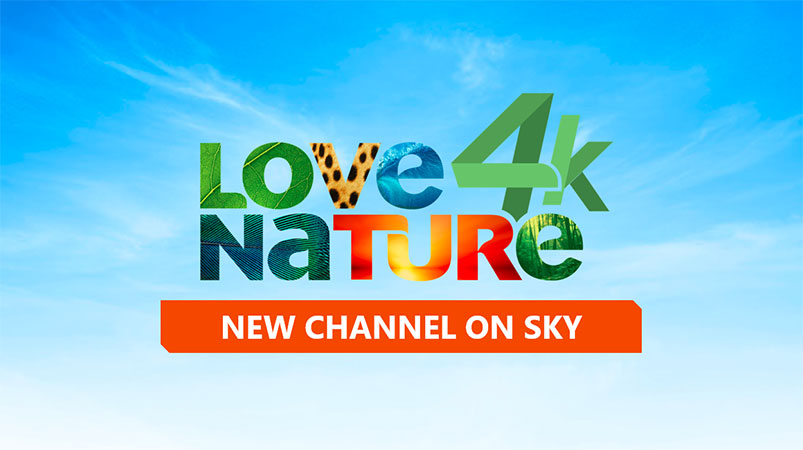 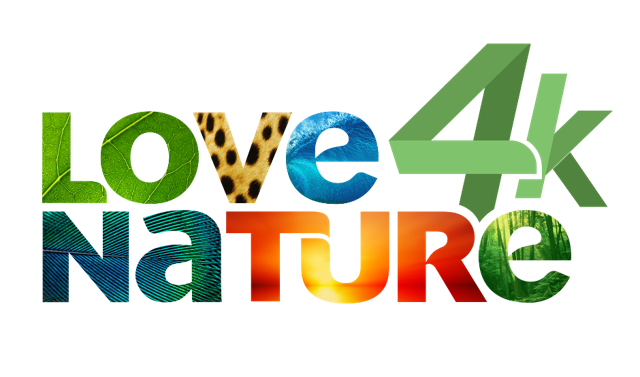 Love Nature inspires you to discover, explore and connect with the wonder and beauty of nature. Love Nature showcases exclusive series from around the globe. Unearth every astonishing detail – from natural phenomena to the marvels of the animal kingdom, with the channel’s family-friendly line-up shot in the highest quality imaginable. 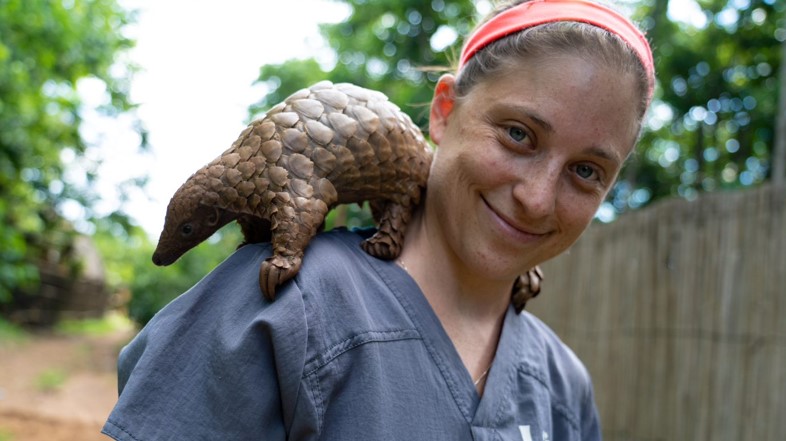 Journey to Lilongwe for another look behind the scenes of Malawi’s only wildlife rescue centre. Follow vet Dr. Amanda Salband her dedicated team as they rehabilitate and release injured and abandoned animals, big and small, back to the wild.

Fan favourite, Doodle-bob the baby baboon is back –now a cheeky youngster. The pangolin, the most illegally trafficked animal in the world, features prominently. These creatures are so protected that it has to be kept in a secure area and will only be released into the wild in a secret location. 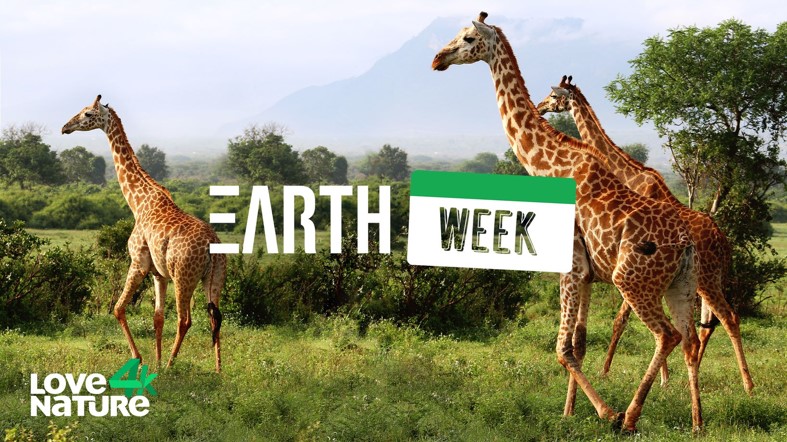 Starting on April 18th, join Love Nature all weeklong as we honor and celebrate planet Earth and all of the wonders of the natural world. Tune in every day as we journey from the plains of Africa to the depths of the Atlantic Ocean, and all the way to the Australian Outback. We bring you closer to Earth than ever before and uncover the magic that lives outside of your front door. 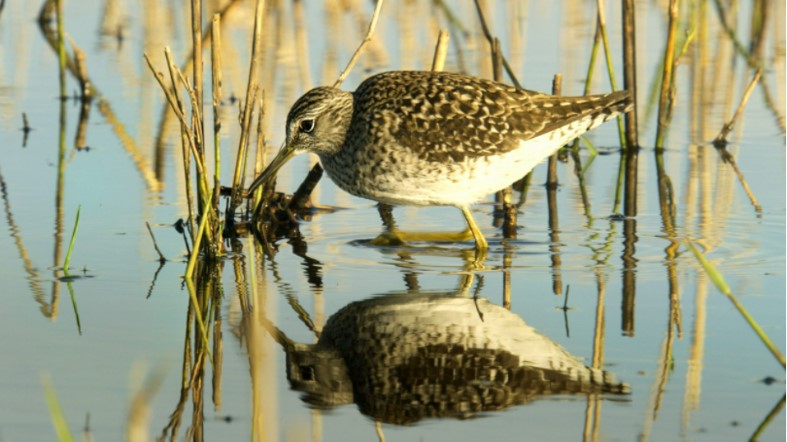 In the middle of Europe lies a mysterious wilderness that is irreplaceable for the migrating birds of Europe and beyond. This reserve is not only special because of its flourishing biodiversity, but also because it is manmade. Today, this nature reserve has become an island that offers refuge and living space for some of the most threatened animals. Told through engaging animal stories, the film reveals the diversity that has grown into this accidental wilderness.

Love Nature inspires you to discover, explore and connect with the wonder and beauty of nature.
Welcome, SKY Kapamilya!
We use cookies to improve your browsing experience.
Continue to use this site means you agree to our use of cookies
Tell me more!
×