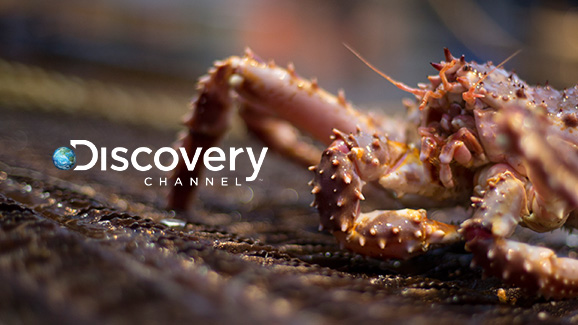 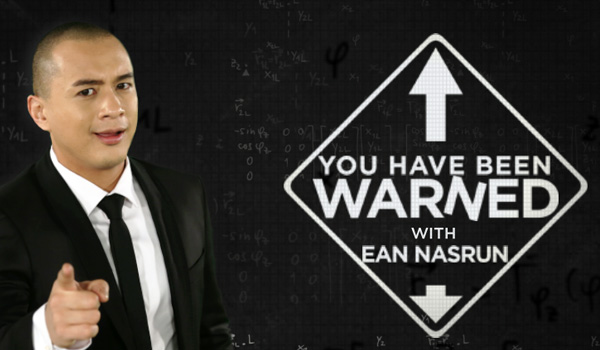 NEW SERIES: You Have Been Warned With Ean Nasrun

All across the planet, curious adventurers are doing scientific things that nobody else has tried before. These self-appointed heroes of home-made science are not only performing bizarre experiments and crazy stunts, but they’re filming themselves in action too, and uploading them on the internet for the world to see. And appearing to get away with defying the laws of science!

In attempt to demystify the mysterious, Ean Nasrun joins Discovery Channel to scour the internet across Malaysia and the globe, for the best of the weirdest, wackiest and downright insane examples of unsung internet science heroes. And then it's over to our top team of Malaysian and global science geeks who will analyse how they do it, why they do it, and who deserves to be chosen as the very best of the best.

Be prepared to be stunned, awe-struck and enlightened! It’s science, but not as you know it! 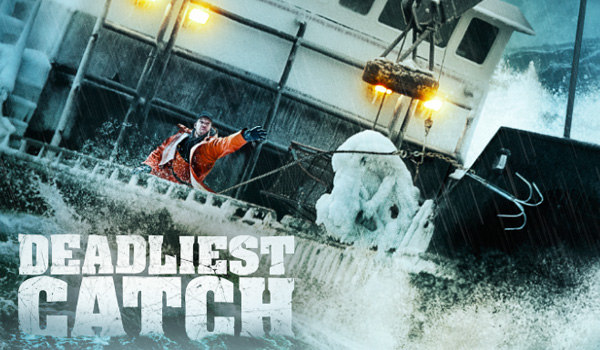 Across the far reaches of the Bearing Sea, the cut-throat race for Alaskan Crab is in full swing and the crabbing competition has never been fiercer. Adventure is their call, crab is their trade and a whopping 15 million dollar plunder could be the reward for their sacrifice. With all eyes on the prize money, the rising tension sends fleets into fishing frenzy. In Discovery Channel's most intense season yet, captains and crews look to claw their way to the top as they face off with monster waves, smouldering fires and mutinous crews to haul up the DEADLIEST CATCH. 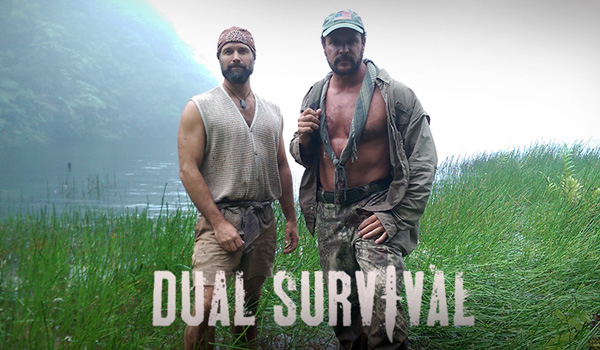 As Discovery Channel move forward into a brand new season, the duo personalities of DUAL SURVIVAL, Matt Graham and Joseph Teti will continue to take on the planet’s toughest terrain, the world’s deadliest predators and sometimes, each other.

The men, from drastically different backgrounds, demonstrate how the right skills and some creative thinking can keep you alive in real-life scenarios. Without knives or modern supplies, the duo must attempt to survive and seek rescue. Drawing upon their arsenal of skills, they devise extraordinary ways of using what they find in their surroundings to stay alive.

Be prepared to be stunned, awe-struck and enlightened with Discovery Channel's new series, "You Have Been Warned with Ean Nasrun". Plus, catch the brand-new season of Deadliest Catch and Dual Survivor.
Welcome, SKY Kapamilya!
We use cookies to improve your browsing experience.
Continue to use this site means you agree to our use of cookies
Tell me more!
×