Live it up and livestream shows with HBO GO

If we weren’t on lockdown, many of us would be partying it up at the beach or flying to other countries during this time of the year. But while we may need to stay indoors for another couple of weeks, that doesn’t mean we still can’t have fun this whole month of May.

Party it up with nights – and days - of new, exciting shows available on demand on HBO GO! Stream anytime on any device and let these titles bring you a mix of action, fun, adventure, and even kookiness!

So what are you waiting for? Subscribe to HBO GO now through SKY for as low as P99/month.

Available to all SKYFiber, SKYcable and SKYdirect postpaid subscribers nationwide

The Secret Life of Pets 2 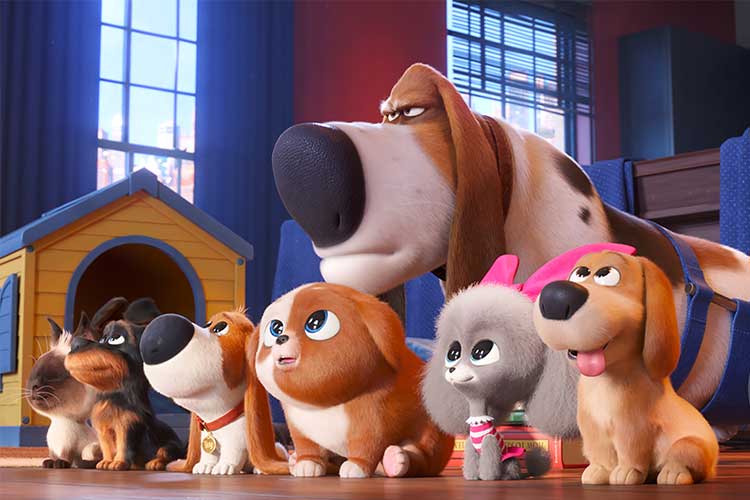 The highly anticipated sequel to the blockbuster animated comedy, The Secret Life of Pets, the sequel takes us into the lives pets lead behind closed doors after their human counterparts leave their homes each day.

Premieres May 2, Saturday, 11am 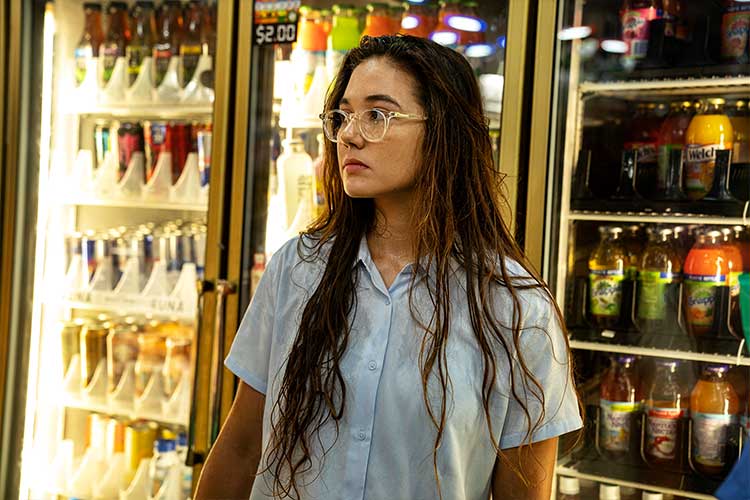 A diverse group of young women navigate their lives through the male-dominated world of skateboarding in New York City. This brand-new six-episode half-hour HBO Original series is based on Crystal Moselle’s critically acclaimed feature “Skate Kitchen.”

Godzilla: King of the Monsters 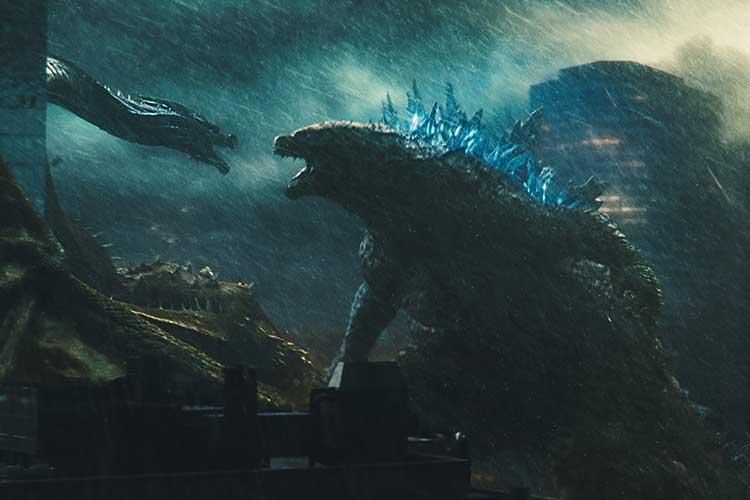 The story follows the heroic efforts of the crypto-zoological agency, Monarch, as its members face off against a battery of god-sized monsters. This as the mighty Godzilla battles with Mothra against Rodan and his ultimate nemesis, the three-headed King Ghidorah. As these ancient super-species – initially thought to be mere myths - vie for supremacy, they leave humanity’s very existence hanging in the balance.

The six-episode hour-long series in the Chinese language follows a group of construction workers, who daydream about being rich. They resort to countless outrageous get-rich-quick schemes only to make fools out of themselves. Despite these setbacks, the happy-go-lucky workers continue to be optimistic. Nothing will stop their pursuit of being rich beyond their wildest dreams! 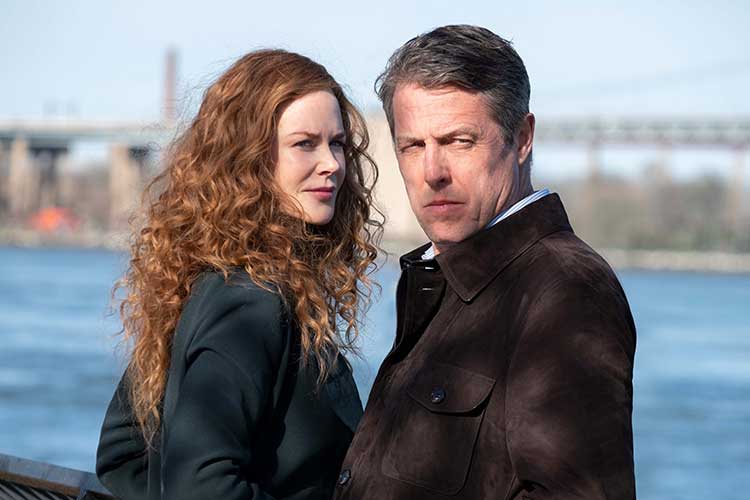 Grace and Jonathan Fraser are living the only lives they have ever wanted for themselves. But suddenly, a chasm opens up in their lives: a violent death and a chain of terrible revelations. Left in the wake of a very public disaster, and horrified by the ways in which she has failed to heed her own advice, Grace must dismantle one life and create another for her child and her family. 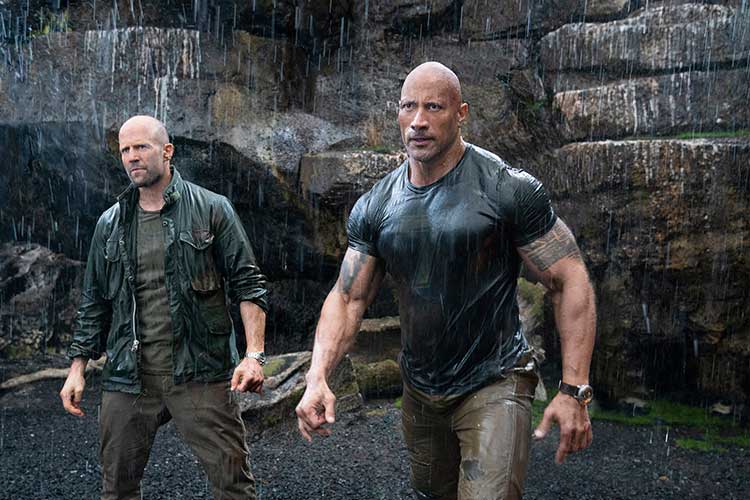 For years, hulking lawman Luke Hobbs and lawless outcast Deckard Shaw have traded smack talk and body blows. But when a cyber-genetically enhanced anarchist gains control of an insidious bio-threat that could alter humanity forever, Hobbs and Shaw must partner up to bring down the only guy who might be more dangerous than themselves.
Get the HBO GO and HBO Pak to access more HBO Channel content.

Check out these new shows that are making their premiere this month!
Welcome, SKY Kapamilya!
We use cookies to improve your browsing experience.
Continue to use this site means you agree to our use of cookies
Tell me more!
×