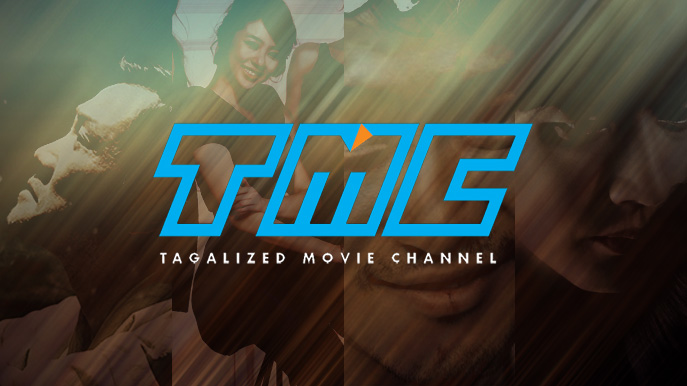 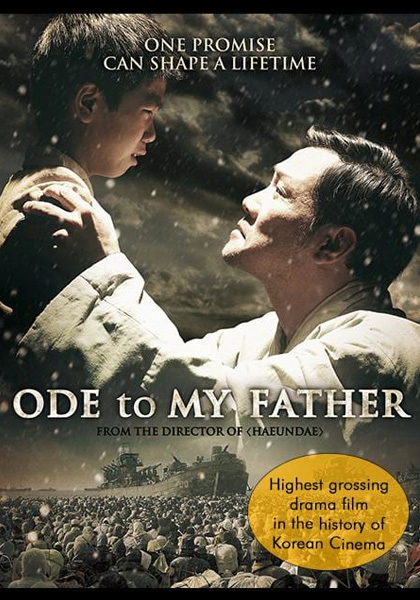 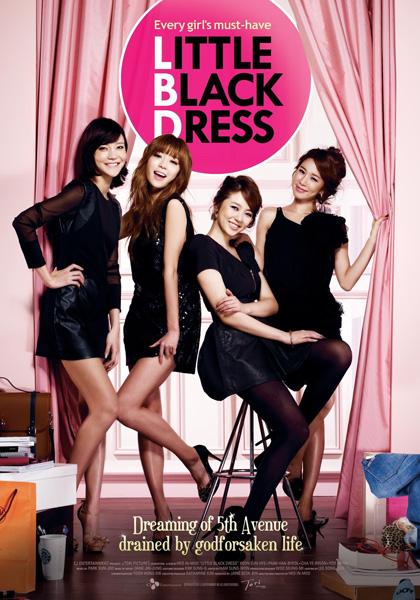 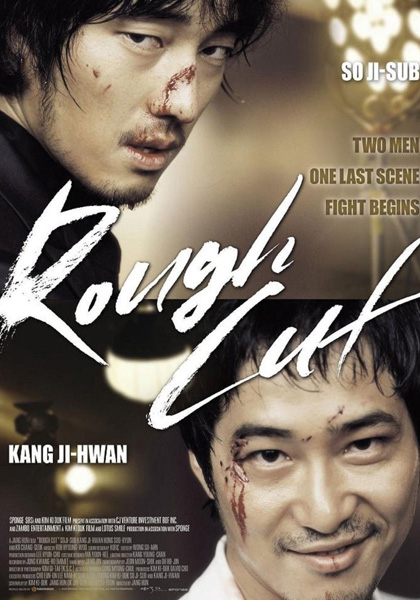 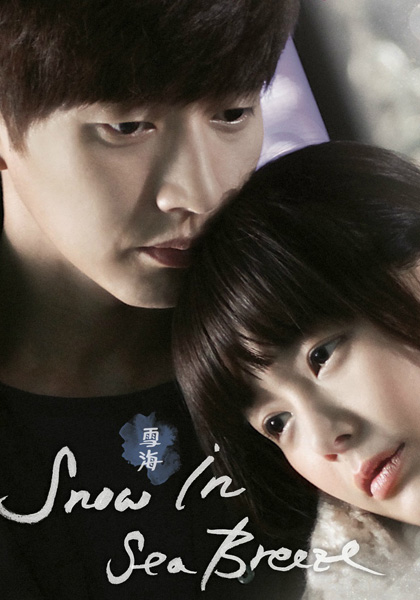 The first featured film is the highest-grossing family drama in Korean history, Ode to My Father, airing on September 7.

Award-winning actor Hwang Jung-Min (New World, You are my Sunshine, A Man Who Was Superman) takes the lead role of Duk-soo, a son who never forgets what his father asked of him before they got separated in the war-torn North Korea: to put their family first no matter what. A certified tearjerker, Ode to My Father follows this man’s journey in fulfilling his childhood promise. It broke box office records with its earnings of US $105 million in South Korea.

Little Black Dress, based on the novel My Black Mini Dress by Kim Min-seo, follows on September 14.

Four best friends discover that life after college is far from what they dreamed of. Yoo-min (Yoon Eun-Hye of Princess Hours, Coffee Prince) takes a job as a writer’s assistant but gets reduced to being the babysitter of her boss’ twins. Hye-Ji (Park Han Byul of My Fair Lady) enjoys instant fame after appearing in an ad of a prominent brand, but loses the affection of her friends. Soo-jin (Cha Ye-ryun of My Lovely Girl, Glamorous Temptation) aspires to be an actress but is failing miserably in auditions. Min-hee (Yoo In-na of My Love from the Star, Secret Garden) plans to study abroad, but she must first work at improving her English. In the midst of life’s challenges, how can they keep their friendship?

Coming out on September 21 is the action crime drama Rough Cut, starring multi-award Korean hunk So Ji-sub (Oh My Venus, The Master’s Son, and I’m Sorry, I Love You) and Kang Ji-hwan, who was named Best New Actor by three award-giving bodies (Blue Dragon Film Awards, Critics Choice Awards, and Paeksang Arts Awards) for his performance in this movie.

So Ji-sub plays a crime leader who dreams of starring in a movie. Kang Ji-hwan plays an actor who needs someone to do fight scenes with him after he has lost control in a sequence that sent stuntmen to the hospital. When the two guys meet, they realize that they can help each other out, but their collaboration gets way too explosive.

Snow in Sea Breeze completes Hallyu Wave’s September lineup on the 28th. Starring Park Hae-Jin (My Love From The Star) and Lee Young-Ah (Golden Bride), it’s about two people brought together by an accident. Being a perfumer, the girl is drawn to the guy because his scent reminds her of her father. Meanwhile, the guy chooses to stick with the girl even with the knowledge that she is suffering from a serious illness. When their romance progresses into marriage, how will they deal with impending death?

The aforementioned are just some of the titles every Korean movie enthusiast must not miss. More highly-acclaimed box office hits will premiere on TMC’s Hallyu Wave in the coming months, such as the Lee Min Ho-starrer Gangnam Blues, the star-studded action film The Thieves, romantic comedies Love Forecast, and My Love, My Bride, the winner of Best Children’s Feature Movie award, How to Steal a Dog, and the historical action film Assassination, to name a few.

Tune in every Wednesday at 6:00 PM, and enjoy heartwarming stories, great acting from good-looking stars, beautiful cinematography, and many other amazing traits of Korean movies that contributed to “Hallyu Wave”.
Welcome, SKY Kapamilya!
We use cookies to improve your browsing experience.
Continue to use this site means you agree to our use of cookies
Tell me more!
×