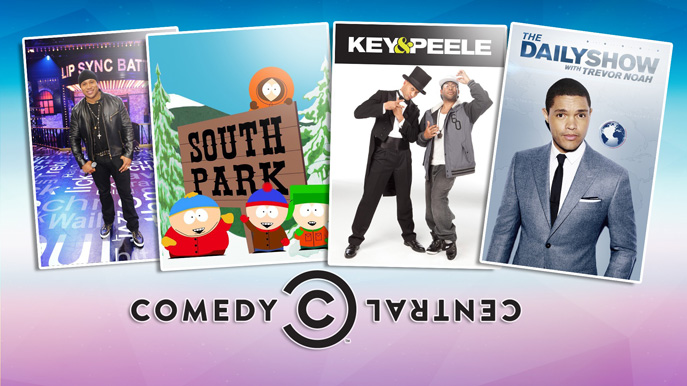 On August 1, the number 1 destination for everything funny becomes available to SKYcable Silver, Gold and HD 999 in standard definition. Comedy Central is the home of the funniest sitcoms, talk shows, stand-ups, sketches, pranks, animation, game shows and variety shows, such as: 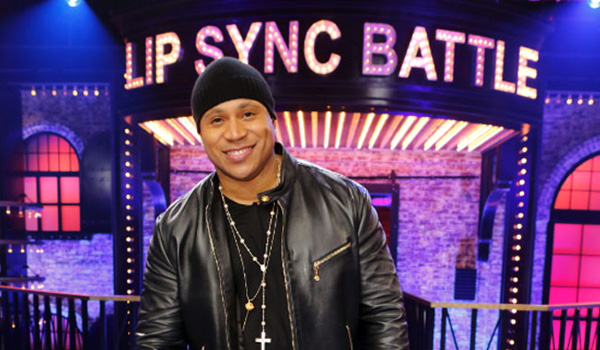 Lip Sync Battle brings together some of the biggest names in entertainment to see who is better at lip synching. Expect outlandish costumes and dance moves!
SOUTH PARK 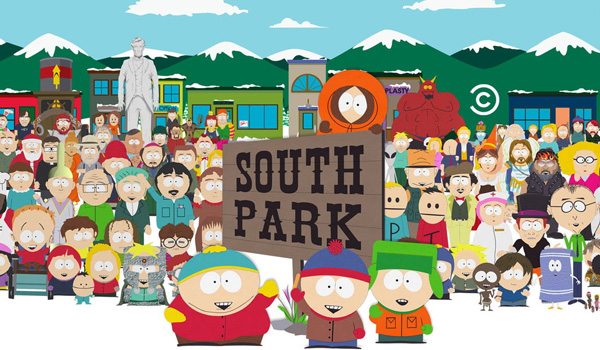 Your favourite potty-mouthed kids from Colorado are back in this 20th instalment. It’s time to party big!
KEY & PEELE 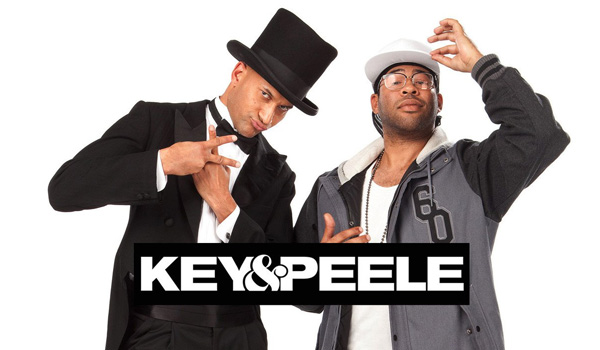 Fresh faces Keegan-Michael Key and Jordan Peele star in this 30-minute sketch comedy series, leaving no stone unturned -- whether satirizing the president or spoofing Nazis -- in their search for laughs
THE DAILY SHOW 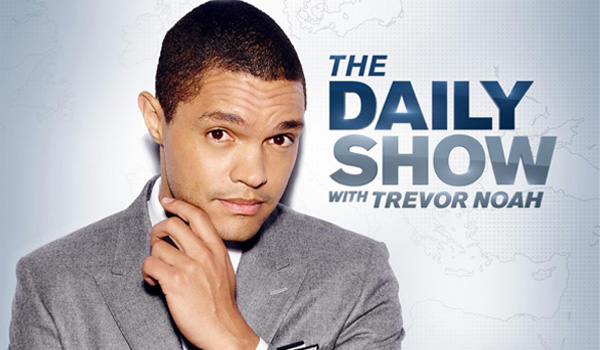 Comedy Central not yet in your plan?
Choose to add Comedy Central to your SKYcable basic plan via SELECT for only Php 50/month in High or Standard* Definition.

On August 1, the number 1 destination for everything funny becomes available to SKYcable Silver, Gold and HD 999 in standard definition.
Welcome, SKY Kapamilya!
We use cookies to improve your browsing experience.
Continue to use this site means you agree to our use of cookies
Tell me more!
×