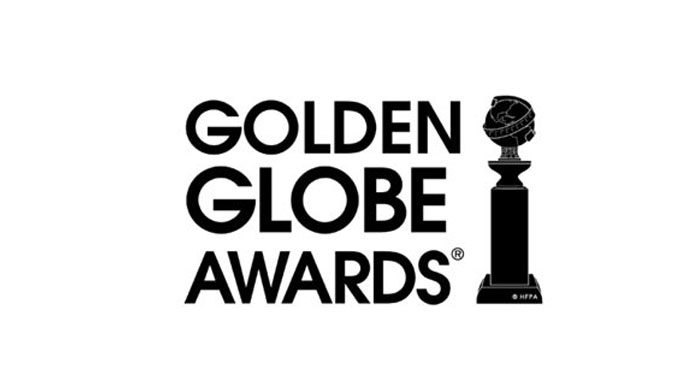 Missed the Golden Globes? Catch up with SKY On Demand

Now that it's officially 2016, we can officially celebrate the entertainment we loved last year. The 73rd Golden Globe Awards, presented by the Hollywood Foreign Press Association aired live on RTL CBS Entertainment on January 11.

Ricky Gervais will return for his fourth turn as a host. He previously emceed for three years in a row, from 2010 to 2012. The comedian already apologized in advance for whatever offensive things he's going to say during the award show - so tune in and laugh with the world as SKYcable airs it Live on RTL CBS Entertainment.

Who are the presenters?

When and What time is the Golden Globe Awards?

Who are the nominees? Best Performance by an Actress in a Motion Picture - Drama Best Performance by an Actor in a Motion Picture - Drama RTL CBS ENTERTAINMENT is also available online via livestream on SKY On Demand if you are subscribed to the channel.
WATCH NOW | KNOW MORE

On January 11, some of Hollywood's biggest stars will be battling it out to take home the prestigious accolades recognizing both film and television's biggest successes.
Welcome, SKY Kapamilya!
We use cookies to improve your browsing experience.
Continue to use this site means you agree to our use of cookies
Tell me more!
×