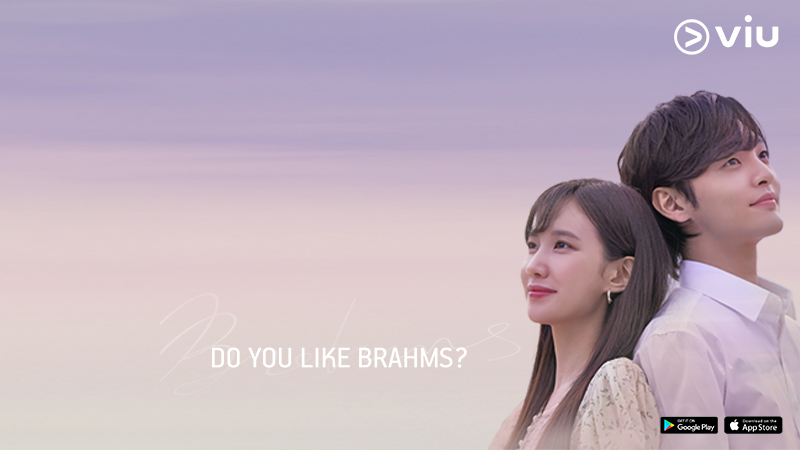 Feed your k-drama addiction with Viu's entertainment lineup this September

You might find yourself yearning for more stories to immerse yourself in after your well-loved K-dramas have ended. But don’t worry, the empty feeling won’t linger for long as SKY lets you binge on new and addicting K-dramas on VIU this month.

Since VIU offers a wide array of genres, there’s bound to be a title that would suit your K-drama preference.

Start streaming and enjoy all these and more on VIU Premium.

Not subscribed to Viu Premium yet? Until September 30, 2020, we are giving you first three (3) months of access courtesy of SKY Fiber. Click here to learn more. 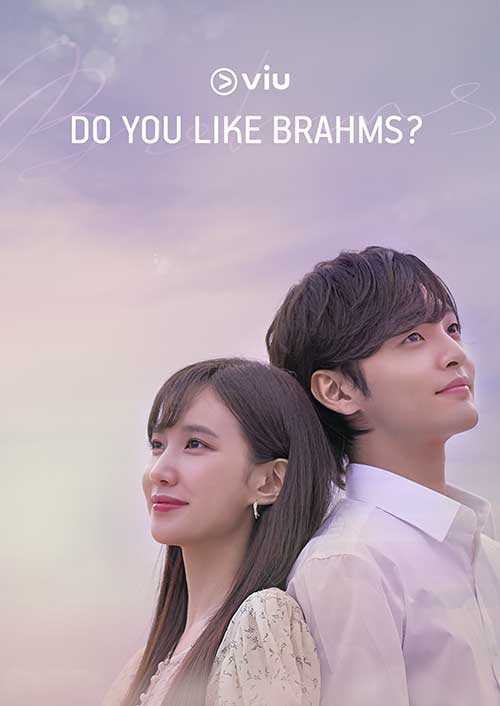 A 29-year old woman decides to pursue her passion in music by re-entering college to become a professional violinist despite her family’s opposition. Her conviction to chase her dreams gets further tested when loneliness creeps in due to her age gap with her classmates. However, she eventually finds solace and friendship in an elite pianist as they both share an interest in classical music. 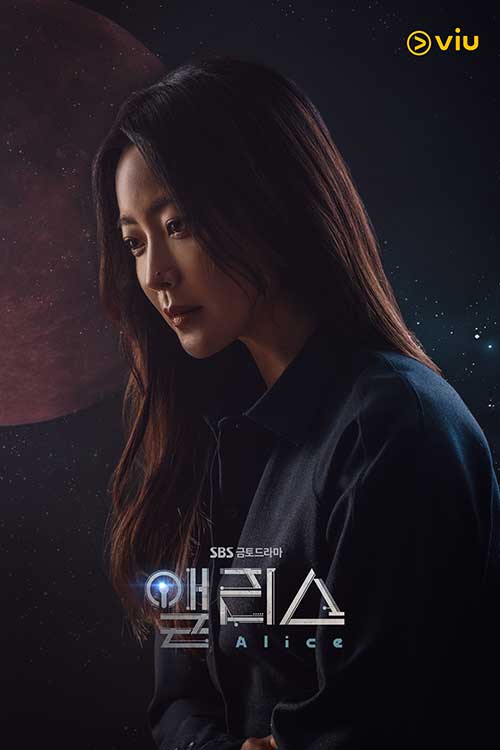 A stoic detective travels through time using a device called “Alice” in order to investigate his mother’s death. As he unravels secrets behind time-traveling, he stumbles upon a genius physicist who, in an uncanny twist of fate, resembles his deceased mother. 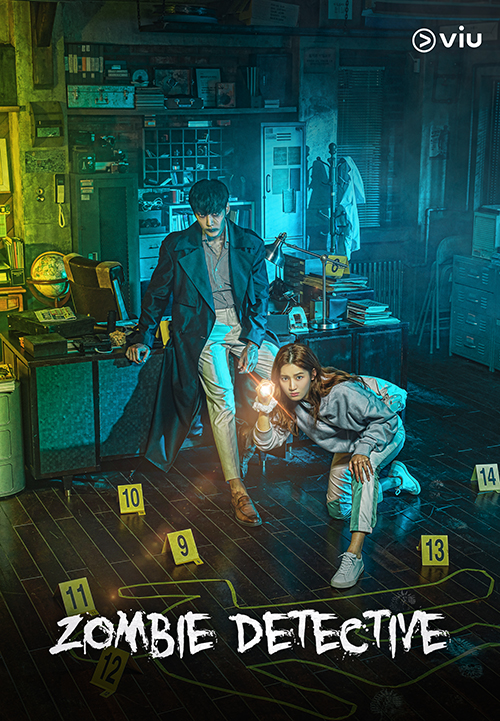 As a zombie who coexists with humans, Kim Moo Young decides to become a detective in order to unlock his repressed memories of his human life. Together with a female investigative journalist, they solve criminal cases. 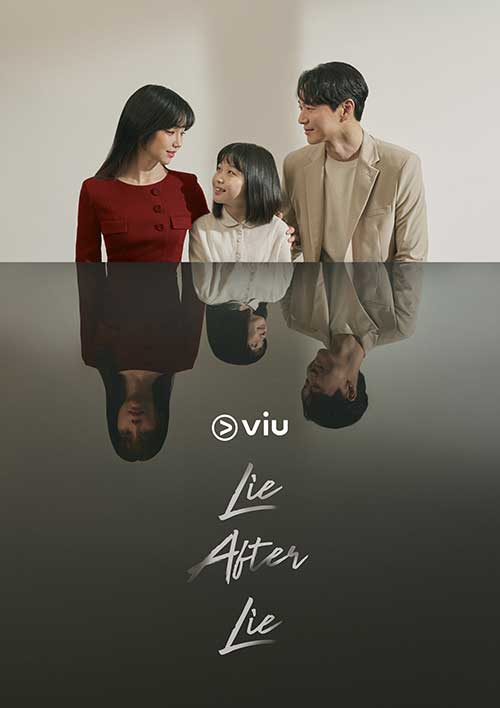 Fate is cruel to a woman when she is accused of killing her husband and is forced to give birth in prison. To add to her misery, her child is immediately taken away from her. She then concocts a plan to get her child back which involves seducing the one who adopted her daughter.

SLICE OF LIFE DRAMA FOR REALISTS 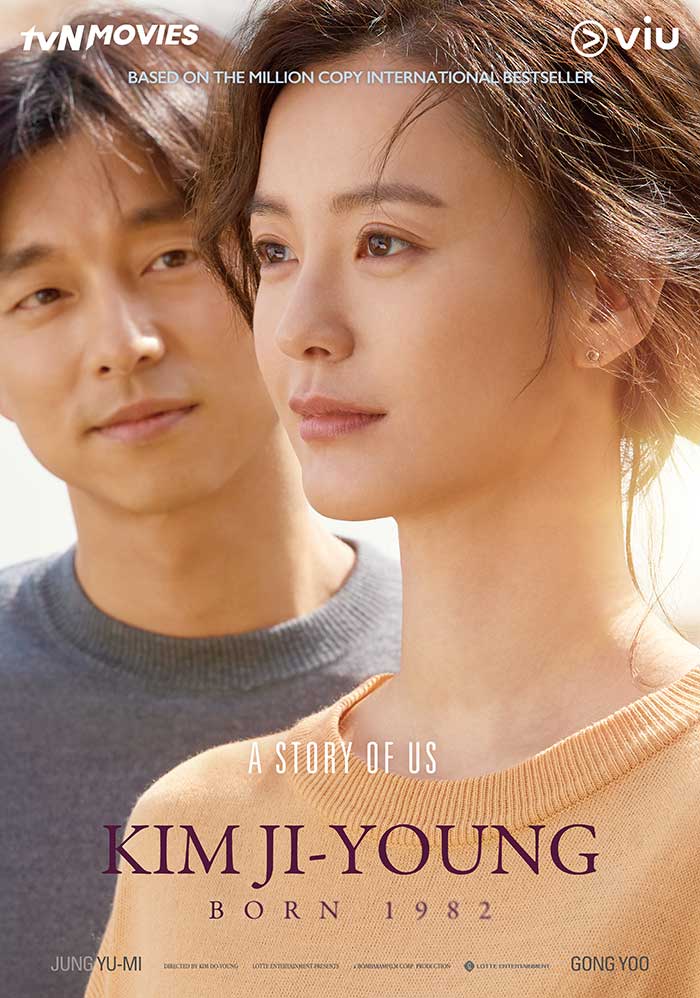 Based on the controversial yet best-selling novel of the same title, this award-winning movie follows an ordinary housewife in her 30s and how her experiences in a harsh patriarchal society led her to develop a troubled mental state. 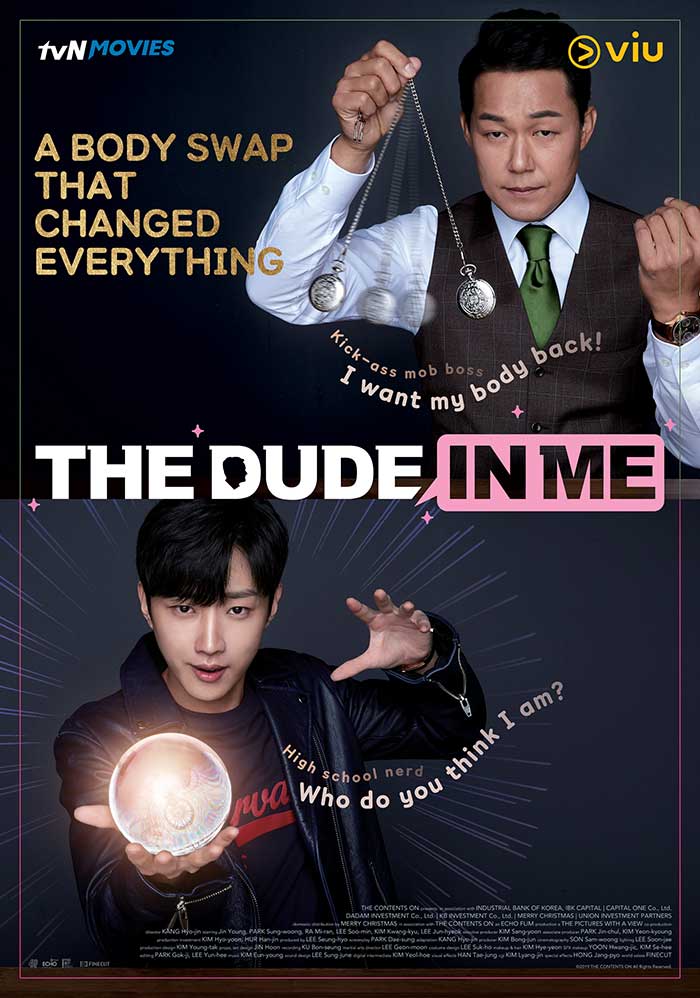 The Dude in Me

Chaos ensues in this movie when a meek high school student switches bodies with a charismatic gang leader due to an accident. As they try to grasp the situation, they create a series of misunderstandings with the people that they hold dear.
Get VIU Premium now!

SKY lets you binge on new and addicting K-dramas on VIU this month
Welcome, SKY Kapamilya!
We use cookies to improve your browsing experience.
Continue to use this site means you agree to our use of cookies
Tell me more!
rc3q3t0gphu6513g9slqv9jr63
×