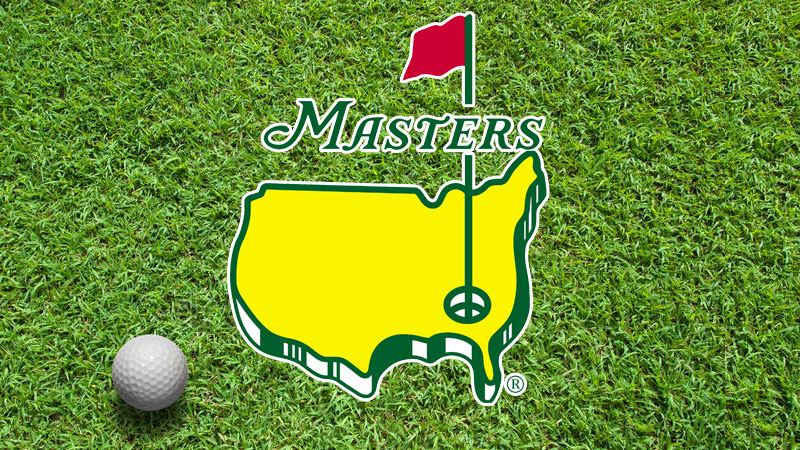 Augusta National Opens Up April with another Year of Masters

The first men’s golf major of the year is back at the Augusta National Golf Club in Georgia, USA. Last year, Sergio Garcia clinched his first major championship title by beating Justin Rose ina sudden-death playoff, becoming the first Spaniard to win the Masters since Jose Maria Olazabal in 1999.

The normally tranquil golf course erupted into cheers worthy of an MMA match when four-time Masters winner Tiger Woods stepped foot on the practice facility last Monday. Arguably one of the greatest golfers of all time, Tiger Woods has been on a roll since the year began, leaving many with high hopes that he could very well be taking home his fifth green jacket this season.

Don’t miss out on what may very well be one of the most hyped Masters Tournament in golfing history, happening under One SKY!

Plus the Big Cat returns for a fifth jacket this season.
Welcome, SKY Kapamilya!
We use cookies to improve your browsing experience.
Continue to use this site means you agree to our use of cookies
Tell me more!
×