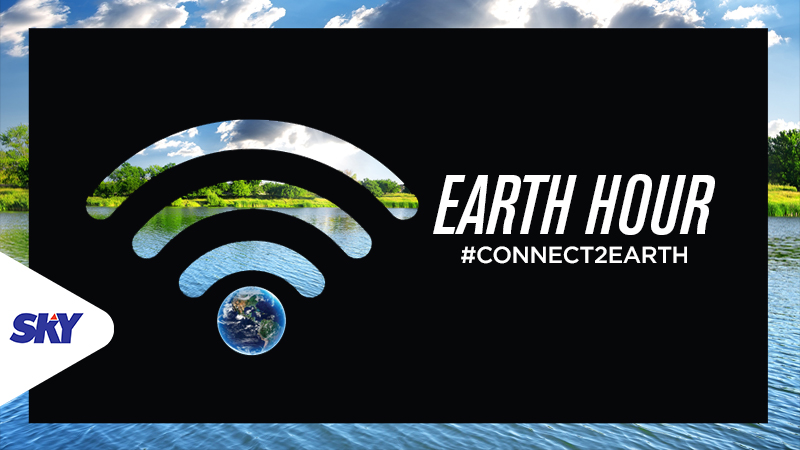 8 Facts to Know About Earth Hour

Over ten years ago, people, businesses, and even landmarks, turned off the lights for sixty minutes – the event was henceforth called Earth Hour. And with every year, it grew to a more and more global event, where people went from flipping off their light switches, to having candle-lit dinners and hosting big awareness campaigns.

This year, we’ll be switching off our lights on March 24, Saturday, from 8:30PM ‘til 9:30PM, to take part in the global practice. But do you know why we do it? Here are just 8 interesting facts on Earth Hour:

1. It began as a symbolic move to raise awareness about climate change,in 2007, in Sydney, Australia, with 2.2 million homes and businesses turning off their lights.

2. The year after, the World Wide Fund for Nature (formerly known as the World Wildlife Fund) began expanding the tradition internationally, in a bid for solidarity for our home planet.

3. Ever since, over 7000 homes and establishments, as well as famous landmarks, have switched off their lights, their plugs and sockets, significantly reducing energy consumption worldwide.

4. Last year, the Philippines had been able to reduce electricity consumption during Earth Hour, saving as much as 611MWh – that’s practically the same as shutting down a dozen coal-fired power plants for an hour!

5. This year, the WWF is setting the theme as #Connect2Earth, in a bid to encourage people to reach out and engage in conversations with organizations about the uniqueness and diversity of life.

6. Via social media, these conversations can hopefully be more diverse, productive, and meaningful, as more and more people share and express their love and appreciation for the environment.

7. Through this one hour movement, we are increasing consciousness about our impact on the environment and actively decreasing consumption of natural resources, most of which are unfortunately, running low.

8. Though it may only seem to be switching off one measly light, when done in solidarity with the billions of other people around the world, it can help shine lights, and provide more resources, for many more generations to come.

Want to know more about the current climate change issues? Check out these documentaries talking about the multi-faceted issue that is climate change, as well as the many wonders our home-planet alone possesses. It’s time to #Connect2Earth under One SKY! 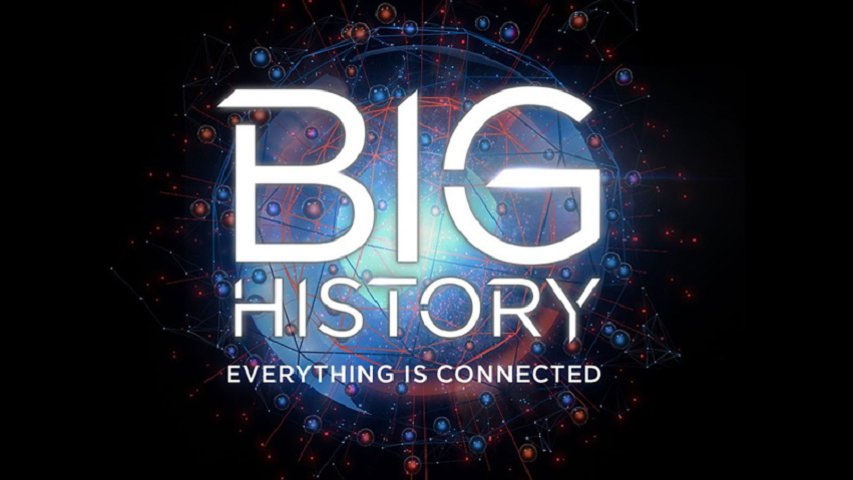 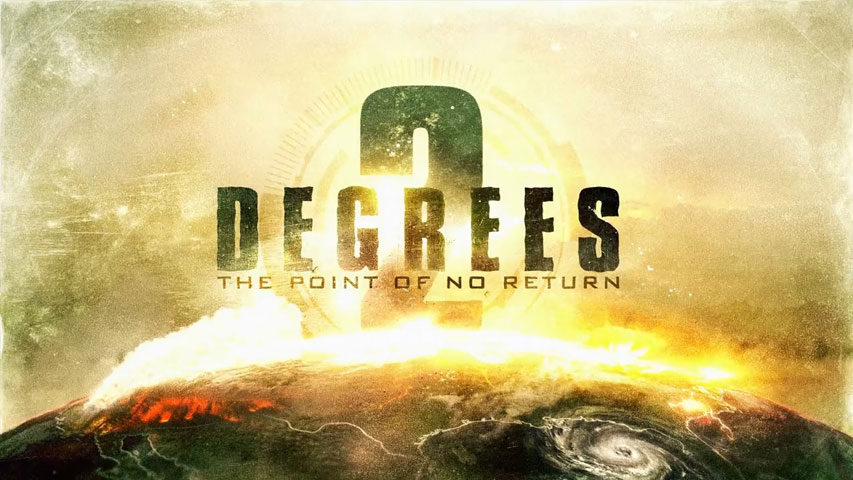 Two Degrees: The Point of No Return 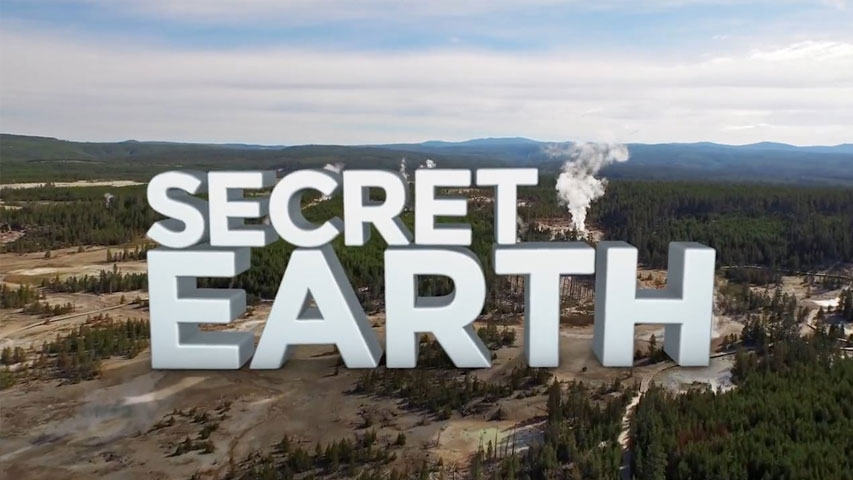 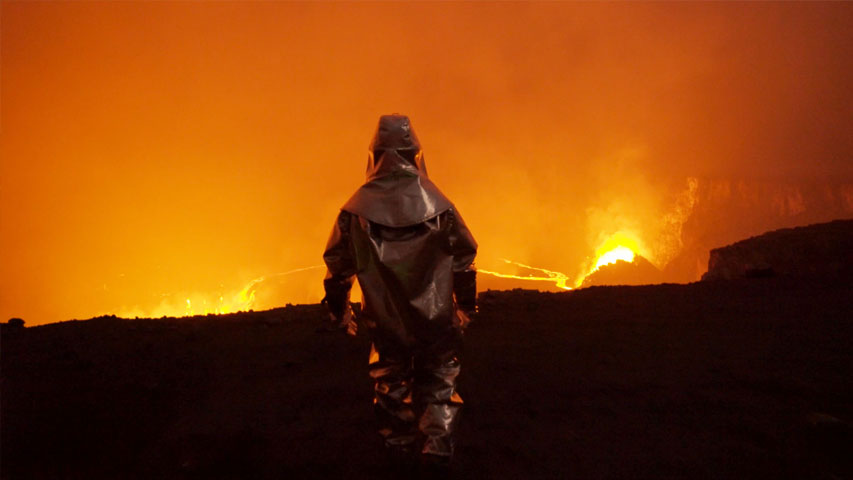 Switch off your lights this March 24 for an hour!
Welcome, SKY Kapamilya!
We use cookies to improve your browsing experience.
Continue to use this site means you agree to our use of cookies
Tell me more!
×