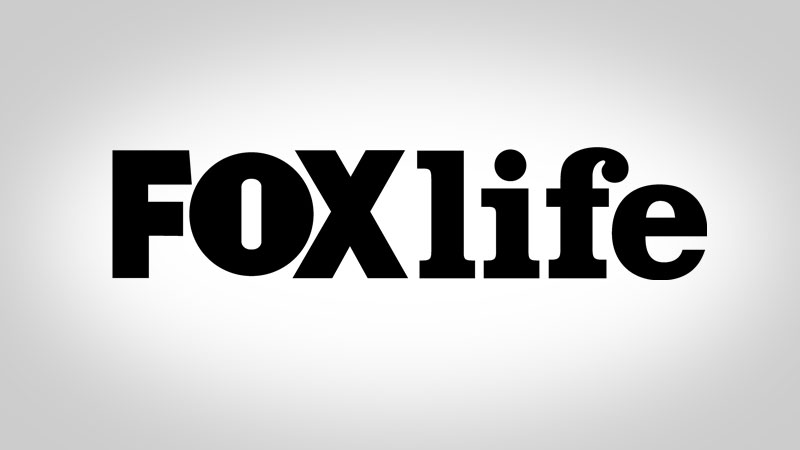 On October 1, 2017, 9am, Star World will become Foxlife. While the name changes, all the shows you know and love remain. Foxlife will also be introducing new shows designed to appeal to a broader cross section of females and provide co-viewing opportunities by using the best drama, comedy, non-scripted and locally produced series catering to Asian tastes and audiences.
WHAT TO WATCH 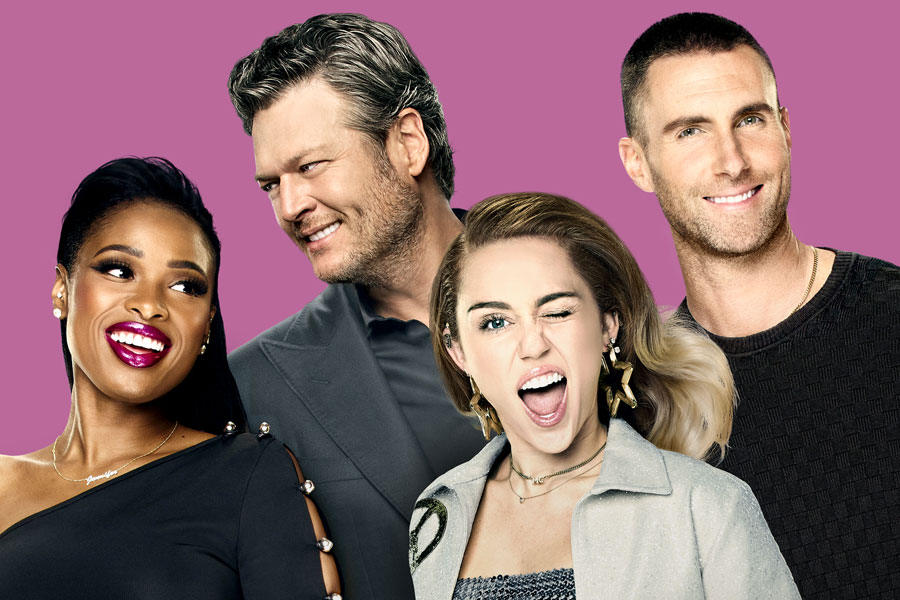 Tuesdays, 2PM
The boys (and The Voice) are back! With more than just our favorite bro-mance,American Idol alum Jennifer Hudson will be joining the group to mix things up. Also back for the seasonis coach Blake Shelton’s better half – the gorgeous Gwen Stefani. Let’s see how this new group will mixtogether with the talents they lure into their teams. 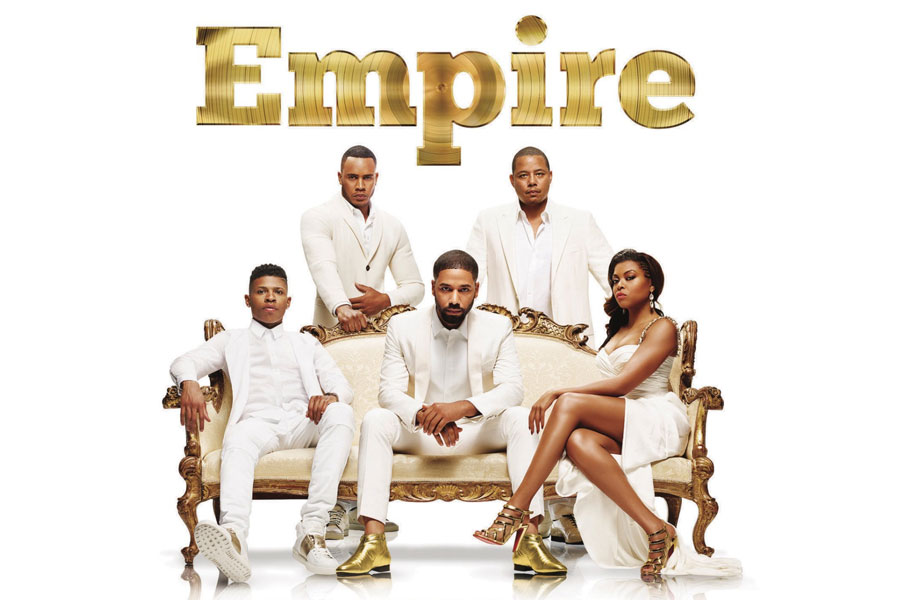 Wednesdays, 10PM
Mariah Carey, Rumer Willis, and Taye Diggs are all set to guest star in the third season of this ground-breaking series. Aside from the big stars, there is a murder to solve, an empire to control, and of course,music to be made all while staying stylish and fabulous. The show has already confirmed a fourthupcoming season. 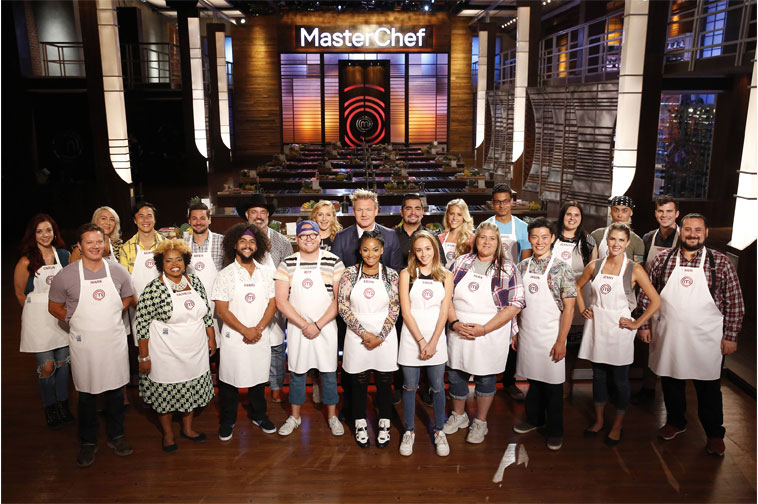 Fridays, 8PM
Masterchef is bringing cooking to masterclass level as Michelin starred chef Gordon Ramsay teaches the contestants how to cook his most famous dishes and how not to screw things up. From whole cows to whole chickens, live seafood and a sole coconut this season will challenge the contestants to elevate not just the food but also their skills. With Gordon are James Beard award winner Aaron Sanchez and pastry chef extraordinaire Christina Tosi.

Your favourite shows and more new and exciting shows await you as Star World becomes FOXlife
Welcome, SKY Kapamilya!
We use cookies to improve your browsing experience.
Continue to use this site means you agree to our use of cookies
Tell me more!
×