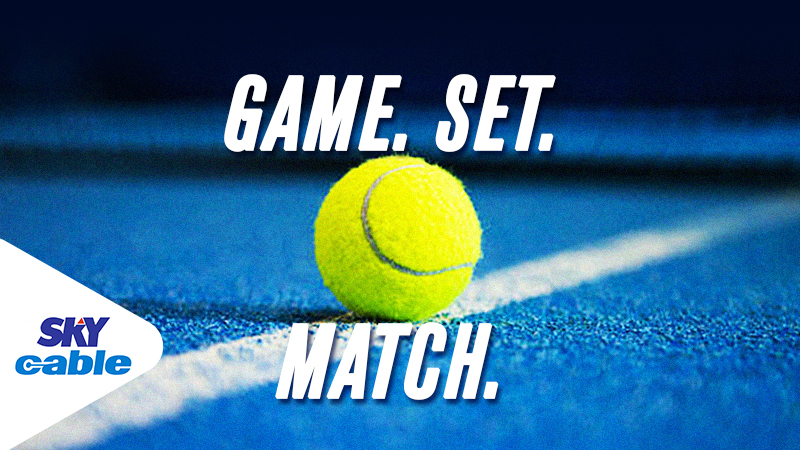 Must-See Tennis Tournaments, and Where to Watch Them

There are plenty of tennis tournaments held throughout the year, each showcasing the world’s newest and best players. If you’re a big tennis fan, seeing them all live – the ultimate dream, really – might be difficult to do, and so the next best thing, is to tune in to the live telecasts.

Luckily, you can witness the world’s best tennis with SKY’s collection of sports channels – available in HD. Whether you’re a veteran fan, or a rookie into the world of tennis, here’s a list of must-see tennis tournaments, and where to watch them on SKYcable.

Perhaps the most well-known, and definitely the most important, events in tennis are the Grand Slams. Also called majors, each tournament is played over a two-week period, and offers the most ranking points, prize money, public and media attention, the greatest strength and size of field, and greater number of “best of” sets for men. 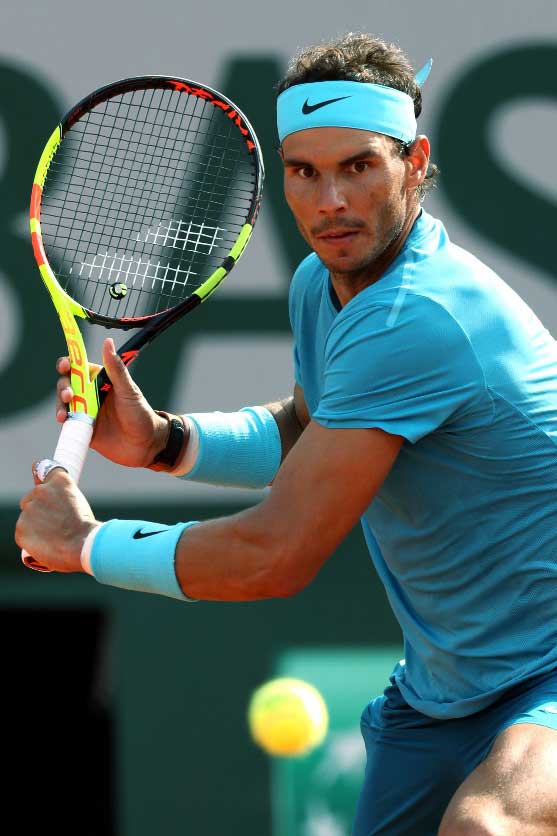 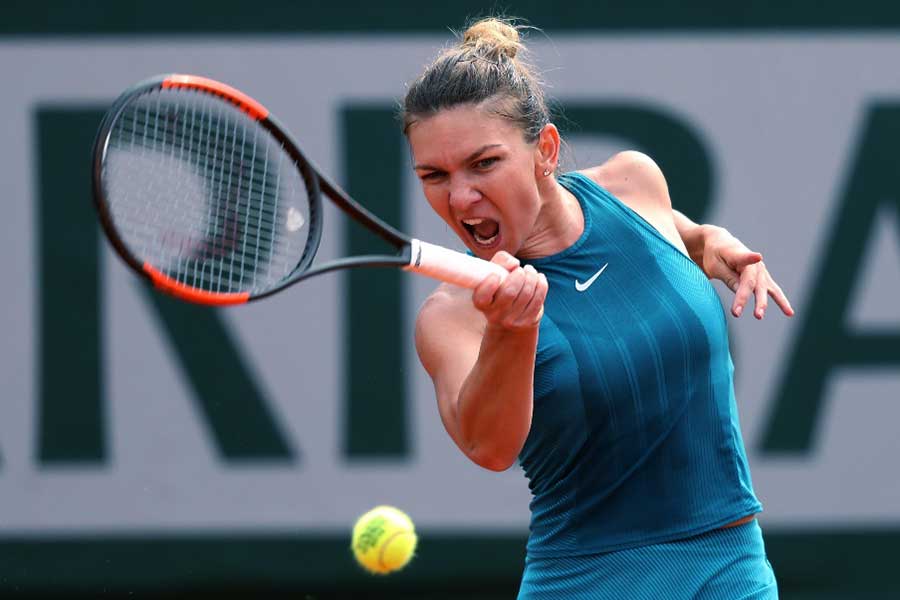 May 26 marked the beginning of the French Open, the 2nd grand slam of the year, held in the red clay courts of the Stade Roland Garros in Paris. Rafael Nadal looks to win an unprecedented 12th Men’s Singles title, while Simona Halep, who won her first grand slam title here, will want to show the tennis world the she’s no one-slam wonder.

The other three making up the Grand Slam itinerary consists of the Australian Open, held in mid-January, the Wimbledon in June-July, and the US Open in August-September.

The ATP is the governing body of the men's professional tennis circuits - the ATP Tour, the ATP Challenger Tour and the ATP Champions Tour. With 64 tournaments in 31 countries, the ATP Tour showcases the finest male athletes competing in the world’s most exciting venues. From Australia to Europe and the Americas to Asia, the stars of the 2018 ATP Tour will battle for prestigious titles and ATP Rankings points at ATP Tour Masters 1000, 500 and 250 events, as well as Grand Slams (non ATP events). At the end of the season only the world’s top 8 qualified singles players and doubles teams will qualify to compete for the last title of the season at the ATP Finals.

Founded on the principle of equal opportunity for women in sports by Billie Jean King in 1973, the WTA is the global leader in women’s professional sport with more than 2,500 players representing 100 nations competing for a record $164 million in prize money. In 2018, the WTA was watched by a record-breaking global audience of 600 million. The 2019 WTA competitive season includes 55 events and four Grand Slams in 29 countries, culminating with the WTA Finals in Shenzhen, China, offering an unprecedented $14 million total prize purse and honoring the season’s top singles and doubles players.

Witness the world’s best tennis games in high definition, from the comfort of your own living room, with SKY.

Also available on SKYcable Select for only P100/mo.

Also available on SKYcable Select for only P100/mo.

Watch them all, from the grand slams, to on-going tours, on SKY.
Welcome, SKY Kapamilya!
We use cookies to improve your browsing experience.
Continue to use this site means you agree to our use of cookies
Tell me more!
×