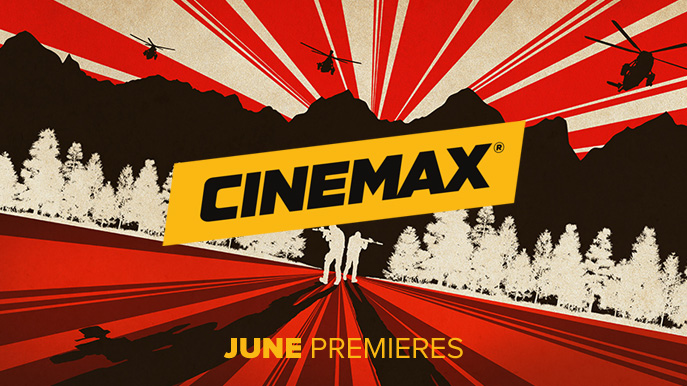 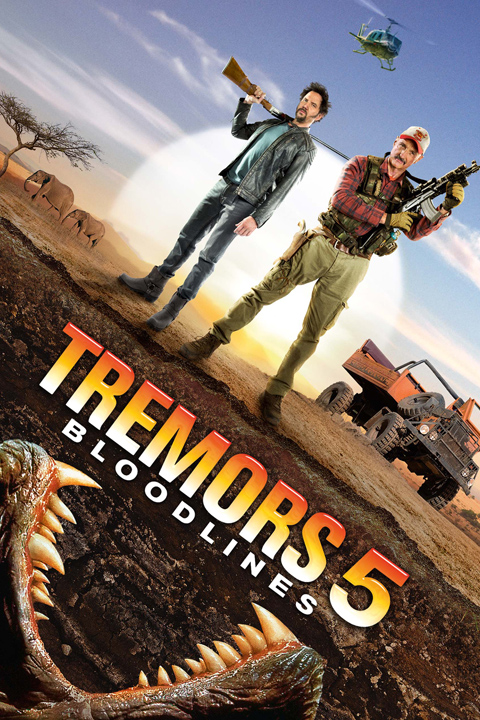 The stakes are raised for survivalist Burt Gummer (Michael Gross) in his most dangerous monster hunt yet. When Gummer's hired to capture a deadly Assblaster terrorizing South Africa, he and his new sidekick, Travis Welker (Jamie Kennedy), engage in a battle of survival against the fiercely aggressive Assblasters and Graboids. Discovering the monsters have evolved into even more lethal creatures, their killer mission takes on a whole new level of unseen terror–far more than they bargained for. 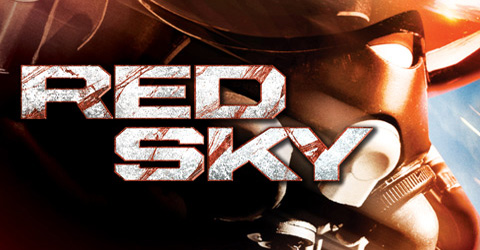 Disgraced top gun fighter pilot does what it takes to clear his name and reclaim his honor. 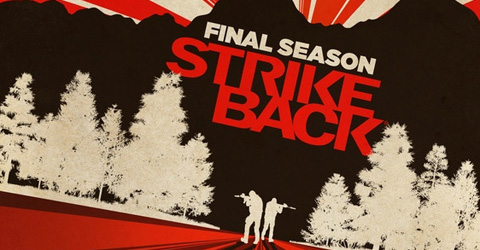 Season premiere. Stonebridge, Scott and the S20 team get more than they bargained for when the daughter of the British Ambassador to Thailand is kidnapped. 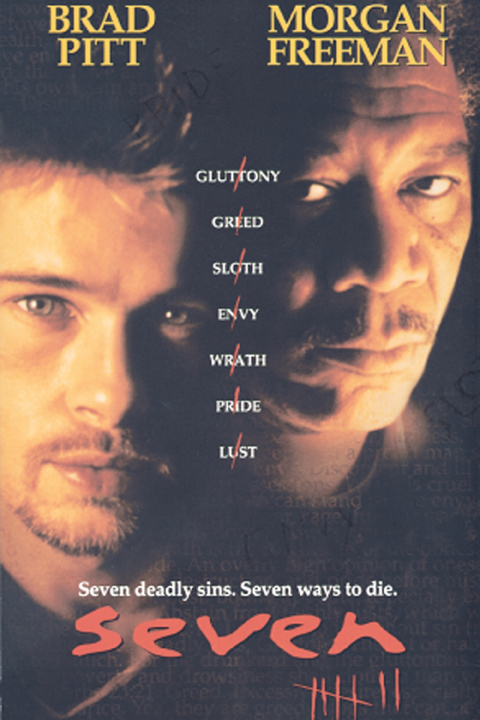 When a psychopathic killer uses the seven deadly sins as his modus operandi for murder, two disparate cops are in for a gruesome time. 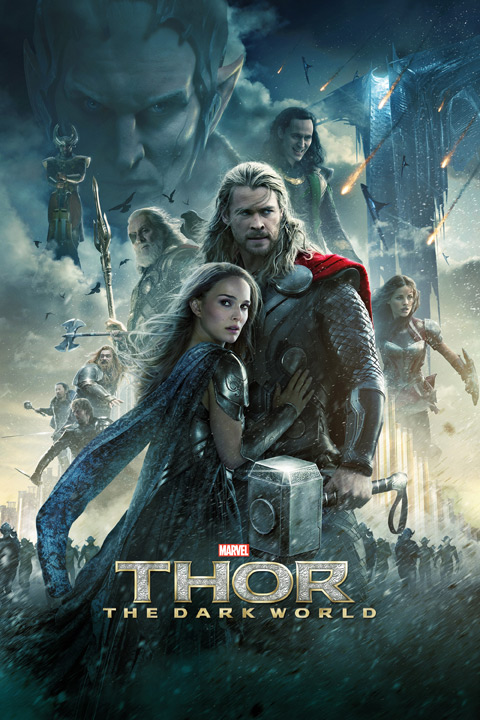 Thor battles to save the Earth and protect the Nine Realms from a shadowy enemy that predates the universe itself. 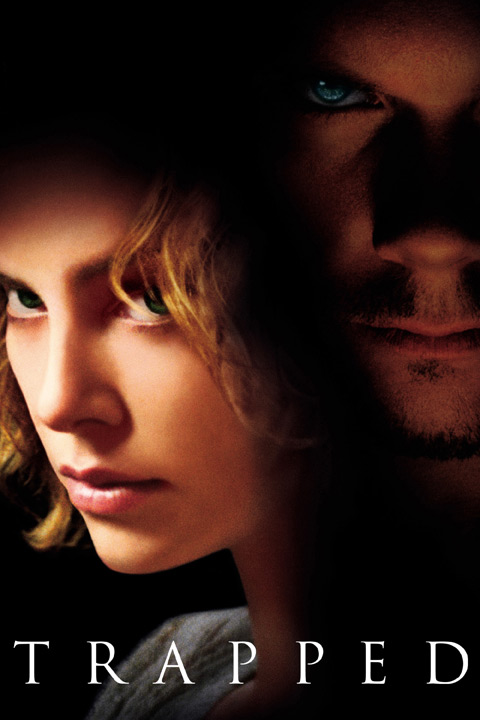 Charlize Theron and Stuart Townsend fight against their captors to save their kidnapped daughter. 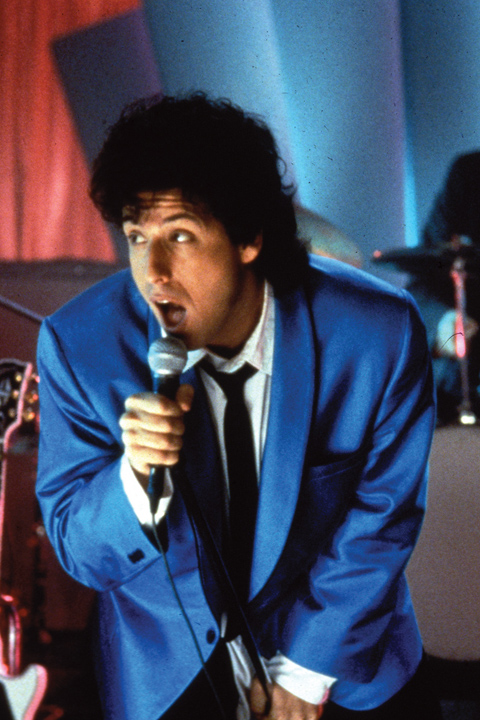 After being abandoned at the altar by his sweetheart, wedding singer Adam Sandler is jaded by love until he meets a waitress played by Drew Barrymore. 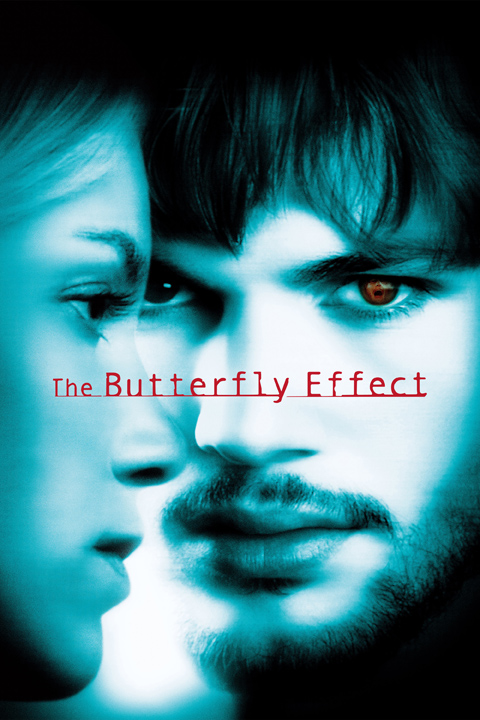 Ashton Kutcher alters the past in the hope of transforming his future with childhood sweetheart Amy Smart, only to disastrous consequences.

Watch movie and season premieres on MAX this June.
Welcome, SKY Kapamilya!
We use cookies to improve your browsing experience.
Continue to use this site means you agree to our use of cookies
Tell me more!
×