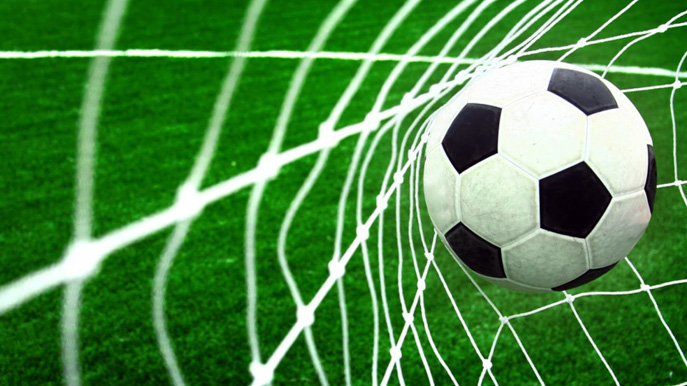 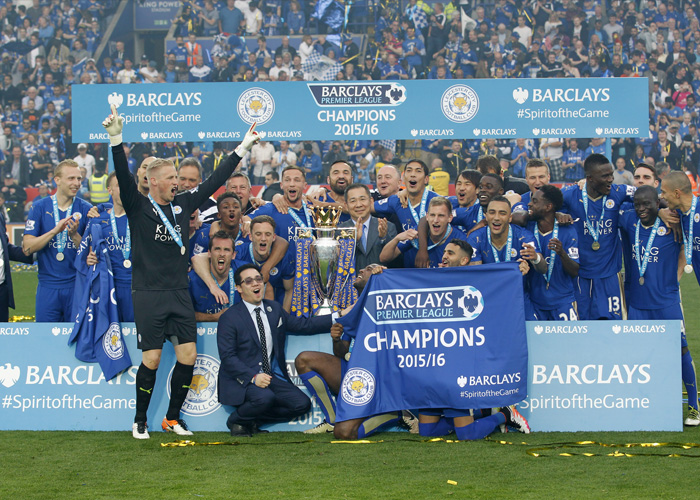 Manchester United, Manchester City, Chelsea and Liverpool have significantly strengthened their team after last season’s underwhelming campaign. And the arrival of renowned world-class managers such as Pep Guardiola and Antonio Conte in the league will fuel the excitement as they seek their first Premier League silverware in their debut season. 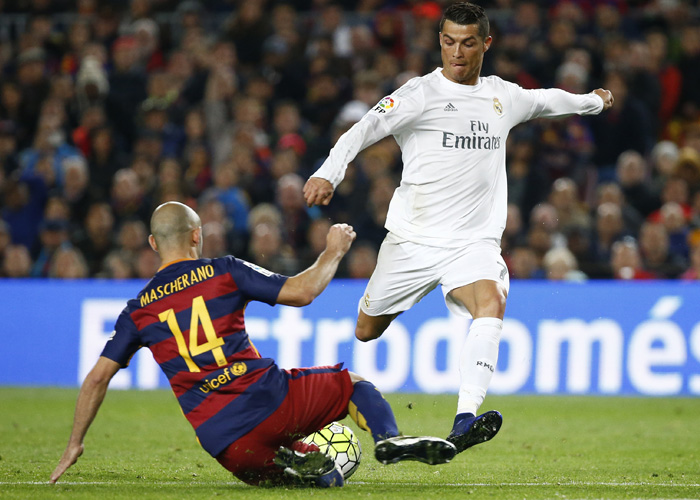 La Liga is home to football’s most established and decorated clubs. Real Madrid and Barcelona have cemented themselves as the leading clubs in football after impressive performances in both their domestic leagues and Europe’s elite club competition.

However, a three-way dance has emerged in the La Liga with Atlético Madrid punching above their weight with the astute managerial guidance of Diego Simeone. 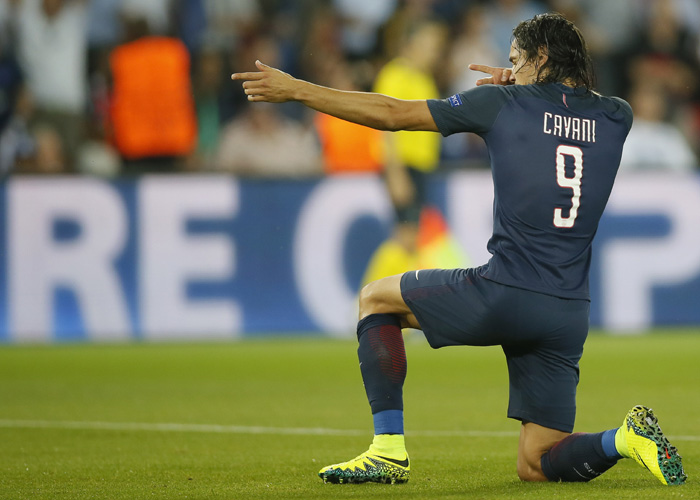 Paris Saint-Germain have cemented their reputation Ligue 1 as a football powerhouse having been crowned champions for the last four seasons. The big question for the chasing pack in the Ligue 1’s football elite is whether they can make any headway in reining in PSG this season.

League rivals AS Monaco and Marseille will be eyeing to close the gap with PSG, especially following the departures of their talismanic forward Zlatan Ibrahimovic and manager Laurent Blanc.

Choose to add beIN Sports Pack to your SKYcable basic plan via SELECT for only Php 500/month. 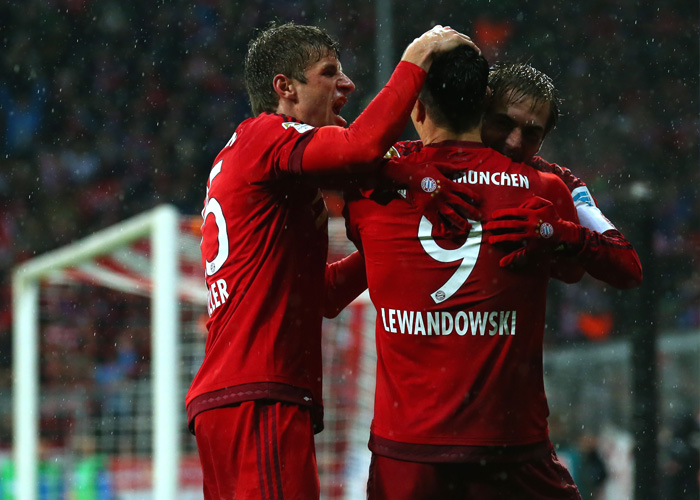 The highly anticipated German premier football competition returns this month for the 54th season of the Bundesliga. After winning their 25th Bundesliga title last May, Bayern is yet again the defending champions of the league. Top scorer, Robert Lewandowski, scored a whopping 30 goals in the entire 2015/2016 season. Again and again, Bundesliga has proven to stand out with its speed of play and rate of fast-breaking every single time. Get ready to catch some Bundesliga action. Live game weekly. 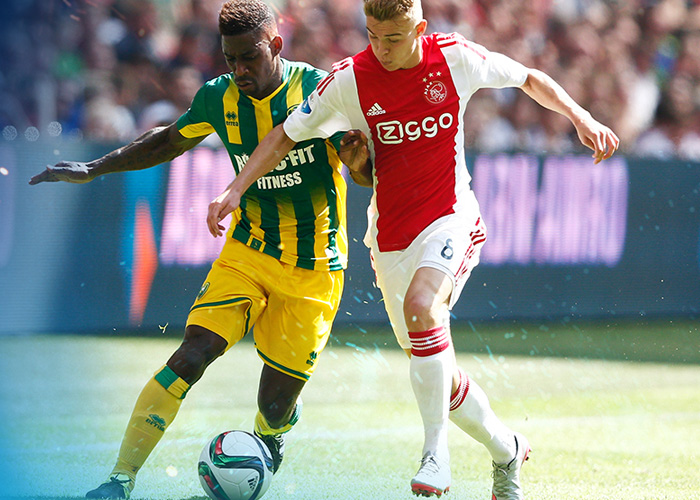 The 61st edition of the Eredivisie – the highest echelon of professional football in the Netherlands – will kick off this month! While it’s far too early to make any guesses on who has an upper hand this season, the obvious guesses are once again PSV and Ajax. While defending champions PSV retained their title in the 2015/2016 season, Ajax, who currently holds the record of the most number of championships had put up a tough fight, finishing as a close second.

The Biggest Football Leagues! Available on SKY
Welcome, SKY Kapamilya!
We use cookies to improve your browsing experience.
Continue to use this site means you agree to our use of cookies
Tell me more!
×