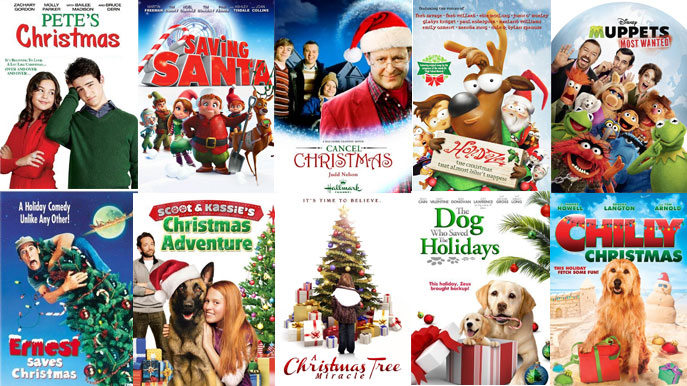 This holiday season,get ready for a CHRISTMAS COUNTDOWN! From 21-25 Dec from 8PM, enjoy 2 back-to-back heartwarming Christmas movies that will bring the whole family together this Christmas. 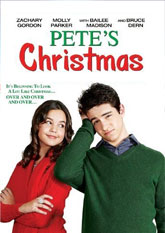 A put-upon teen finds himself reliving the same miserable Christmas day over and over again. 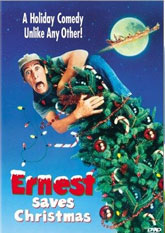 Santa Claus is looking for his successor, and hapless taxi driver Ernest P. Worrell is just the man to help him out. Traveling to Florida to pass his mantle on to children's show host Joe Carruthers, Santa gets into unexpected trouble, and it's up to Ernest, along with a teen girl named Harmony, to assist Saint Nick with his important mission, or the future of Christmas could be in jeopardy. 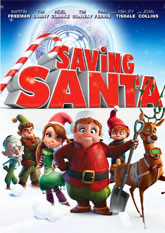 A stable elf is the only one who can stop an invasion of the North Pole by using Santa's sleigh and a time globe to go back in time to save Santa. 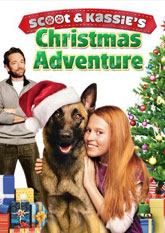 Luke Perry stars in this heartwarming "tail." Kassie, her friends and her dog, Scoot, organize a holiday fundraiser, but must protect the cash from some crooks in order to save Christmas. 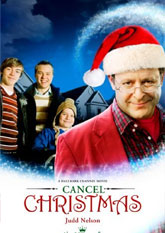 Telling Santa (Judd Nelson) that children have become too selfish and greedy, the board of directors gives him a month to teach two boys the meaning of giving, or else the holiday will be canceled. 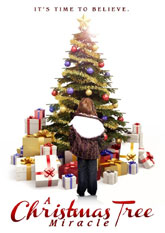 A dysfunctional family loses everything when David, the father, loses his job. They are taken in by an old Christmas tree farmer and overcome all of their obstacles by sticking together. 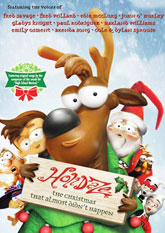 An American stop-motion animated Christmas television special directed by David H. Brooks, that originally aired in 2006 and produced by BixPix Entertainment, Once Upon a Frog and Madison Street Entertainment. The show's plot has Rusty Reindeer, the brother of Rudolph the Red Nosed Reindeer joining a support group for depressed holiday icons, and he and the other characters search for the meaning of Christmas and help a young boy to get on Santa's nice list. Rusty's cohorts include Candie, the Easter Bunny; Mr. C, the grouchy cupid; Albert, the Thanksgiving Turkey; And Trick and Treat, the teenage Halloween Ghosts. 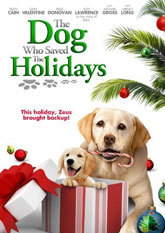 The Dog Who Saved the Holidays

The Bannisters are back with a new family addition - a mischievous pup named Eve. Watch as everyone's favorite dog, Zeus, learns to love his new sister and take down some bumbling thieves. 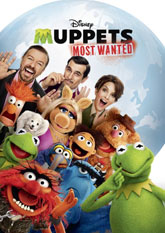 Dominic Badguy, the Muppets' new manager, convinces the gang to embark on a world tour. Kermit the Frog doubts that it's a good idea -- a feeling that's proven right when look-alike Constantine escapes from prison, takes Kermit's place, and lands Miss Piggy's sweetie in a Siberian prison. While the frog tries to convince his captors of his true identity, Constantine and Dominic are free to carry out their plan to steal London's crown jewels. 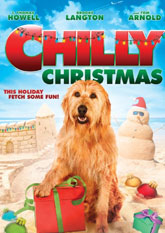 When he discovers his father is being transferred from Sunshine Beach to New York City, a boy has one week to turn his big crazy beach dog into a civilized indoor dog, while fending off dangerous dog-nappers on Christmas eve.

This holiday season, get ready for a CHRISTMAS COUNTDOWN! From 21-25 Dec from 8PM
Welcome, SKY Kapamilya!
We use cookies to improve your browsing experience.
Continue to use this site means you agree to our use of cookies
Tell me more!
×