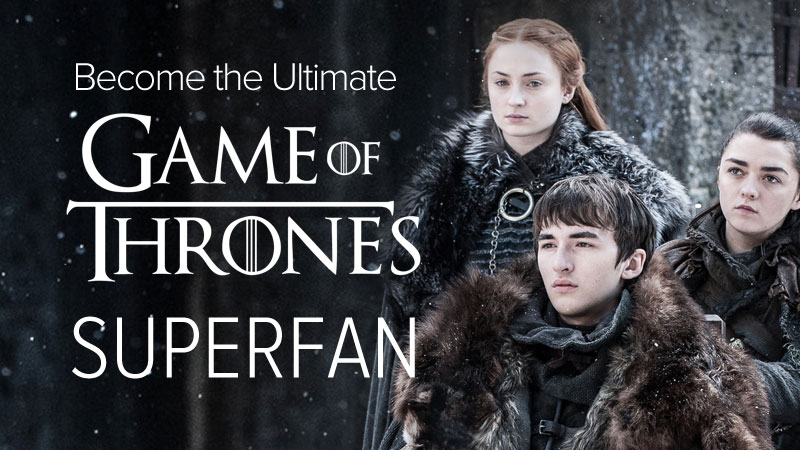 3 WAYS TO BECOME THE ULTIMATE GAME OF THRONES SUPER FAN

Winter is definitely here and for Game of Thrones die-hard fans who have waited for more than a year for the return of their favorite show, it hasn’t come soon enough. Last season’s twists and reveals left most of the show’s viewers reeling and season 7 promises to bring out even more surprises. Here’s how you can maximize your enjoyment of this new season: 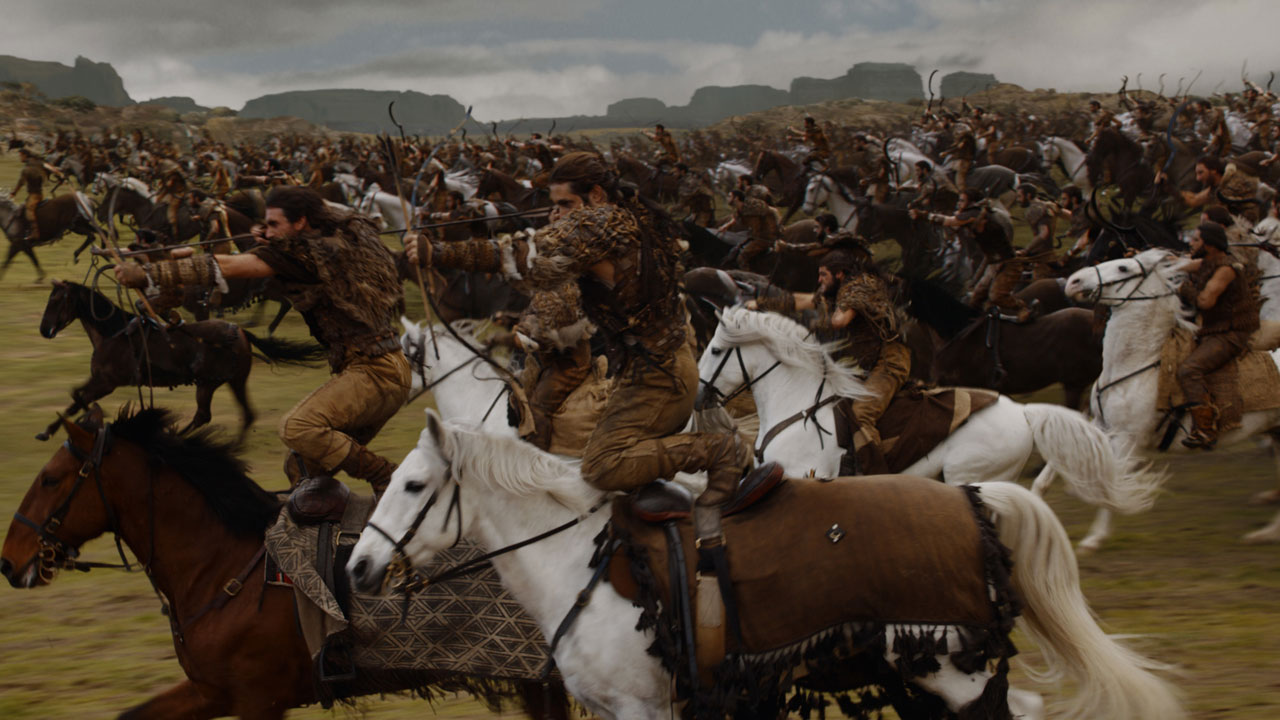 If you can’t catch the premier of each episode on Mondays at 9am on HBO, you can view it on demand on the same day on HBO Go. Exclusively available on SKY, HBO Go is best enjoyed with the fiber-powered broadband speeds of One SKY plans. It is free on One SKY Premium plans 2999 and 3999 or may be added to One SKY Premium bundled plans for only P150/month. For complete details on subscription options, visit mysky.com.ph/hbogo . Access to HBO Go requires a SKY subscription with HBO included in the cable TV channel lineup. 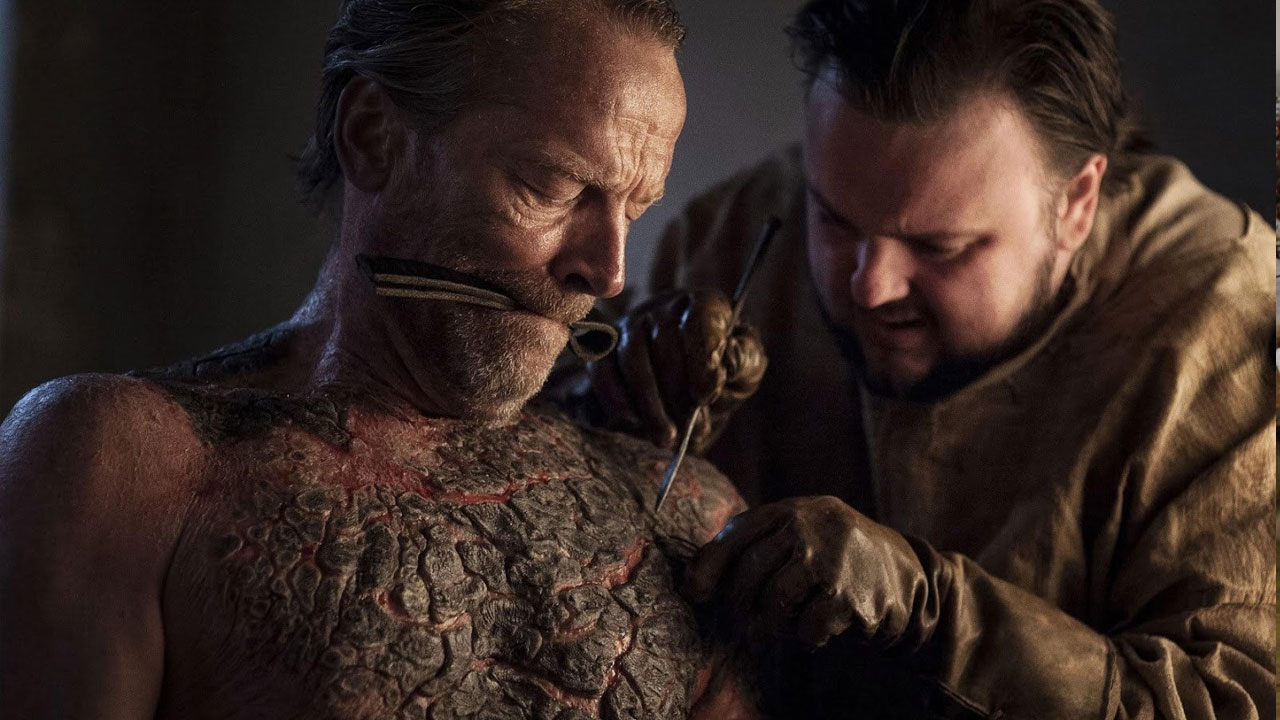 Until you are able to watch the latest episodes, try to avoid peering into your social media feeds, just in case your online friends can’t help themselves from posting their reactions in real time. 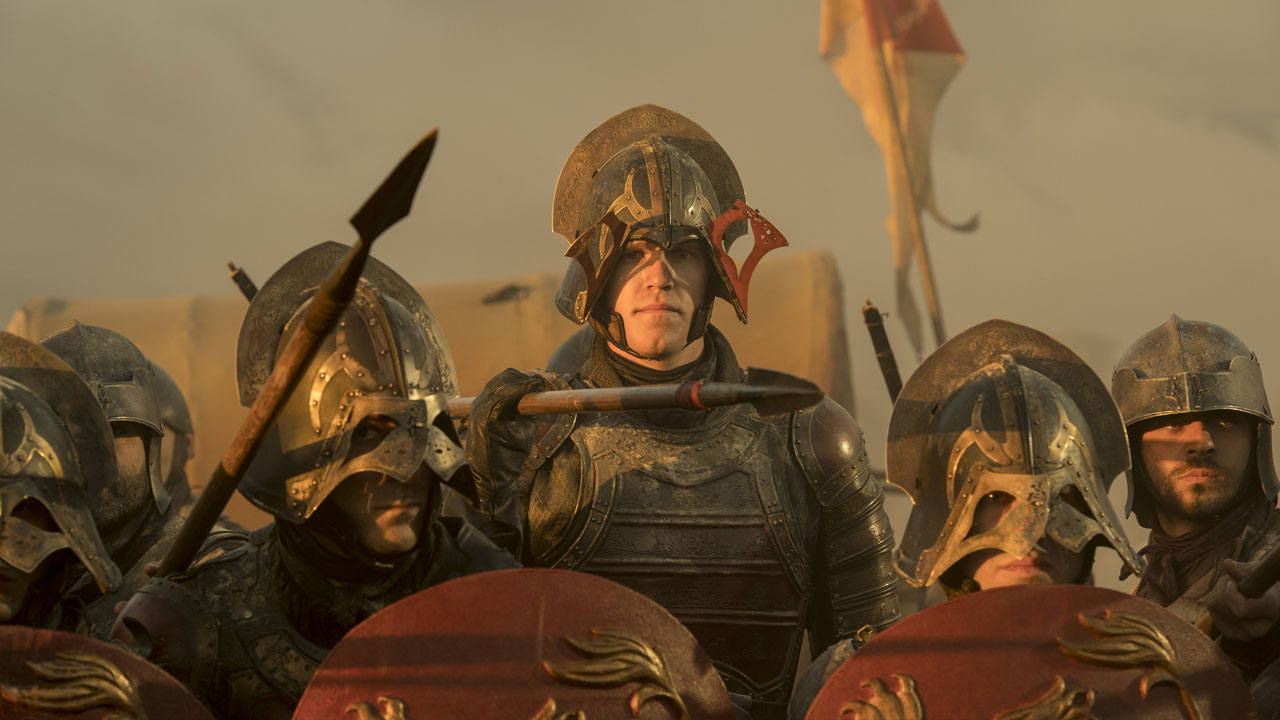 Declare your status as a Game of Thrones super-fan by decking yourself out in cool GOT items. By subscribing to selected One SKY Premium plans until August 31, you get a chance to win a set of limited edition Game of Thrones collectibles. For more details, visit mysky.com.ph/gotonesky.

Based on the popular book series “A Song of Ice and Fire,” by George R.R. Martin, Game of Thrones is a hit Emmy®-winning fantasy series which chronicles an epic struggle for power in a vast and violent kingdom. Members of the ensemble cast include Emmy® and Golden Globe winner Peter Dinklage, Nikolaj Coster-Waldau, Lena Headey, Emilia Clarke, Aidan Gillen, Kit Harington, Sophie Turner and Maisie Williams.

A new episode premieres on HBO (SKYcable SD CH 54 | HD CH 168 in Metro Manila, CAMANAVA/Rizal, Cavite, Laguna and Bulacan; SKYcable SD CH 402 | HD CH 710 in Bacolod, Baguio, Cebu, Davao, Dumaguete, Gensan and Iloilo; and on SKYdirect HD CH 22 nationwide) every Monday at 9AM with a same-day replay at 9PM and an encore telecast on Saturdays at 10.50PM.