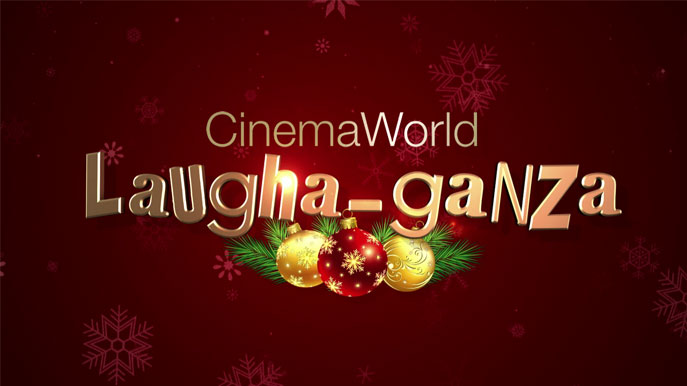 What better way to end and begin the year than with a hearty dose of laughter. 8 hilarious comedies guaranteed to make you laugh out loud – Bangkok, We Have A Problem, It Happened In St. Tropez, A Holy Messand more. 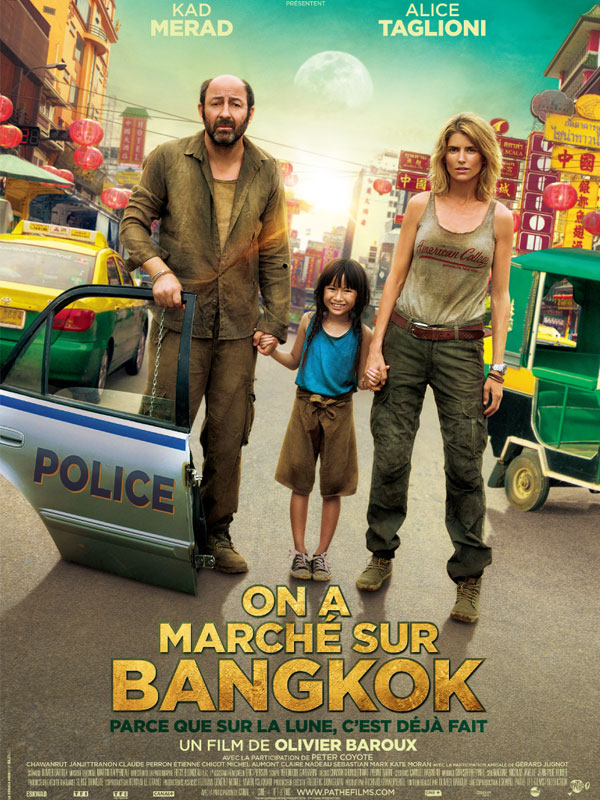 BANGKOK, WE HAVE A PROBLEM! (On a marche sur Bangkok)

Serge Renart, a television journalist who's now a has-been, and Natacha Bison, a war reporter who has been laid off because she posed too much of a danger to her colleagues, find themselves forced to investigate a story together, which will take them to Thailand, in search of one of the best kept secrets of contemporary history.

What really happened during the televised broadcast of the Apollo 11 mission, when man first walked on the moon? 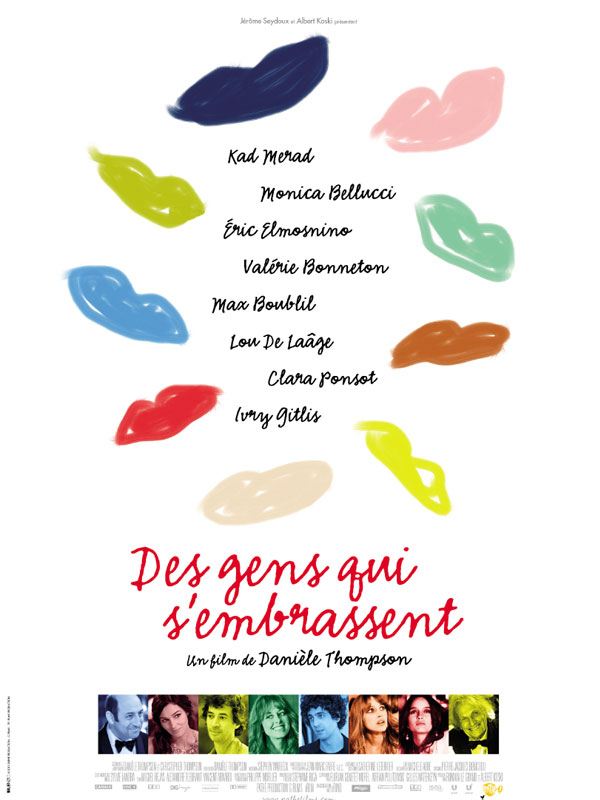 Bad timing! The funeral of Zef’s wife right when Roni’s daughter is getting married!

That unexpected event only makes the existing conflicts between the two brothers worse. Their professions, their life choices and even their wives couldn’t be more different. Religious austerity on one side, intense enjoyment of life’s pleasures on the other. They have nothing in common but their aging father who’s losing his grip and their respective daughters who adore one another.

From London to Paris, New York to Saint Tropez, showdowns, misunderstandings and betrayals all serve to blow up the family landscape. But out of the rubble of those arguments and haphazard reconciliations will blossom a beautiful love story -- or two! 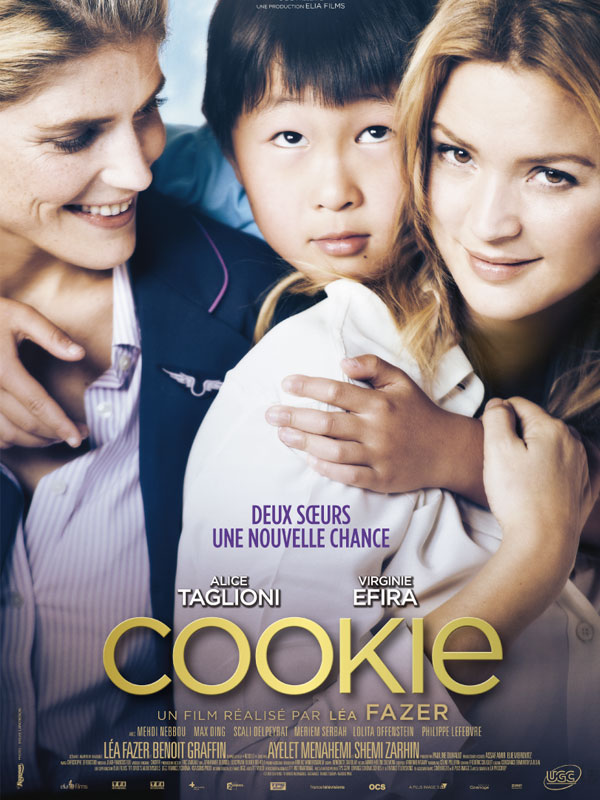 Based on the film "Noodle" written by AyeletMenahemi and ShemiZarhin.

Adeline has it all. She is beautiful, smart and gainfully employed as an airline stewardess. But ever since the tragic loss of her husband and child, the only connections in Adeline’s life have involved flight plans. The one person close to her is her sister Delphine, who spends all her spare time in Adeline’s flat, "looking after" her.

So when her Chinese cleaning lady vanishes, leaving her six-year-old son in her home, Adeline’s carefully balances life is turned upside down. After her efforts to find the boy’s mother hit brick walls and the boy himself – nicknamed Cookie – doesn’t speak a word of French! Finally, Adeline and Delphine are able to track down the kid’s mom, only to find out she was deported to China.

Now deeply attached to the boy, both sisters decide to brave enormous risks to bring the kids back to his mother in China.

"Little Cookie" is a deeply moving film about the bonds between a young woman and a little boy as foreign to each other as Paris and Beijing. 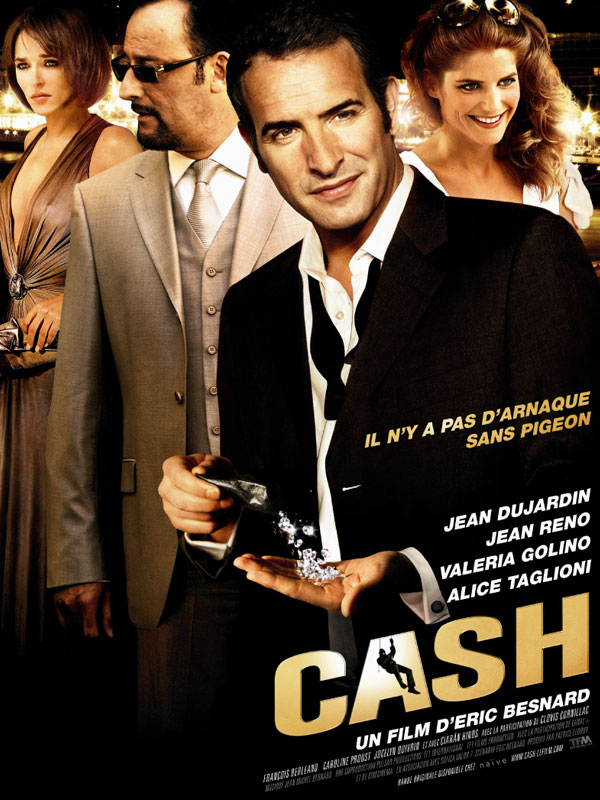 Cash, the most elegant conman in Paris, runs a profitable forgery scam, but it’s just an appetizer. Cash has a bigger and better scheme planned for the French Riviera: diamonds.

But the shadow of legendary con-artist Maxime looms over the operation. Attractive and dangerous women want a piece of the action. Alliances are made and broken.

Treachery and betrayal is the name of the game.

Only one thing’s for sure. Scores will be settled. Revenge will be taken for the death of a friend and brother.

Somebody’s got to lose. But who will it be? 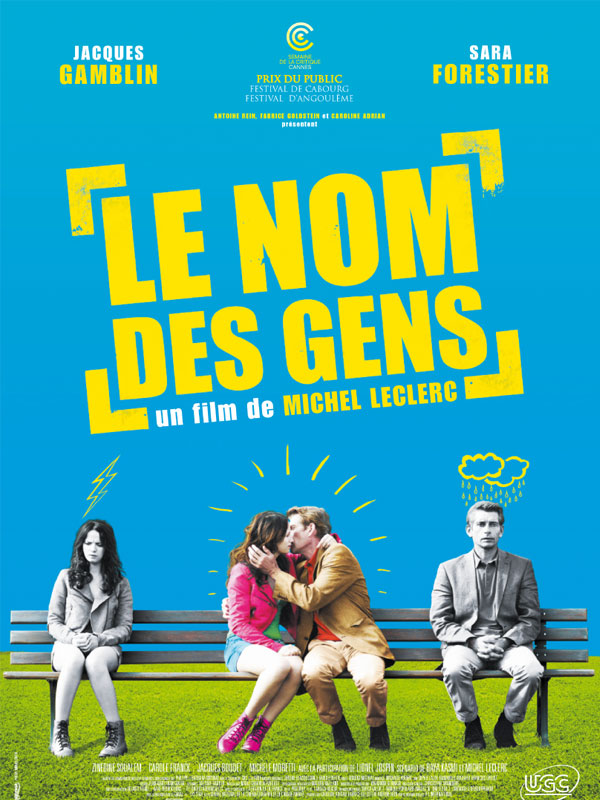 Her father is from Algeria; his mother is a Jew. She’s free spirit, he’s a complete square. She’s provocative, he is discreet. She’s shameless, he carries several generations’ worth of guilt on his shoulders. She doesn’t hesitate to use sex to turn conservatives into liberals; he is a one woman man. Bahia Benmahmoud and Arthur Martin are as different as two people can be.

So when they fall in love, sparks fly… 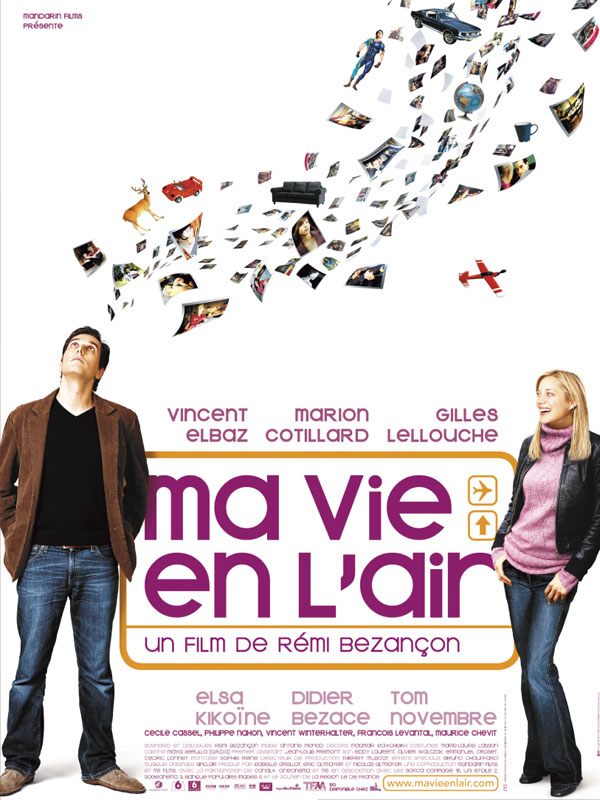 LOVE IS IN THE AIR Ma vie enl’air

Yann Kerbec is a 30-year-old pilot evaluator: he tests pilot’s skills in extreme conditions on flight stimulators. But Yann has a big problem: he is scared of flying, a senseless fear that, in his youth, prevented him from following the woman of his dreams.

Now, between his crusade to improve airline security and his faltering management of his love life, Yann is at a crossroads: either he overcomes his fears and accepts to grow up or he keeps his life on its collision course. 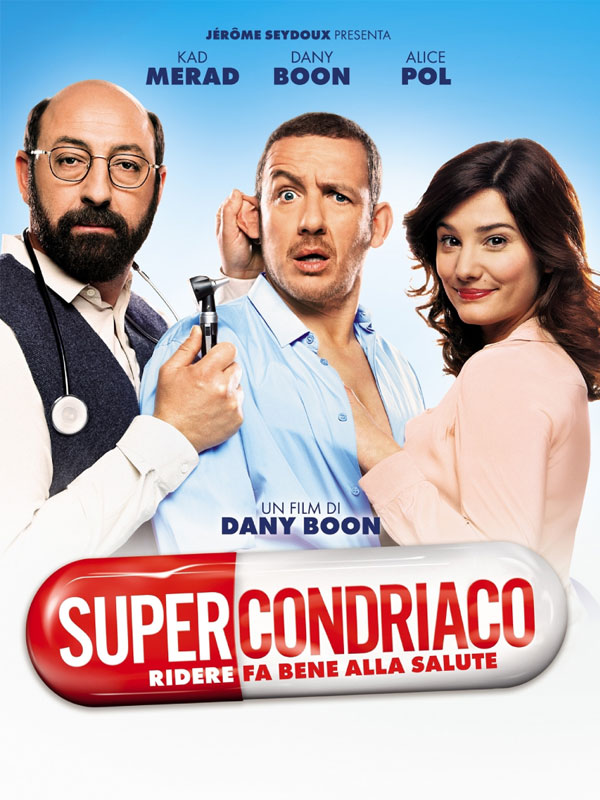 RomainFaubert is single and alone – going on 40, has no wife and no children. His profession as a photographer for an online medical dictionary does nothing to alleviate his acute hypochondria, which for too long ago has been the ruling element in his life, reducing him to a bundle of fear and neuroses.

His one and only friend is his general practitioner, Dr. Dimitri Zvenka, who upon first meeting Romain made the fatal error of actually liking him– a state of affairs he now bitterly regrets. Romain's psychosomatic problems are an endless source of trouble and Dimitri would give anything to get rid of him once and for all, especially now that he has become quite the intrusive patient. Romain often invites himself to sleep over at Dimitri's house, which is really starting to get on the nerves of the doctor's wife. However, Dr.Zvenka thinks he's found a remedy, one that will usher RomainFaubert out the door forever – help him find the woman of his dreams. 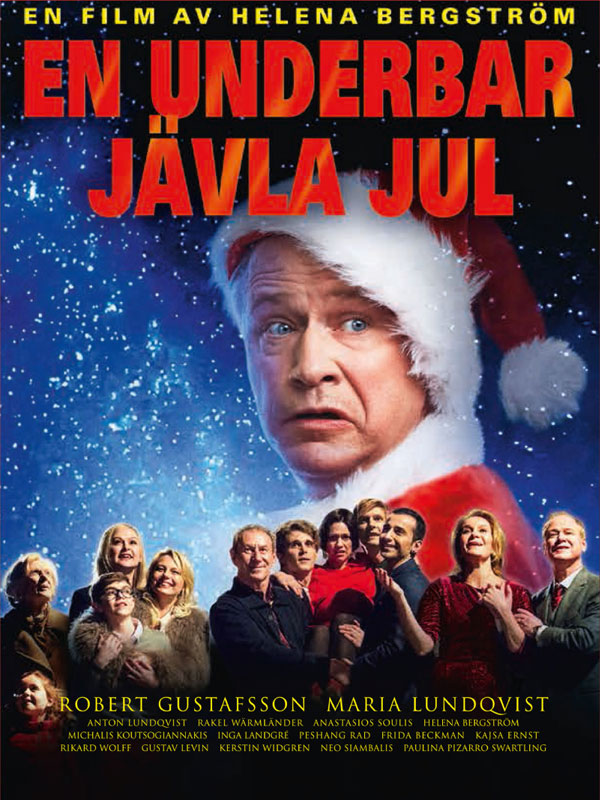 A comedy about a modern family – two men + pregnant woman.

27 year old Simon and Oscar have been a couple for five years. Together with their close friend Cissi they have bought a house which in the words of the estate agent needs "a little love and care". The house is in a suburb of Stockholm and the estate agents description was an understatement. Much work has to be done but there was one priority. A nursery, which is already finished – Cissi is in the ninth month. Who is the father? It can be either Oscar or Simon -¬‐ and together the three will build a family.

It is a secret that they have hesitated to tell their families for nearly one year. But the baby is soon to be born so the secret can be kept no longer. What would be a better time to tell the story than on Christmas Day when all the families are together. A present that nobody is expecting…

A HOLY MESS asks the question how tolerant the tolerant Swedes are. A warm comedy on the modern family and their continual struggle to "do things right".

CinemaWorld not yet in your plan? Choose to add CinemaWorld to your SKYcable basic plan via SELECT for only Php 150/month in High Definition.

What better way to end and begin the year than with a hearty dose of laughter. 8 hilarious comedies guaranteed to make you laugh out loud.
Welcome, SKY Kapamilya!
We use cookies to improve your browsing experience.
Continue to use this site means you agree to our use of cookies
Tell me more!
×