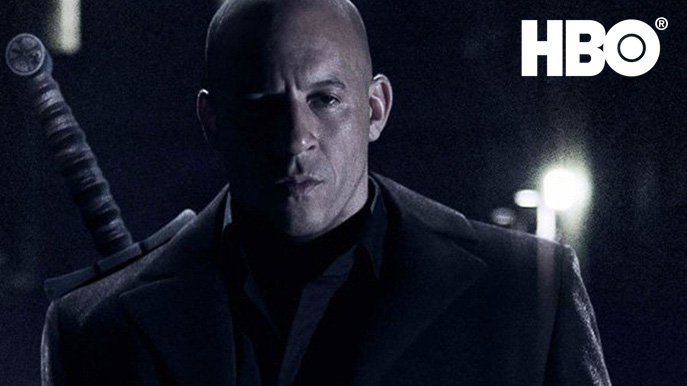 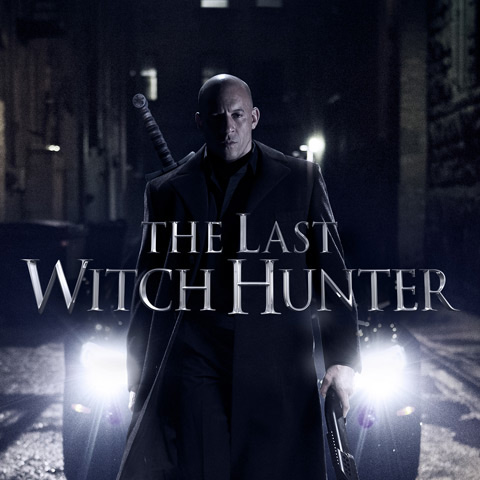 The modern world holds many secrets, but by far the most astounding is that witches still live among us; vicious supernatural creatures intent on unleashing the Black Death upon the world and putting an end to the human race once and for all. Armies of witch hunters have battled this unnatural enemy for centuries, including Kaulder, a valiant warrior who many years ago slayed the all-powerful Witch Queen, decimating her followers in the process. In the moments right before her death, the Queen cursed Kaulder with immortality, forever separating him from his beloved wife and daughter. Today, Kaulder is the last living hunter who has spent his immortal life tracking down rogue witches, all the while yearning for his long-lost family. However, unbeknownst to Kaulder, the Witch Queen has been resurrected and seeks revenge on her killer, leading to an epic battle that will determine the survival of mankind. 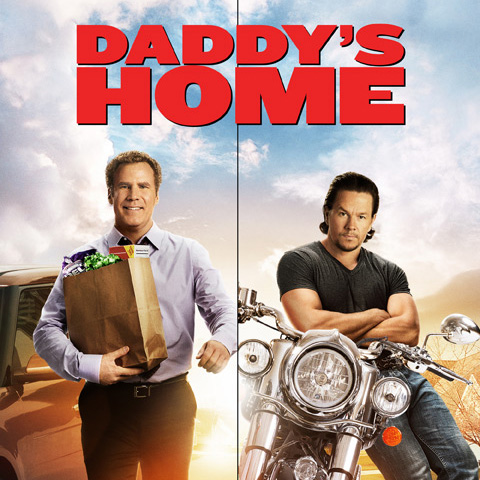 “DADDY’S HOME” follows a mild-mannered radio executive (Ferrell) who strives to become the best stepdad to his wife’s two children, but complications ensue when their freewheeling and freeloading real father (Wahlberg) arrives, forcing him to compete for the affection of the kids. 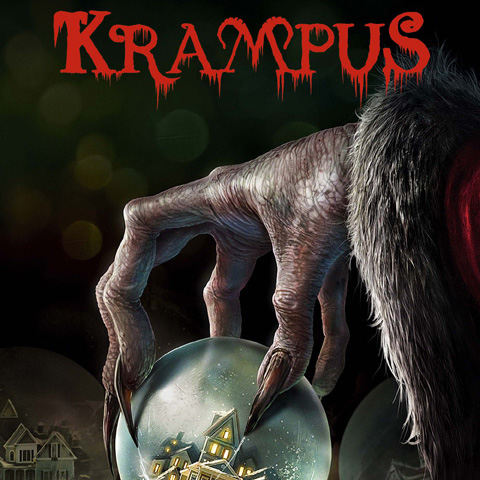 When his dysfunctional family clashes over the holidays, young Max (Emjay Anthony) is disillusioned and turns his back on Christmas. Little does he know, this lack of festive spirit has unleashed the wrath of Krampus: a demonic force of ancient evil intent on punishing non-believers. All hell breaks loose as beloved holiday icons take on a monstrous life of their own, laying siege to the fractured family’s home and forcing them to fight for each other if they hope to survive. 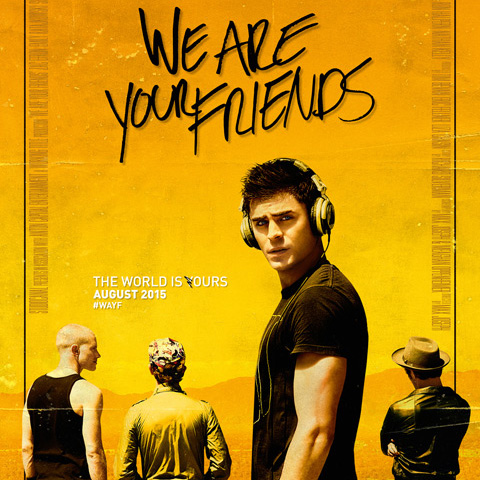 WE ARE YOUR FRIENDS

“We Are Your Friends” is about what it takes to find your voice. Set in the world of electronic music and Hollywood nightlife, an aspiring 23-year-old DJ named Cole (Efron) spends his days scheming with his childhood friends and his nights working on the one track that will set the world on fire. All of this changes when he meets a charismatic but damaged older DJ named James (Bentley), who takes him under his wing. Things get complicated, however, when Cole starts falling for James’ much younger girlfriend, Sophie (Ratajkowski). With Cole’s forbidden relationship intensifying and his friendships unraveling, he must choose between love, loyalty, and the future he is destined for. 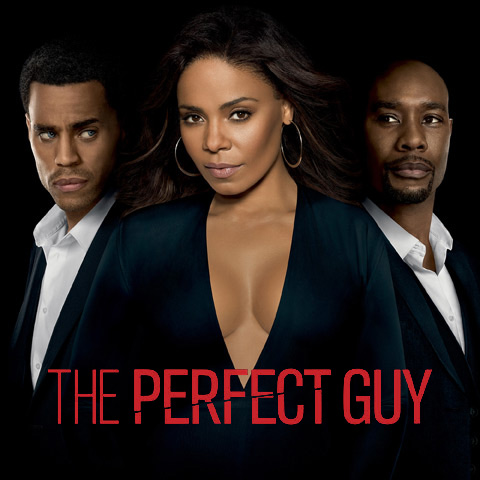 After a painful breakup with her long-term boyfriend (Morris Chestnut), successful lobbyist Leah Vaughn (Sanaa Lathan) jumps into a passionate relationship with a charming stranger, Carter (Michael Ealy), who seems to be the perfect guy. But, after a sexually-charged courtship, she sees a violent side of him and dissolves the budding relationship. In a jealous rage and fueled by insane revenge, he turns her life upside down. 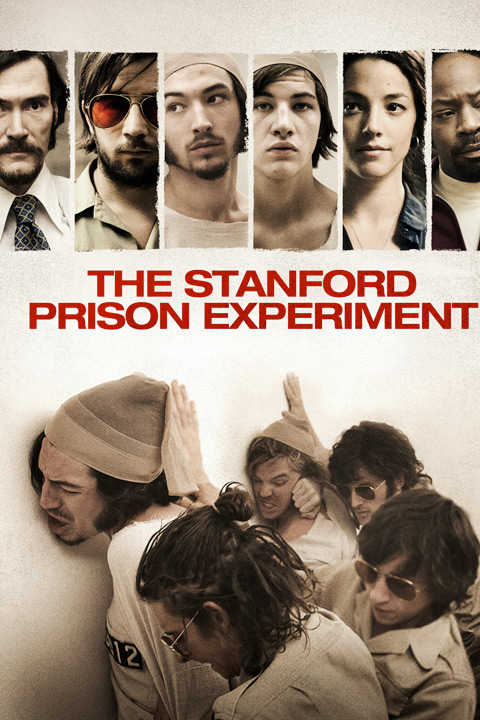 Based on the true notorious experiment of simulated jail in 1971, this chilling thriller shows the dark side of power and the effects of imprisonment 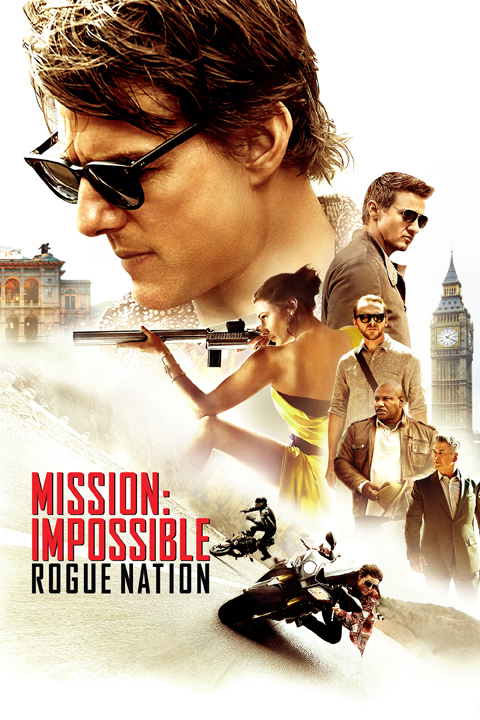 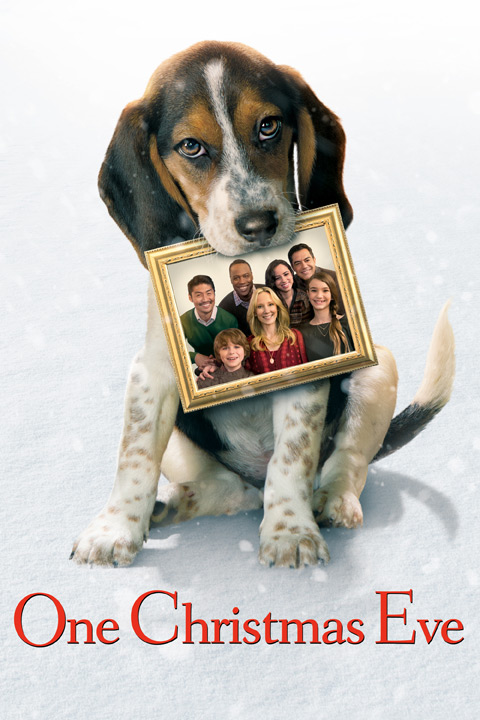 A recently divorced woman attempts to make this Christmas extra special for her children but it doesn't turn out the way she planned - everything is going wrong.

You can now catch these movies as they premiere on HBO, HBO Hits, HBO Signature, and HBO Family.
Welcome, SKY Kapamilya!
We use cookies to improve your browsing experience.
Continue to use this site means you agree to our use of cookies
Tell me more!
×