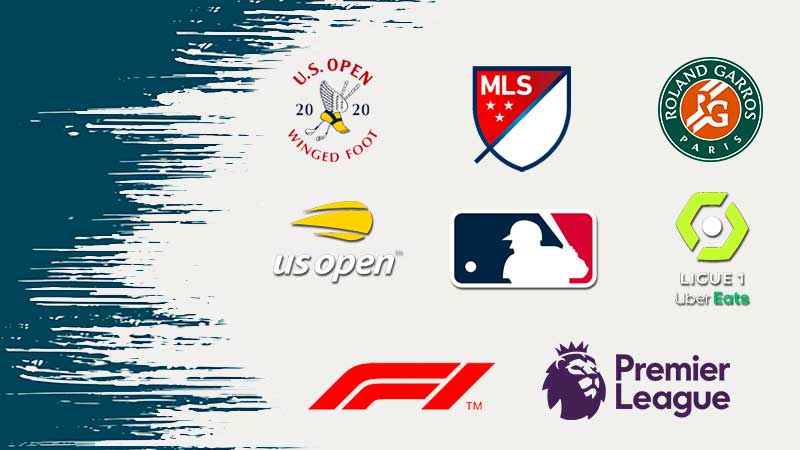 All Out Sports This September

Kickstart September with an amazing sports experience with SKYcable. Catch the world’s biggest sporting events LIVE on these channels

Channels not in your lineup? Add these channels via Select.

With just only a two-week break between the last two tennis grand slams of the year, we head to the Roland Garros to witness tennis greats battle out on clay courts.

Watch the world’s biggest sporting events LIVE on SKYcable.
Welcome, SKY Kapamilya!
We use cookies to improve your browsing experience.
Continue to use this site means you agree to our use of cookies
Tell me more!
×