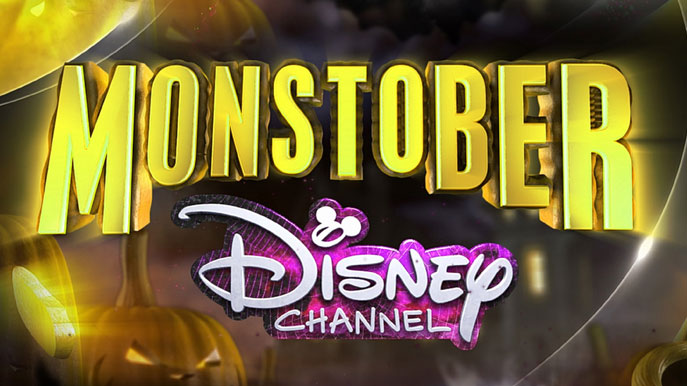 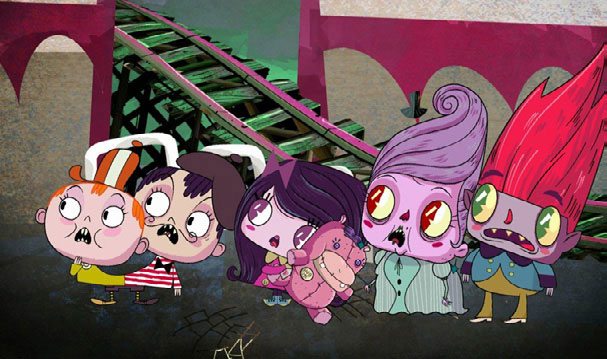 Catch the BRAND NEW SERIES "Haunted Tales" on Disney Channel, from 7 October, Friday at 4pm. Be sure not to miss BRAND NEW EPISODES of Penn Zero: Part-Time Hero, every Friday at 5pm And rounding off your Fridays in October, catch Halloween-themed episodes of Gravity Falls and Phineas & Ferb! 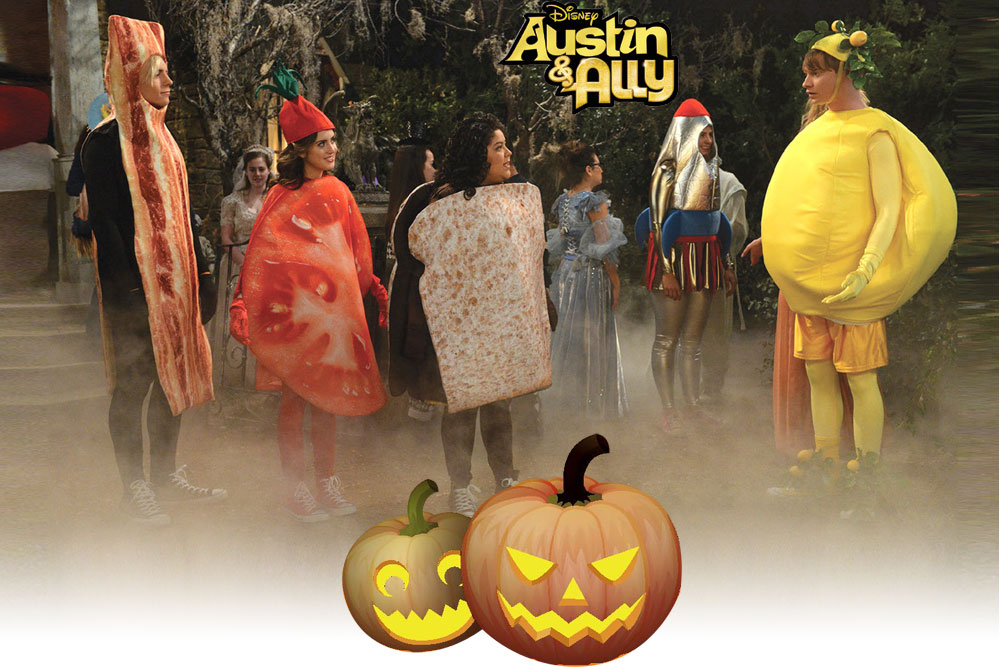 Catch Halloween episodes of some of your favourite series right here on Disney Channel!

The spookiest holiday of the year is on Disney Channel! Enjoy some special Halloween and Monsters-themed episodes of your favourite shows and BRAND NEW EPISODES of The 7D and The Lion Guard, as well as Mickey Mouse Shorts.

The brand new third season of Star Wars Rebels introduces a new villain- Grand Admiral Thrawn, the brilliant Imperial military commander who took over the remnants of the Empire in the old Expanded Universe. Another new character is Wedge, a young Imperial pilot who wants to defect to the Rebellion. Tune in to Disney Channel to catch all the adventures!

It’s a spine-tingling month on Disney Channel! In the spirit of the much-loved Halloween holiday, Disney Channel has a full month of monster action that will have you jumping out of your seat! It’s a spook-tastic month right here on Disney Channel!
Welcome, SKY Kapamilya!
We use cookies to improve your browsing experience.
Continue to use this site means you agree to our use of cookies
Tell me more!
×