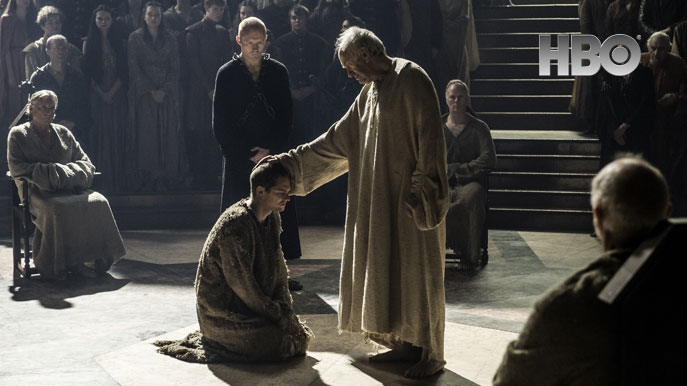 SINGAPORE, JUNE 23, 2016 – The season six finale of HBO’s epic series, GAME OF THRONES, premieres the same time as the US - this Monday, June 27 at 9am, exclusively on HBO, with a same day primetime encore at 9pm. The series will also be available on HBO GO.

Titled "The Winds of Winter", the season finale is written by D.B. Weiss and directed by Miguel Sapochnik, also responsible for this week’s phenomenal penultimate episode, "Battle of the Bastards".

As GAME OF THRONES concludes its sixth season, binge viewers can relive the excitement by streaming all six seasons of the series anytime anywhere on HBO GO, or watching all ten episodes back to back on HBO Signature’s July 9 and 10 weekend marathon, from 12pm daily. 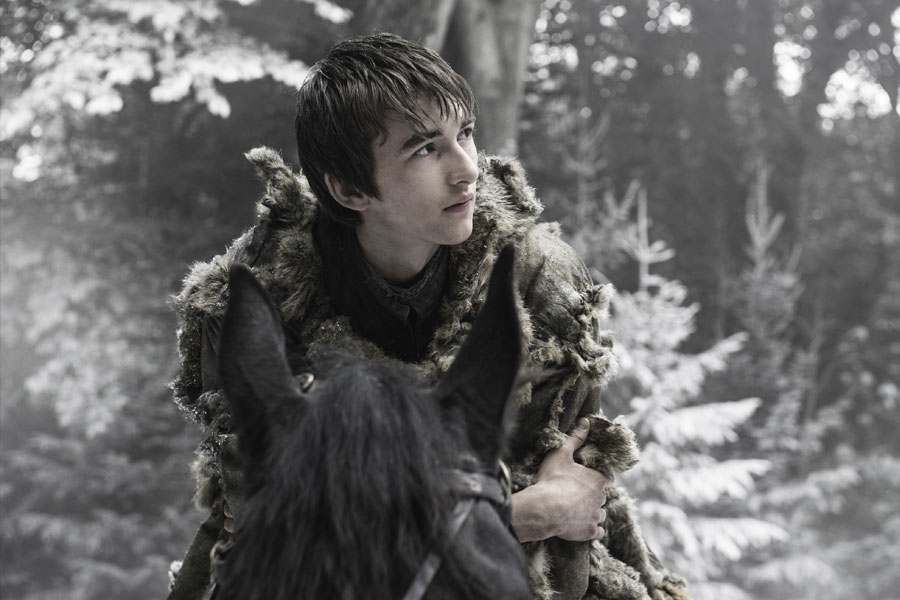 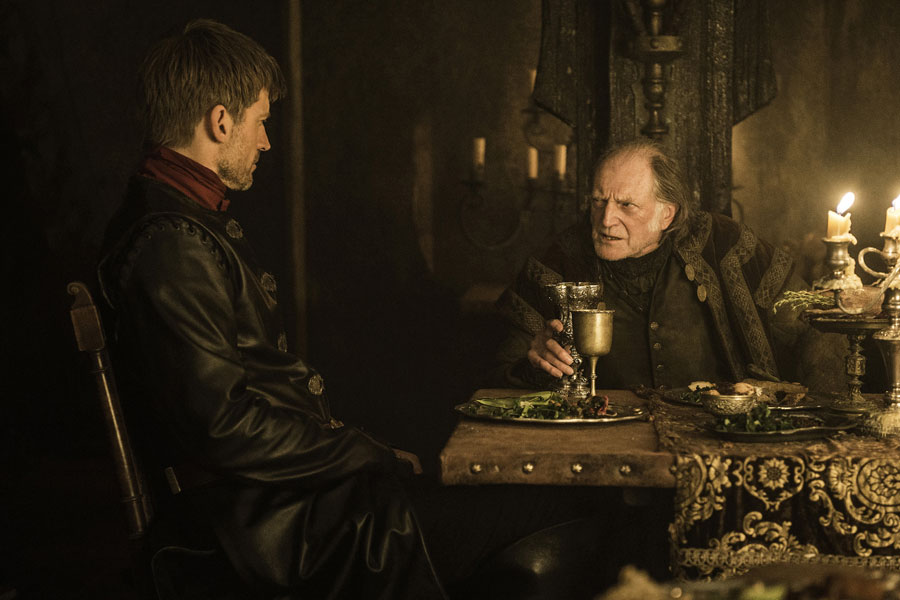 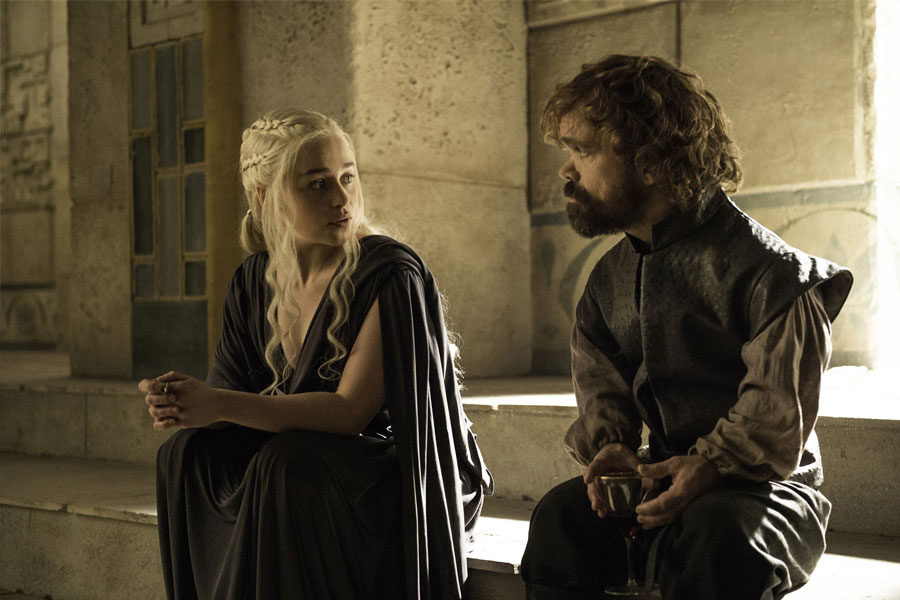 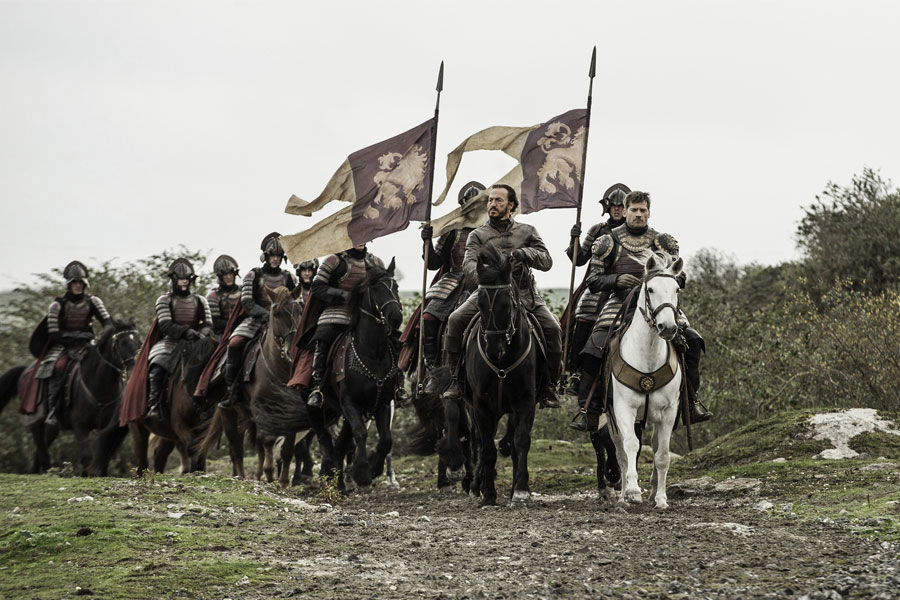 Based on George R.R. Martin’s popular book series "A Song of Ice and Fire", HBO’s Emmy® and Golden Globe award winning fantasy series chronicles an epic struggle for power in a vast and violent kingdom. The HBO series has won 26 Emmys®, among many other awards.

HBO’S HIGHLY ANTICIPATED GAME OF THRONES SEASON FINALE PREMIERES IN ASIA THE SAME TIME AS THE U.S. Monday June 27 at 9am and 9pm, exclusively on HBO
Welcome, SKY Kapamilya!
We use cookies to improve your browsing experience.
Continue to use this site means you agree to our use of cookies
Tell me more!
×