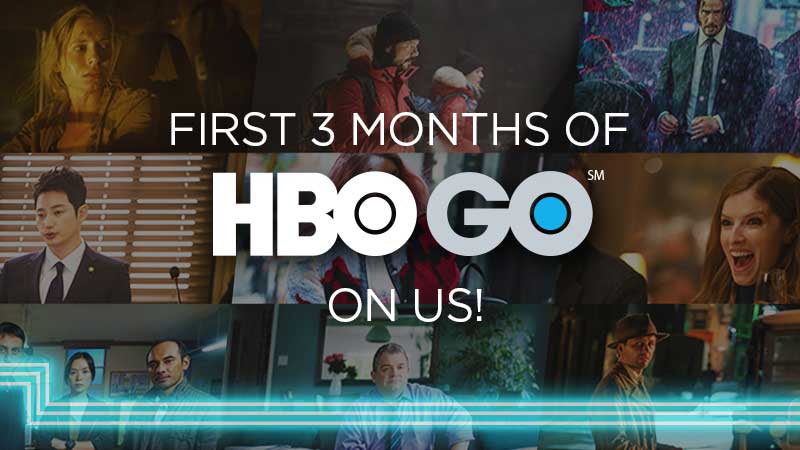 Here’s more reason to stay at home as HBO GO brings you must-stream shows this June!

From true crime to thrillers and stories on finding love, these shows on HBO GO will surely get you all the #FeelsAtHome.

Get your first three months’ access of HBO GO with your SKY Fiber plan now. Click here to know more. 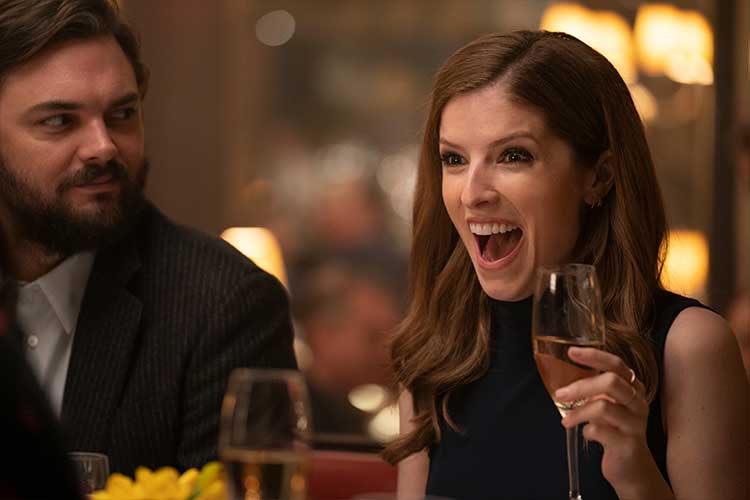 Anna Kendrick stars in a fresh take on a romantic comedy anthology series about the journey from first love to lasting love, and how the people we're with along the way make us into who we are when we finally end up with someone forever.

I MAY DESTROY YOU 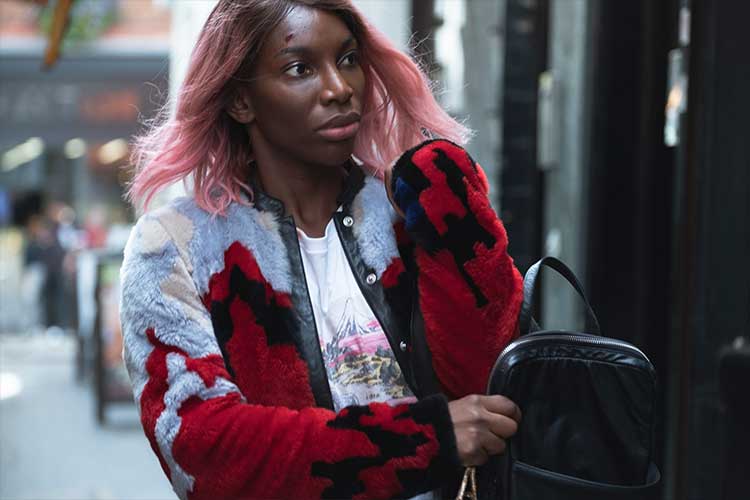 Set in London, where gratification is only an app away, the drama series revolves around Arabella, a carefree, self-assured Londoner with a group of great friends, a holiday fling-turned aspirational boyfriend in Italy, and a burgeoning writing career. But when she is spiked with a date-rape drug, she must question and rebuild every element of her life. 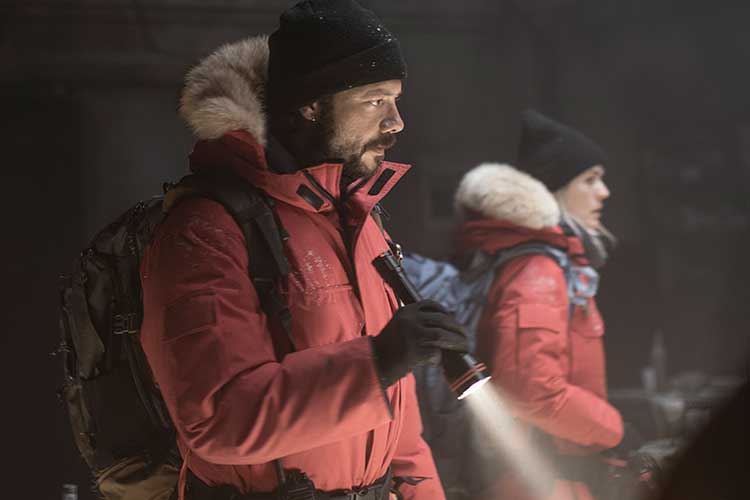 This six-episode HBO Asia Original series is a survival thriller set in the Polaris VI international polar station in Antarctica during its long, dark Antarctic months. A select group of scientists from different countries oversee maintaining the base operations during the long polar nights. But during one winter, the station suddenly stops communicating with the outside world and death is found at their door. With dialogues in English and Danish, the suspenseful series stars an international cast, including Tomohisa Yamashita. 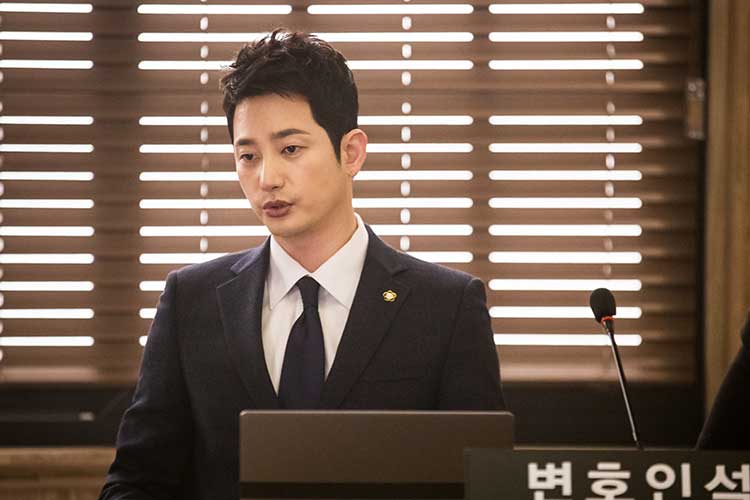 The series follows the prosecutor Cha Woo-Hyuk who embarks on a mission to uncover the truth behind his father’s death. His life becomes intertwined with married actress Han Jung-Won when the latter becomes the prime suspect in the murder case of her husband. 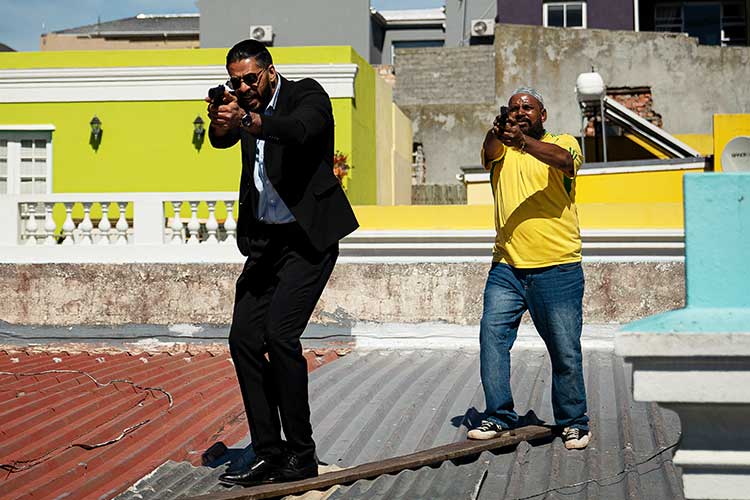 This six-episode series is based on the best-selling South African author Deon Meyer, and interweaves three stories into a sophisticated action-packed thriller. The series covers the length and breadth of South Africa, and explosively collides in Cape Town in a violent conspiracy involving organized crime, smuggled diamonds, state security, Black Rhinos, the CIA, and an international terrorist plot. 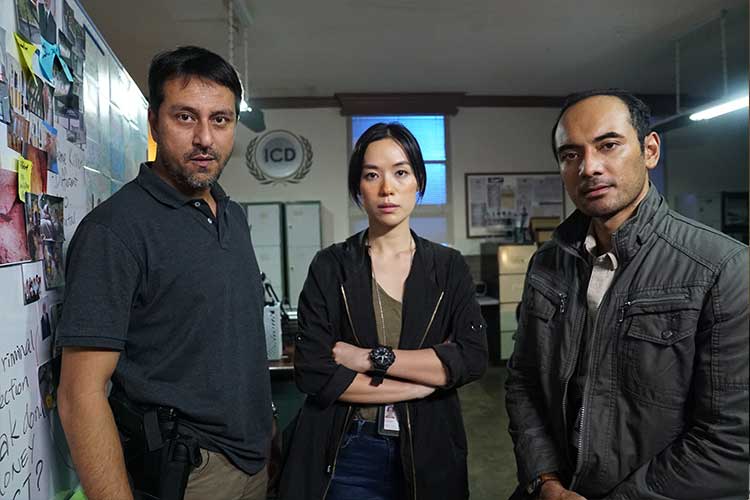 The series picks up one year after where the story ended in Season 1. A yacht registered in Singapore drifts ashore in Johor with a deceased Indonesian family on board. Investigating the slew of serial killings that ensue, the characters become mired in a web of treachery, deceit, and personal tragedy. 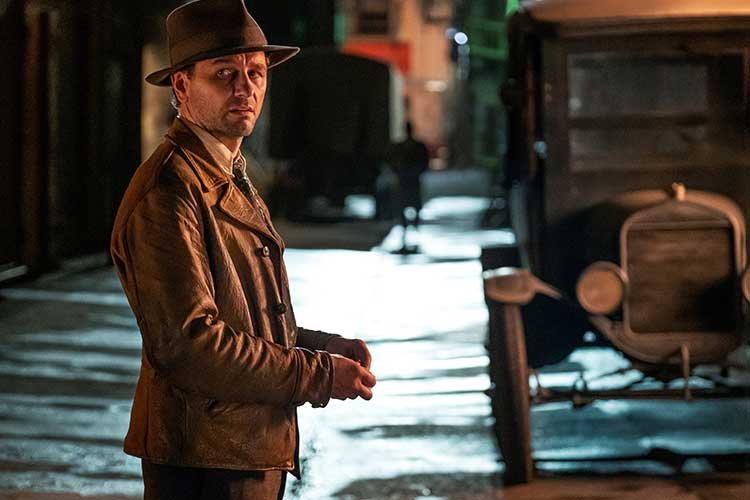 Based on the story and characters by author Erle Stanley Gardner, this HBO Original drama series follows the origins of American fiction’s most legendary criminal defense lawyer, Perry Mason, in 1932 Los Angeles. When the case of the decade breaks down his door, Mason’s relentless pursuit of the truth reveals a fractured city and just maybe, a pathway to redemption for himself. 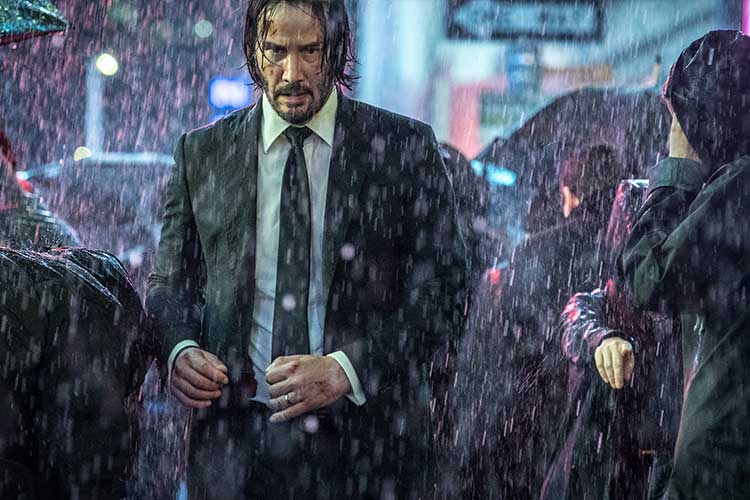 Super assassin John Wick has a $14 million price tag on his head after killing a member of the High Table, the shadowy international assassins' guild. Now ex communicado and with an army of the world's most ruthless hit men and women on his tail, John must find a way to survive this third chapter of the adrenaline-fueled action franchise.

I’LL BE GONE IN THE DARK 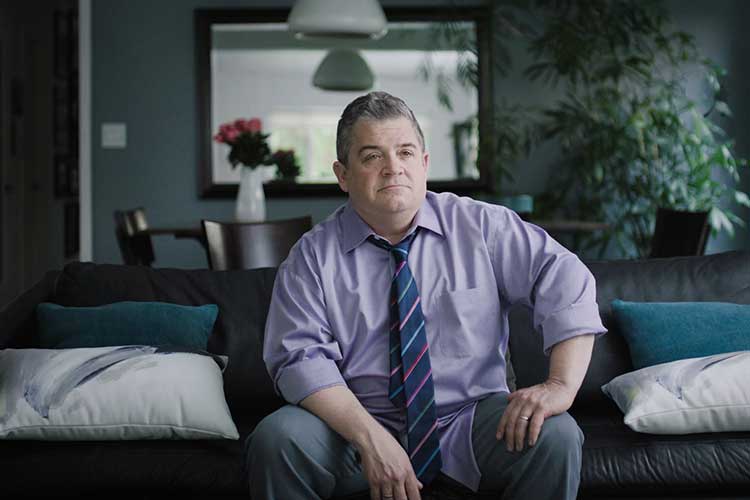 Based on the best-selling true crime book by journalist Michelle McNamara, the HBO Original documentary series follows her true story as she tracks the violent offender whom she dubbed “The Golden State Killer,” a man who terrorized California in the late 1970s and early 1980s, committing 50 home-invasion sexual assaults and 10 murders.
Get the HBO GO and HBO Pak to access more HBO Channel content.

Exercise your right to choose you can stream anytime on any device
Welcome, SKY Kapamilya!
We use cookies to improve your browsing experience.
Continue to use this site means you agree to our use of cookies
Tell me more!
×