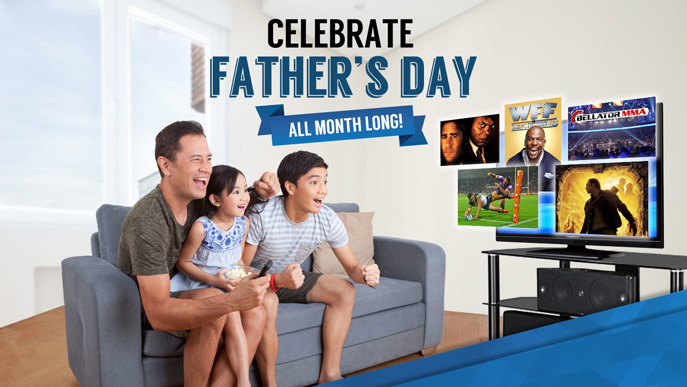 Why celebrate dad for just one day? Celebrate fatherhood for the whole month with SKY’s action packed line-up of channels.

In celebration of Father’s Day, catch these roster of action packed channels that dads will surely enjoy. Treat dad with these adrenaline pumping channels all throughout the month of June:

Dedicated to NBA with over 400 unique games per season. 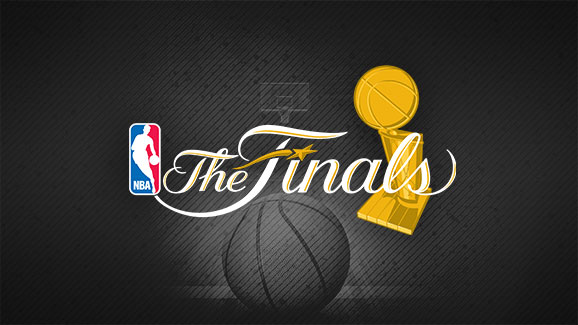 The Finals rematch so many wanted to see is finally here! Golden State and Cleveland will once again face off for the championship.

Choose to add NBA Premium TV to your SKYcable basic plan via SELECT for only Php 200/month in Standard Definition or Php 350/month in HD. 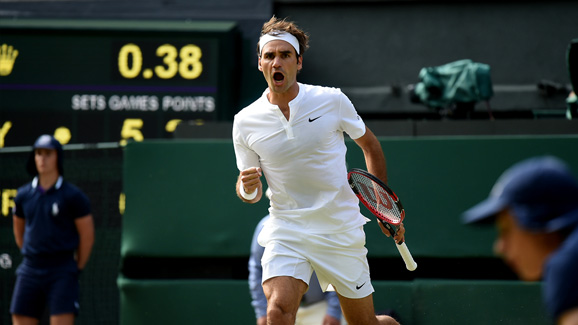 The oldest and the most prestigious tennis tournament in the world returns, as the 130th edition of The Championships, Wimbledon, gets ready to host the best of the best that tennis has to offer. Djokovic will be looking for his third straight Wimbledon championship and his fourth overall. Having played Roger Federer in the previous two ﬁnals, will we see a repeat ﬁnal in 2016? Women’s defending champion, Serena Williams will also be looking to take home her ninth Wimbledon championship title and her 22nd Grand Slam title!
June 28 to July 11 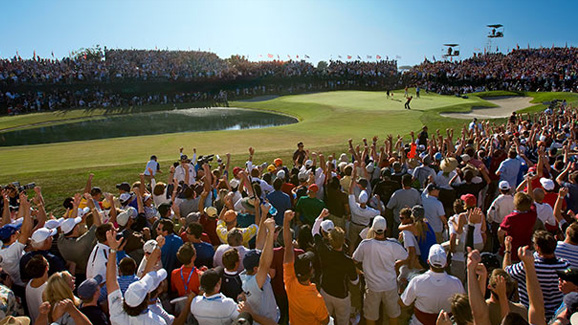 The 116th US Open heads to the Oakmont Country Club in Pennsylvania, a course consistently ranked as one of the big tests of championship golf in the country, Oakmont has hosted more major championships than any other club in America. However, major restorations recently, have created a more open concept at Oakmont, meaning that this year, the world’s top professional and amateur golfers must adjust to the winds that will inevitably affect both strategy and club selection. Defending champion, Jordan Speith, will be amongst those returning for this prestigious tournament.
June 17 to 20

Choose to add Fox Sports HD to your SKYcable basic plan via SELECT for only Php 100/month.

Offers commercial venues in several countries around the world programming of sports such as football (soccer- except the premiership the most popular league), Gaelic football, hurling, golf, cricket, Australian rules football, boxing, NHL ice hockey and rugby union (except the world cup and six nations the largest rugby tournaments) and league. 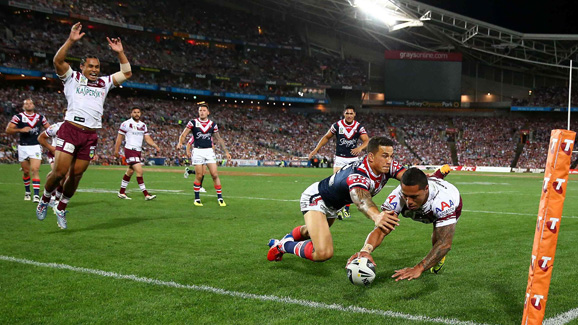 The National Rugby League (NRL) is the top league of professional rugby league clubs in Australasia. Run by the Australian Rugby League Commission, the NRL's main competition is known as the Telstra Premiership due to sponsorship from Telstra Corporation and is contested by sixteen teams, fifteen of which are based in Australia with one based in New Zealand. It is regarded as the world's elite rugby league championship and, per season, is the most viewed and attended rugby league club competition in the world.

Choose to add Setanta Sports SD to your SKYcable basic plan via SELECT for only Php 350/month. 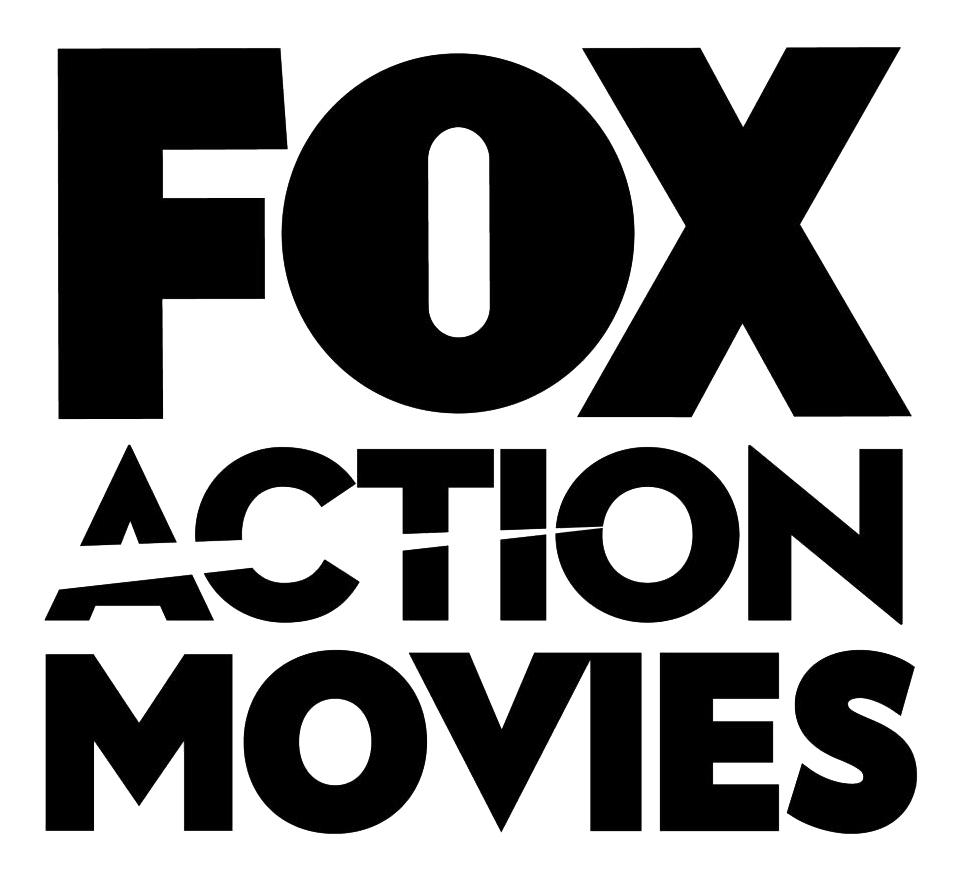 Dedicated to innovative programming themes and unique stunts, there is no better showcase of the biggest, most popular and most iconic action features from around the world. 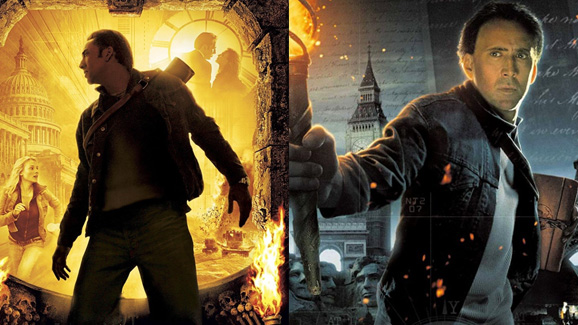 Don’t miss out on double the action, and double the adventure with both instalments of NATIONAL TREASURE in one single weekend. Follow Nicholas Cage and his team on historical treasure hunts that lead not only to surprising revelations, but uncover the world’s most treasured secrets.
June 11 and 12 10:00pm 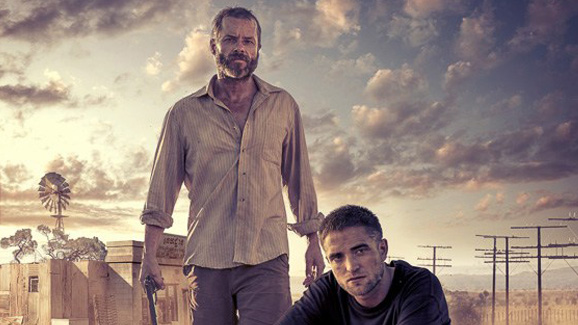 The film follows hardened loner Eric as he travels the desolate towns and roads of the outback. When a gang ofthieves steals his car they leave behind a wounded Rey in their wake. Forcing Rey to help track the gang, Eric will go to any lengths to take back the one thing that still matters to him. Michod also wrote the film based on a story he conceived with Joel Edgerton.
June 18 10:00pm 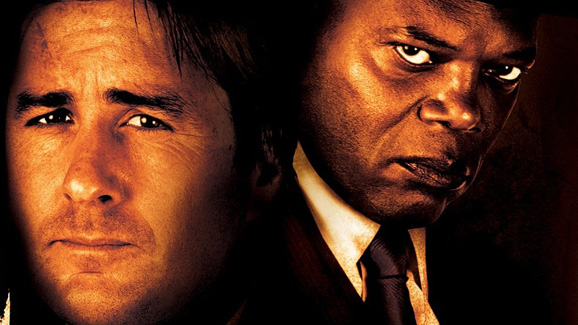 John is taken on a murder-fueled ride by a mysterious stranger that transforms the weak-willed, disillusionedhusband and father into a desperate hero willing to go to any length to protect his family.
June 19 10:00pm

Choose to add Fox Action Movies to your SKYcable basic plan via SELECT for only Php 50/month in Standard Definition or HD. 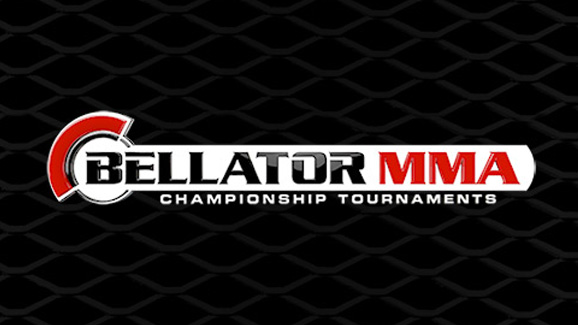 Fight off your Monday blues as KIX brings you first & exclusive fights every Monday night from around the world, including Bellator MMA, WSOF, ROAD FC and more!
Mondays 10:00pm 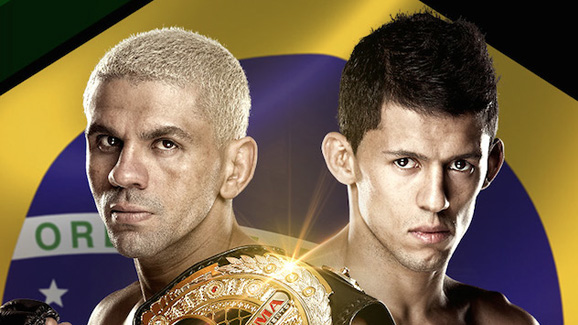 After two cancellations due to injuries, the highly anticipated rematch between Marcos Galvao and Eduardo Dantas for the bantamweight crown is finally here! In addition, former welterweight champion Douglas Lima, who hasn’t been seen since losing the title to current champion Andrey Koreshkov last July, is now back and will be taking on fellow welterweight Chidi "Bang Bang" Njokuani, who is currently holding a six-time undefeated record.
June 20 and 27 10:00pm

Choose to add KIX to your SKYcable basic plan via SELECT for only Php 20/month in Standard Definition.

DMAX offers its viewers the opportunity to step out of their daily lives and go on a wild adventure - no matter what their passions are - turbo-charged rides, the great outdoors, technology, culture, or treasure-hunting. 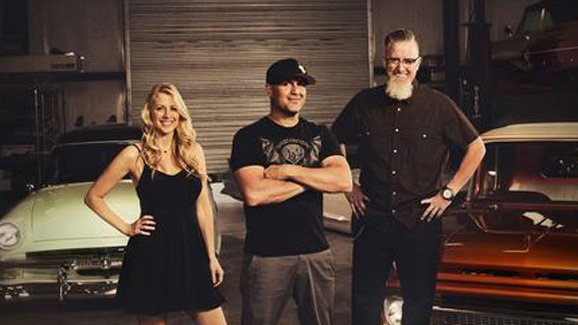 From motorcycles and cars to boats Discovery Channel’s BIKER BUILD-OFF winner Joe Martin brings new life to old iron at his shop Joe Martin Customs. Working with his wife Amanda, and best friend Shag, this custom shop oversees every phase of restoration – from design, fabrication and mechanicals, to the final paint job. IRON RESURRECTION has it all: the search for hidden gems, the haggling needed to buy them, the big time re-build by experienced designers and fabricators, and finally an eye-popping reveal and final sale.
Wednesdays 9:00pm 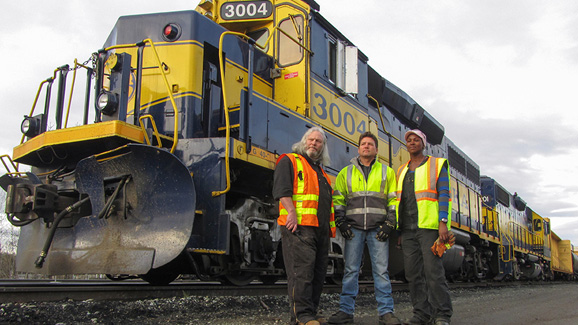 Railroad Alaska is back! Follows the elite crew of workers - brakemen, engineers, construction crews, and mechanics and train drivers - as they battle ferocious weather and treacherous terrain to keep the State of Alaska’s critical 500mile long railroad rolling through the extreme winter
Thursdays 9:50pm

Choose to add DMAX to your SKYcable basic plan via SELECT for only Php 20/month in Standard Definition.

The entertainment channel for the boys with the most thrilling combination of action-packed, adrenaline-pumping top rated programs that will keep you on the edge of your seats. 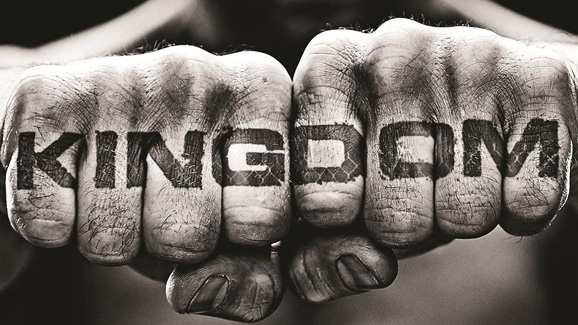 A famed MMA fighter opens a gym where his family life and career become intertwined as his youngest son trains to follow in his footsteps, and the troubled former champion struggles to put his turbulent past behind him.
Thursdays 10:00pm 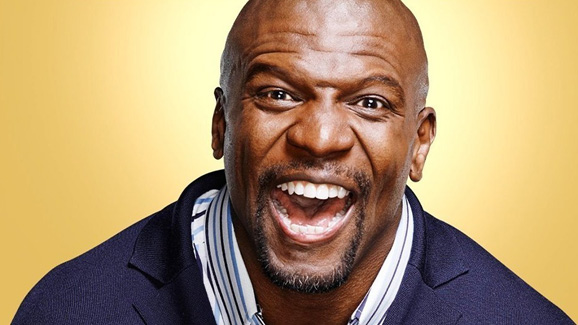 Former NFL player and actor Terry Crews hosts this unscripted, family-friendly comedy inspired by the wildly popular YouTube channel, FailArmy, which features hysterical epic fails gone viral. Each week, a panel of comics and other celebrities analyze the latest videos that have made the rounds on the Internet, all over the world.
Fridays 10:55pm

Choose to add RTL CBS Extreme to your SKYcable basic plan via SELECT for only Php 20/month in Standard Definition or Php 50/month in HD. 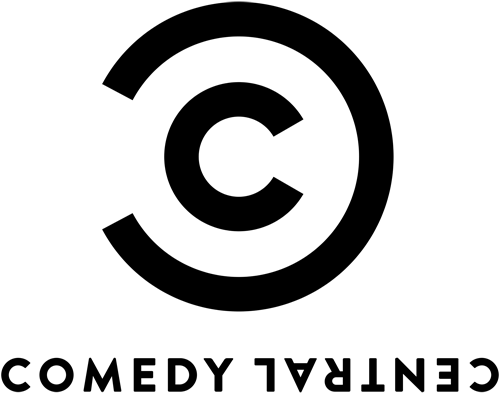 Ultimate destination for all kinds of humour, from traditional to satire to sketches to popular sitcoms. 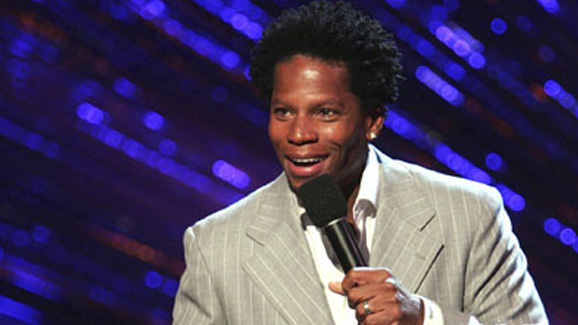 Choose to add Comedy Central to your SKYcable basic plan via SELECT for only Php 50/month in HD.

Treat dad and celebrate fatherhood this whole month of June with SKY’s action packed channels
Welcome, SKY Kapamilya!
We use cookies to improve your browsing experience.
Continue to use this site means you agree to our use of cookies
Tell me more!
×