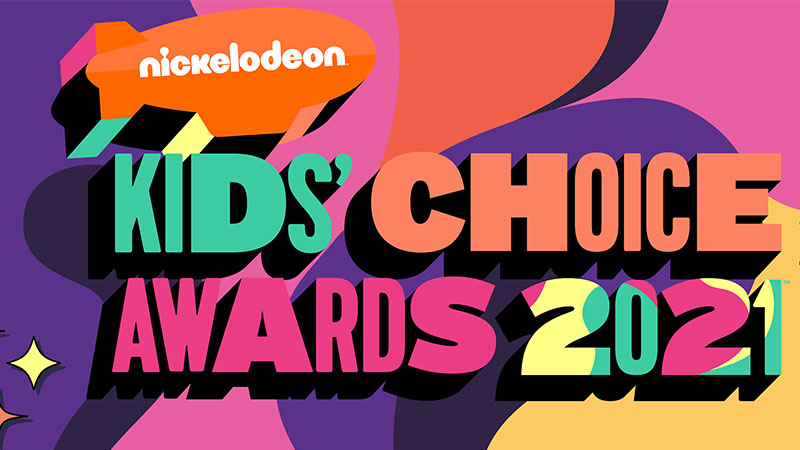 The biggest, slimiest, surprise-iest awards show is back and better than ever for the most epic night of the year!

Be part of this year’s wild and slimy ride as we celebrate your fan-favourite stars across the worlds of film, television, music, sports and more. Catch Nickelodeon’s Kids’ Choice Awards 2021 this March 17, Wednesday at 5PM, hosted by actor, comedian and Saturday Night Live legend, Kenan Thompson.

Not yet in your line-up?
Add Nickelodeon to your plan for only P50/mo. via SELECT.

Catch the 2021 Kids’ Choice Awards, first on TV this March 17.
Welcome, SKY Kapamilya!
We use cookies to improve your browsing experience.
Continue to use this site means you agree to our use of cookies
Tell me more!
×