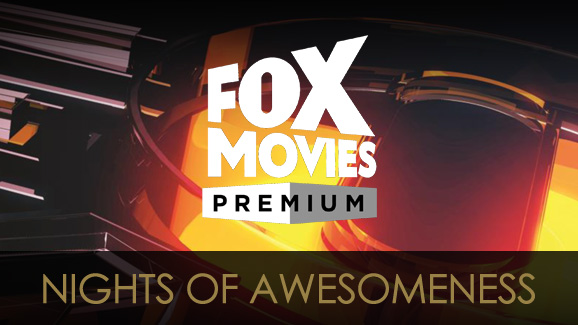 Catch the awesomeness on this month's premieres from FOX Movies Premium!

EVERY NIGHT OF DECEMBER, 9PM

Whatever your mood, you’ll be spoilt for choice with all the drama, fantasy, action and comedy of BIRDMAN, CINDERELLA, KINGSMAN: THE SECRET SERVICE and THE PENGUINS OF MADAGASCAR as they premiere on FOX Movies Premium this December. Continue the NIGHTS OF AWESOMENESS with fan favourites THE MAZE RUNNER, 22 JUMP STREET, and many more! 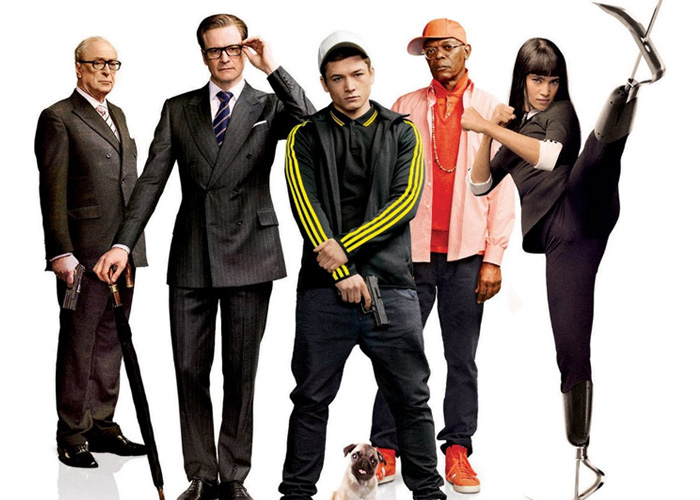 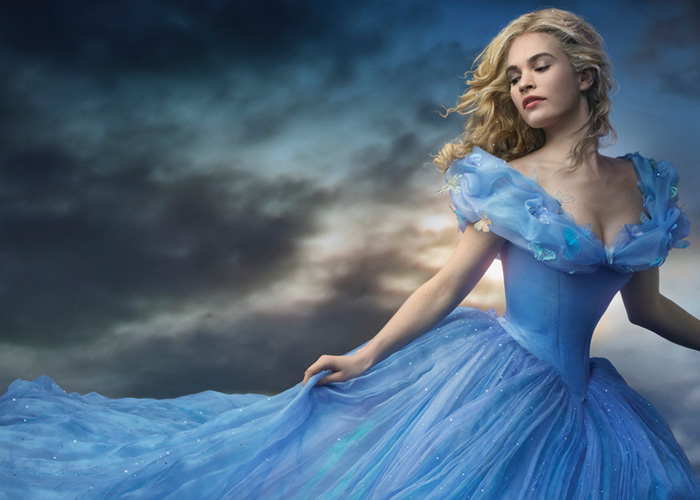 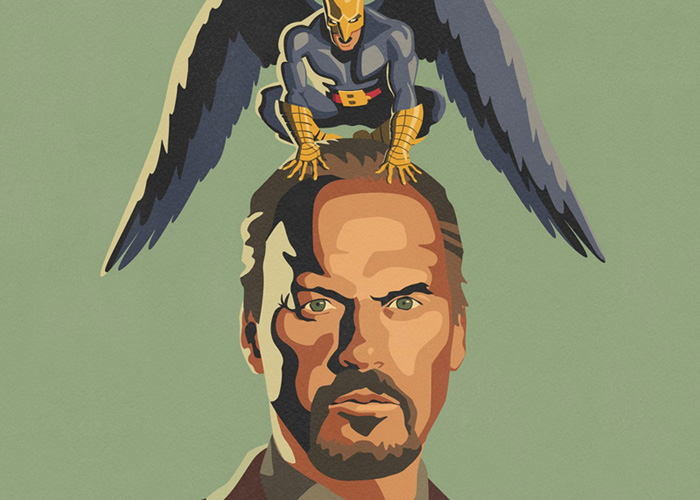 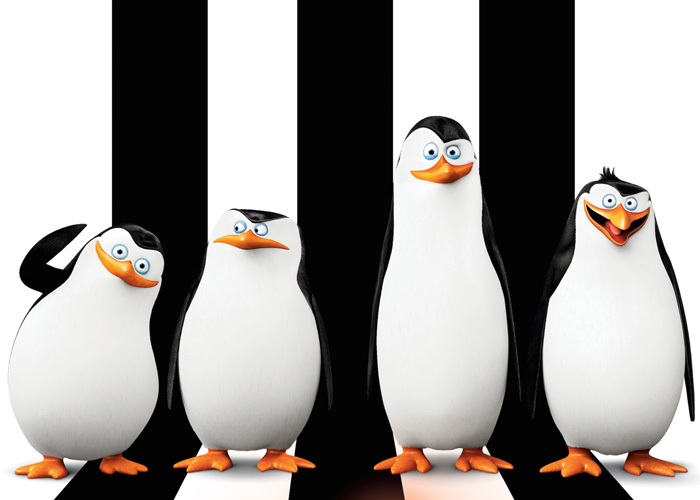 Along with blockbuster premieres every Saturday night, FOX Movies Premium will be seeing 2015 off with Hollywood film favourites of all genres to satisfy all your entertainment needs. Each night for the rest of the year, you’ll enjoy one of many NIGHTS OF AWESOMENESS!

Continue the legacy this December and enjoy each masterpiece in THE STAR WARS SAGA. Every Friday until Dec 18, catch each episode of the original trilogy and may the Force be with you on FOX Movies Premium! 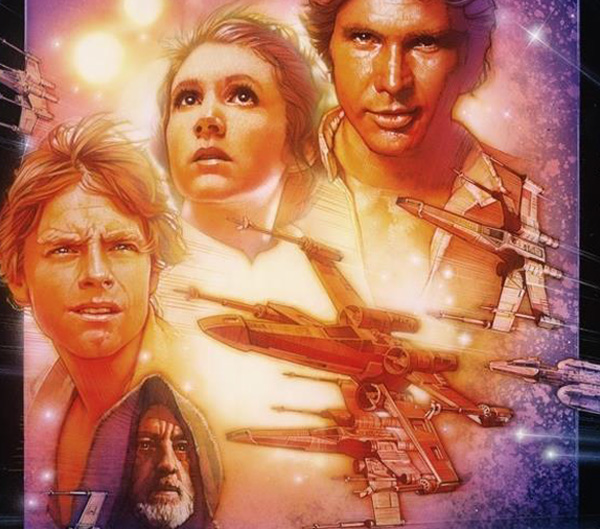 Luke Skywalker joins forces with a Jedi Knight, a cocky pilot, a wookiee and two droids to save the universe from the Empire's world-destroying battle-station, while also attempting to rescue Princess Leia from the evil Darth Vader. 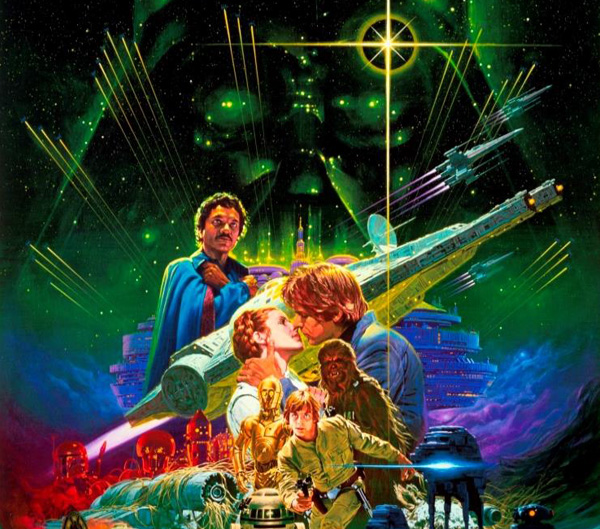 After the rebels have been brutally overpowered by the Empire on their newly established base, Luke Skywalker takes advanced Jedi training with Master Yoda, while his friends are pursued by Darth Vader as part of his plan to capture Luke. 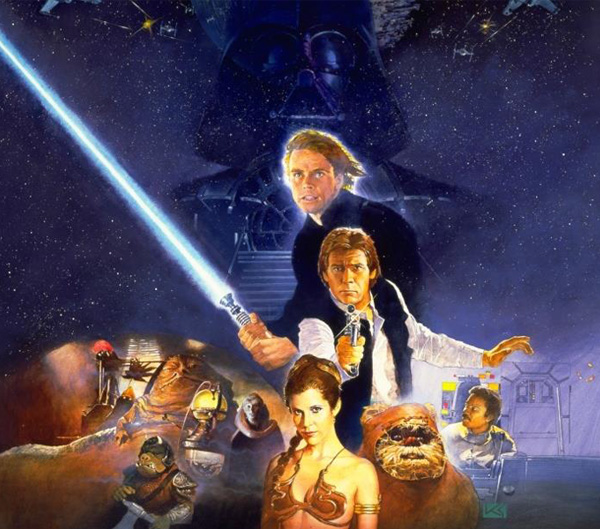 After rescuing Han Solo from the palace of Jabba the Hutt, the rebels attempt to destroy the second Death Star, while Luke struggles to make Vader return from the dark side to the Force.

Tis the season to be AWESOME as FOX Movies Premium lines up film favourites the whole family will enjoy during the week of Christmas, from Dec 21-27 at 9PM. With the premiere of THE PENGUINS OF MADAGASCAR, have a very special , merry day with AN AWESOME CHRISTMAS!

BIRDMAN is a black comedy that tells the story of an actor, famous for portraying an iconic superhero, as he struggles to mount a Broadway play. In the days leading up to opening night, he battles his ego and attempts to recover his family, his career, and himself.

A live-action feature inspired by the classic fairy tale, “Cinderella” brings to life the timeless images from Disney’s 1950 animated masterpiece as fully-realized characters in a visually-dazzling spectacle for a whole new generation.

Based upon the acclaimed comic book and from the director of Kick-ass and X-Men: First Class, KINGSMAN: THE SECRET SERVICE tells the story of a super-secret spy organization that recruits an unrefined but promising street kid into the agency’s ultra-competitive training program just as a global threat emerges from a twisted tech genius. 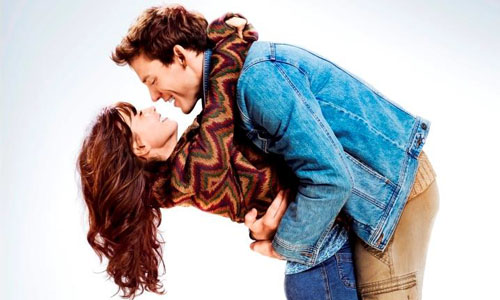 WED, 2 DEC 9PM
When Alex moves to America, he and Rosie risk everything to keep their friendship …and love alive. 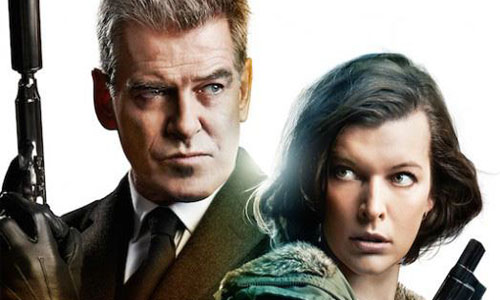 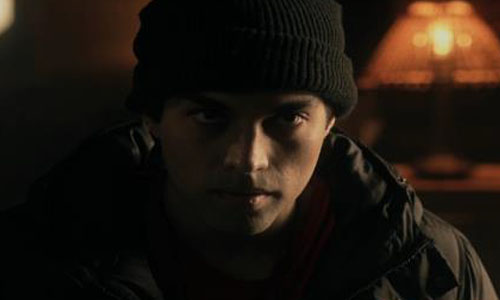 WED, 16 DEC 10:35PM
A Special Forces rookie becomes a scapegoat and the primary suspect of an international manhunt. 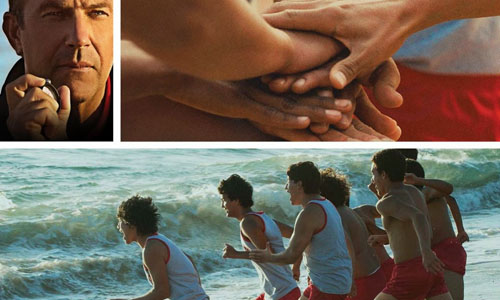 WED, 23 DEC 6:45PM
A made-redundant football coach turns seven boys with no hope into one of the best cross country teams. 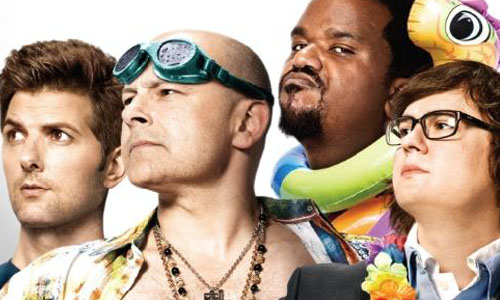 WED, 30 DEC 9PM
When Lou unexpectedly gets shot, Nick and Jacob take him for another trip in the hot tub. 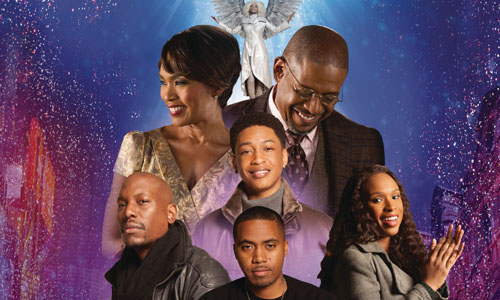 THU, 10 DEC 5:10PM
A teenager raised by a single mother travels to New York City to spend Christmas with his estranged relatives. 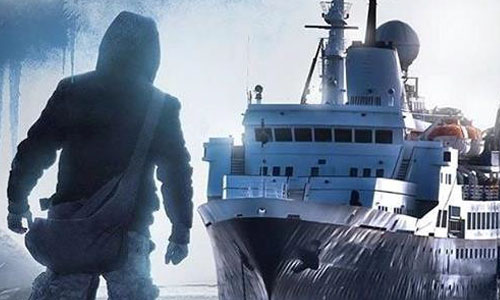 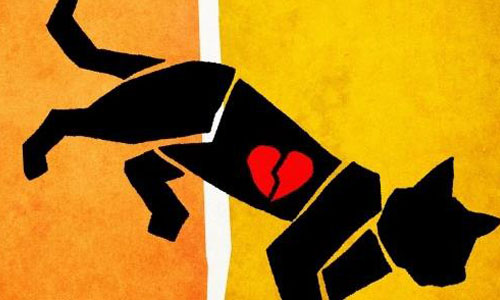 MURDER OF A CAT 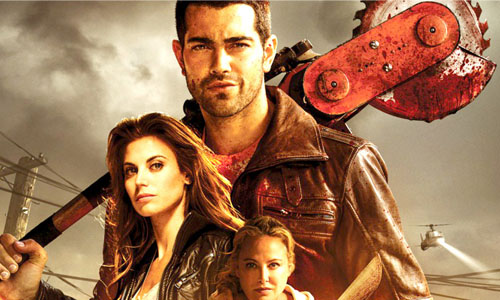 MON, 28 DEC 10:55PM
A group of people fight to survive in a zombie infested town. 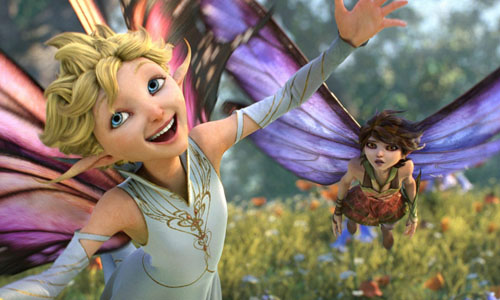 SAT, 5 DEC 1:35PM
Goblins, elves, fairies and imps, and their misadventures sparked by the battle over a powerful potion. 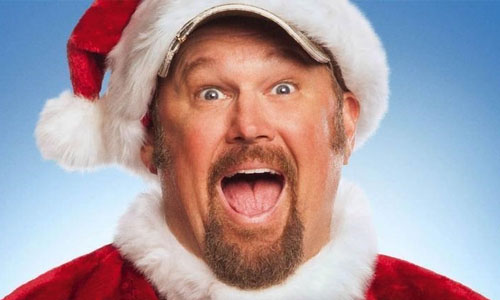 JINGLE ALL THE WAY 2

SAT, 12 DEC 1:50PM
A child's father and stepfather engage in an all-out battle to get her the toy of her dreams for Christmas. 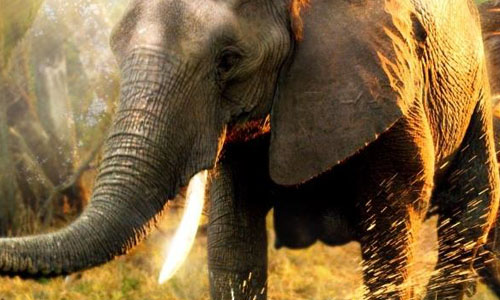 SUN, 13 DEC 10:05AM
An immersive and never-before-seen perspective of nature and the continent.

Every night for the rest of the year, FOX Movies Premium will be showcasing some of Hollywood's biggest and most epic blockbusters. You and the whole family will enjoy mega box office hits during FOX Movies Premium's exclusive Nights of Awesomeness!
Welcome, SKY Kapamilya!
We use cookies to improve your browsing experience.
Continue to use this site means you agree to our use of cookies
Tell me more!
×