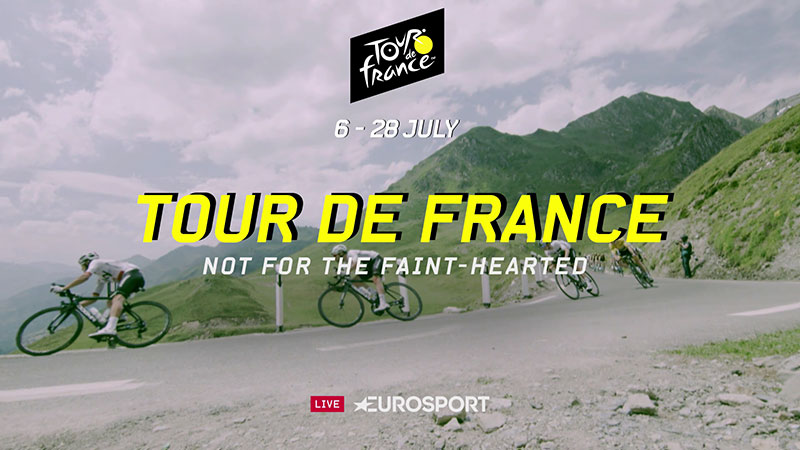 Tour de France 2019: Everything You Need to Know

The 106th edition of the Tour de France, one of cycling’s three grand tours, begins this July 6th! 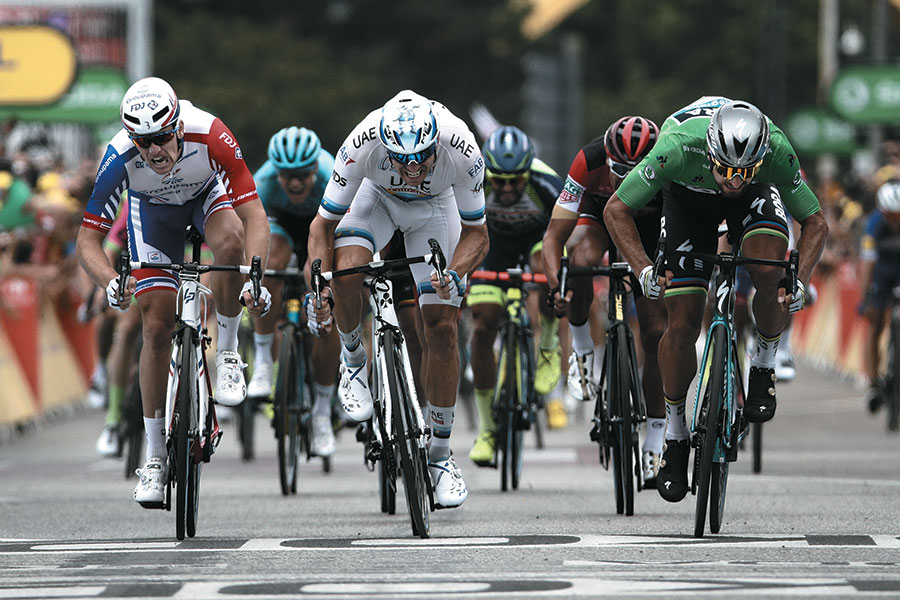 This year’s route will feature two time trials, and, for the first time in Tour de France, includes three summit finishes above 2000m, giving climbers a possible advantage. The 21-stage Tour will end on July 28 in Paris, with the ceremonial sprint to the Champs- Elysées where the winner will be crowned. With Tom Dumoulin and Chris Froome out with injuries, and Primoz Roglic also absent in this year’s list of GC contenders, the competition is relatively more open than before. 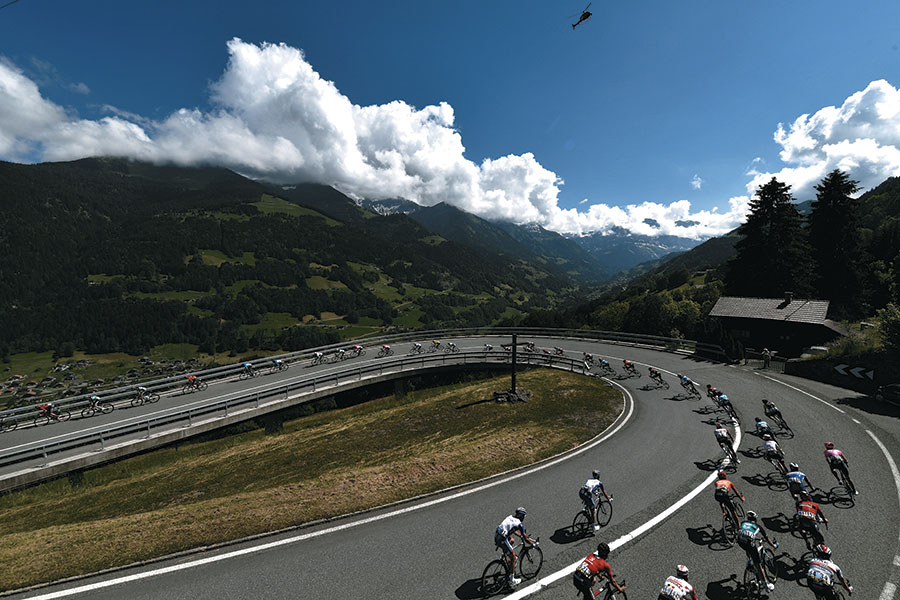 Last year’s Tour winner Geraint Thomas might just be able to defend his title, having come third-place at the Tour de Romandie despite being overweight at the start of the 2019 season. Still, after crashing out on stage 4 of the Tour de Suisse, many doubt his ability to perform at the Tour.

The crowd favorite this year is Egan Bernal, Geraint Thomas’s co-leader under Ineos. The Columbian won this year’s Paris-Nice, as well as the Tour de Suisse. If the 22-year-old rider wins Tour de France, he’ll be the first Columbian – and South American, for that matter – to don the yellow jersey. 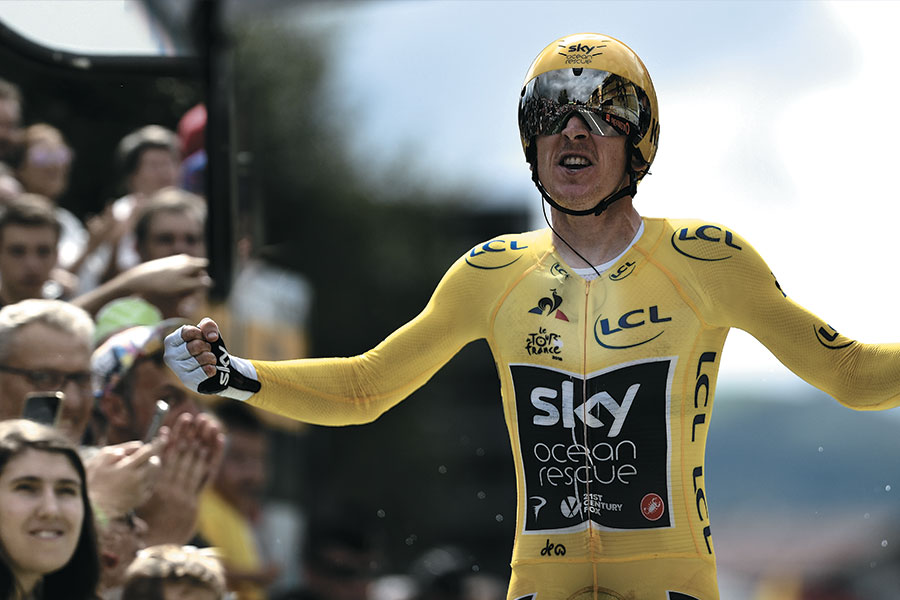 Don’t miss out on this year’s exciting Tour de France! Tune in to the entire Tour, or watch your favorite stages, live on Eurosport.

Don’t miss one of cycling’s biggest event happening this July.
Welcome, SKY Kapamilya!
We use cookies to improve your browsing experience.
Continue to use this site means you agree to our use of cookies
Tell me more!
×