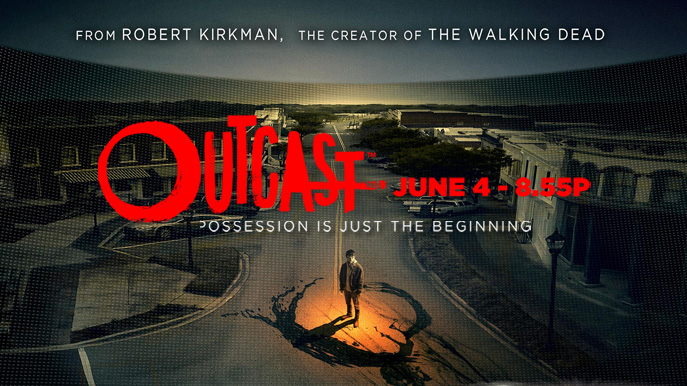 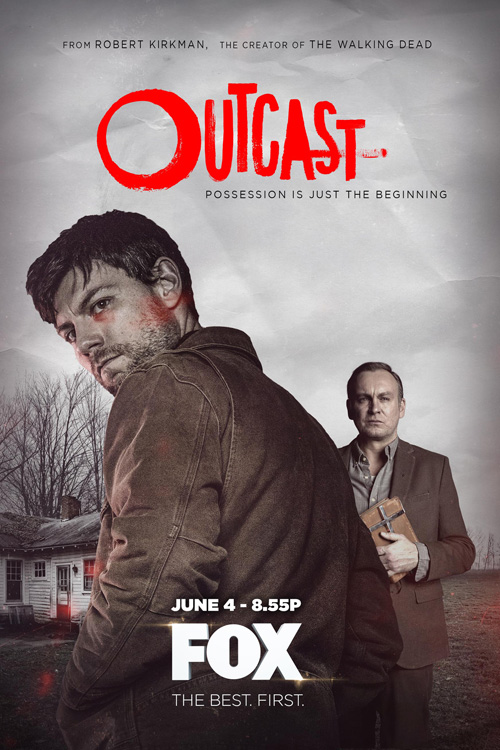 Possession is just the beginning.

The Walking Dead creator Robert Kirkman is expanding his TV universe to the world of exorcisms. Outcast is the story of a young man, Kyle, who has been plagued by demonic possession all his life. With the help of a preacher with personal demons of his own, Kyle embarks on a journey to find answers and regain the normal life he lost. But what Kyle discovers could change his fate - and the fate of the world - forever.

Outcast is unlike anything on television and has the potential to become another global phenomenon, and it is already renewed for a 2nd season before its debut! 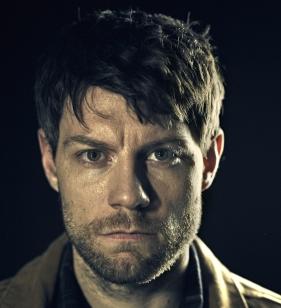 Haunted by the terrors of his childhood and the abrupt end to his marriage, Kyle Barnes has been plagued by demonic possessions all his life. As Kyle begins to escape isolation and slowly re-enter life in his small town, he seeks answers to his lifelong living hell to try to piece his life back together – the life he wants, not the life inflicted upon him 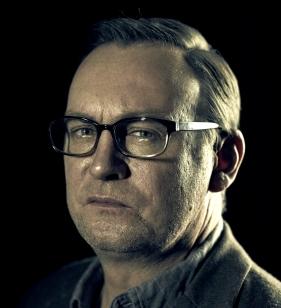 Reverend Anderson is the local country preacher with his own personal demons and history of loss. Though he may have less-than-Godly attributes, the Reverend is pure of heart and tends to his congregation and community first and foremost, including Kyle Barnes who looks to him as the only father figure he’s ever known. 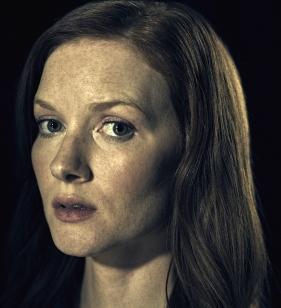 Megan Holter is a child psychologist, the wife of local police officer Mark Holter and is also Kyle’s adoptive sister. Megan has her own dark past to overcome, but instead chooses to spend her energy trying steadfastly to keep Kyle from slipping into his own abyss. 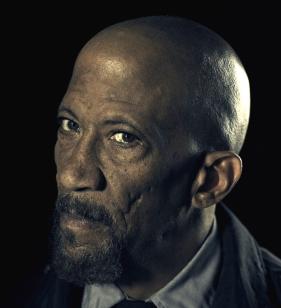 Chief Giles is the law-abiding small town police chief with a calm confidence. In a world of demonic possession, he aims to uphold the law, but unlike Police Officer Mark Holter, he understands the line drawn in the sand is movable. 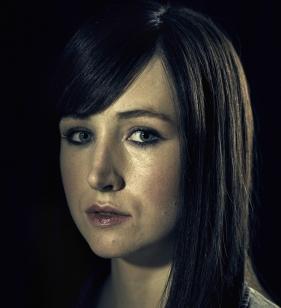 Allison Barnes is Kyle’s ex-wife who he still thinks of constantly. She, with their six-year- old daughter Amber, fled town to escape the evil event that shattered their marriage in an instant.

Fox Channel not yet in your plan?
Choose to add Fox Channel to your SKYcable basic plan via SELECT for only Php 20/month in Standard Definition.

Missed the first episode? Watch it on SKY On Demand shortly after the TV premiere. Know More

The Walking Dead creator Robert Kirkman is expanding his TV universe to the world of exorcisms.
Welcome, SKY Kapamilya!
We use cookies to improve your browsing experience.
Continue to use this site means you agree to our use of cookies
Tell me more!
×