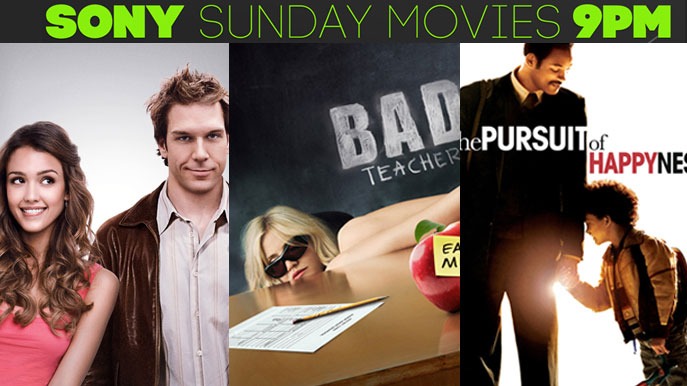 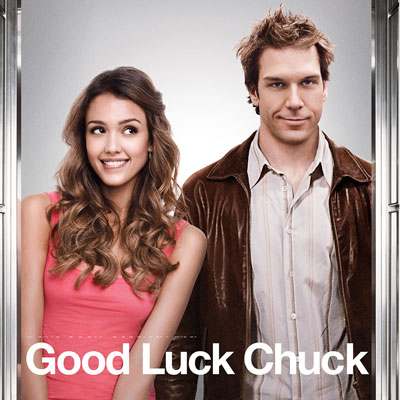 In order to keep he woman of his dream from falling for another guy, Charlie Logan (Dane Cook) has to break the curse that has made hiim wildly popular with single women: Sleep ⁬ Charlie once, and the next man you meet will be your true love. Once his reputation spreads as "Good Luck Chuck", every girl in the world tries to sleep with him, which isn't such a bad thing, until he thinks he finds his sould mate (Jessica Alba), which is the one person he can't go to bed with or he'll risk losing her forevermore to some other guy. He has to break his curse... before he breaks his heart. 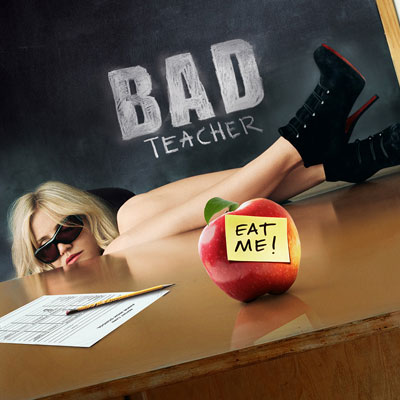 Elizabeth Halsey (Cameraon Diaz) is a foulmouthed ruthless, and inappropriate teacher. She drinks, gets high, and can't wait to marry a meal ticket to get out of her bogus day job. When she's dumped by her fiance, she sets her sights on a rich, handsome substitute (Justin Timberlake) while shrugging off the advances of the school gym teacher (Jason Segel). The consequences of her wild and outrageous schemes give her students, coworkers, and even herslef an education like no other. 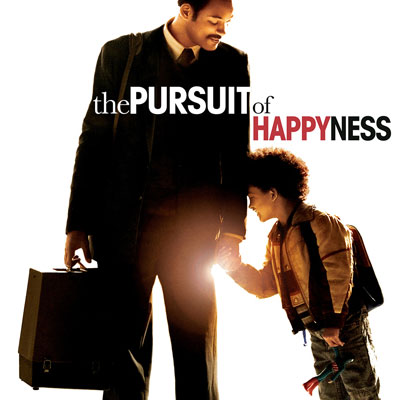 The Pursuit of Happyness
March 27 9PM

Will SMith stars in this moving tale inspired by the true story of Chris Gardner, a San Francisco salesman struggling to build a future for himself and his 5-year-old son Christopher (Jaden Smith). When his girlfriend Linda (Thandie Newton) walks out, Chris is left to raise Christopher on his own. Chris' determination finally pays off when he lands an unpaid internship in a brutally competitive stockbroker-training program, where only one in twenty interns will make the cut. But without a salary, Chris and his son are evicted from their apartment and are forced to sleep on the streets, in homeless shelters and even behind the locked doors of a metro station bathroom. With self-confidence and the love and trust of his son, Chris Gardener rises above his obstacles to become a Wall Street legend.

Here's a list of movies for a lazy Sunday evening. Fun, laughter, and drama for you and the entire family.
Welcome, SKY Kapamilya!
We use cookies to improve your browsing experience.
Continue to use this site means you agree to our use of cookies
Tell me more!
×