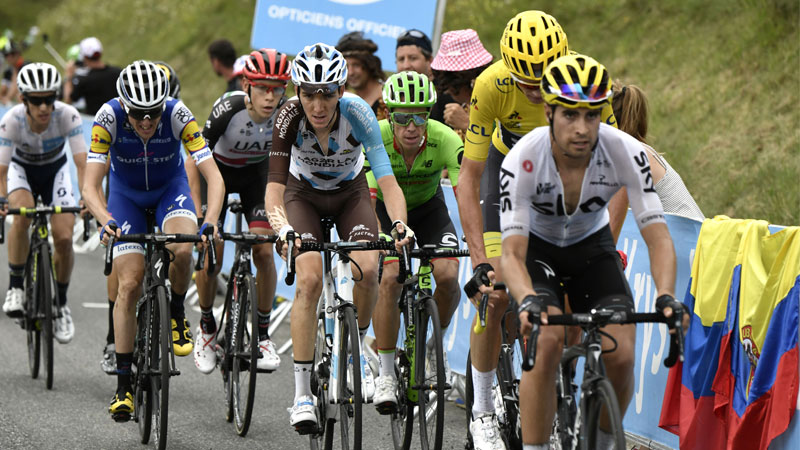 2018 Tour de France: When and Where to Watch

One of the biggest, most well-known of the grand tours of the cycling world, the 105th edition of the Tour de France officially began last Saturday, July 7! This year’s route features the hairpin-loaded climb of Alped’Huez, as well as the 21.7 kilometres of cobble on the stage of Roubaix, a stage that hasn’t been part of the tour since 2015. Another key highlight in this exciting tour is the 65km road in stage 17. 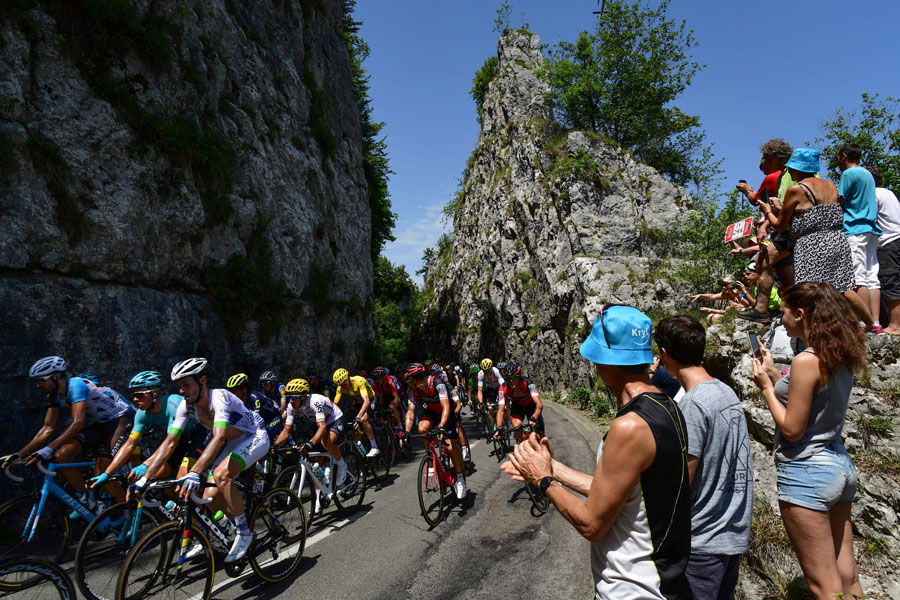 The Grand Depart took place in the Vendee region in the west of France. Riders will be traversing through France, and a bit of Spain at stage 16, facing several summit finishes and individual time trials, for a total distance of 3,351km. 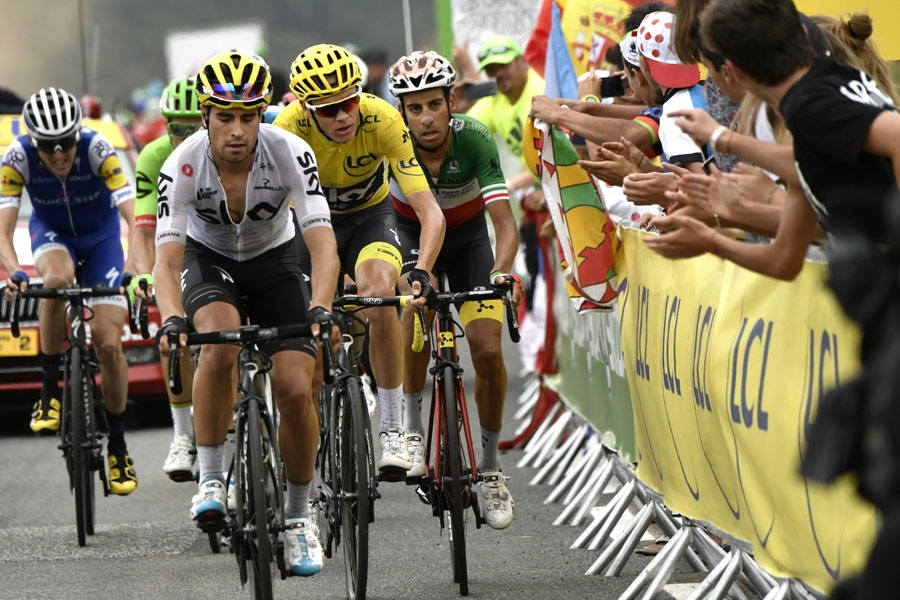 Among the GC contenders this year are defending champion Chris Froome of Team Sky, and Tom Dumoulin of Team Sunweb, likely gearing up for a re-match after Giro d’Italia last May, where they took first and second place respectively.

Be sure to tune in to this year’s exciting Tour de France, on Eurosports, available here on SKY. Check out the full schedule of the 21 stages below:

This year’s Tour makes history with several exciting stages prepared.
Welcome, SKY Kapamilya!
We use cookies to improve your browsing experience.
Continue to use this site means you agree to our use of cookies
Tell me more!
×