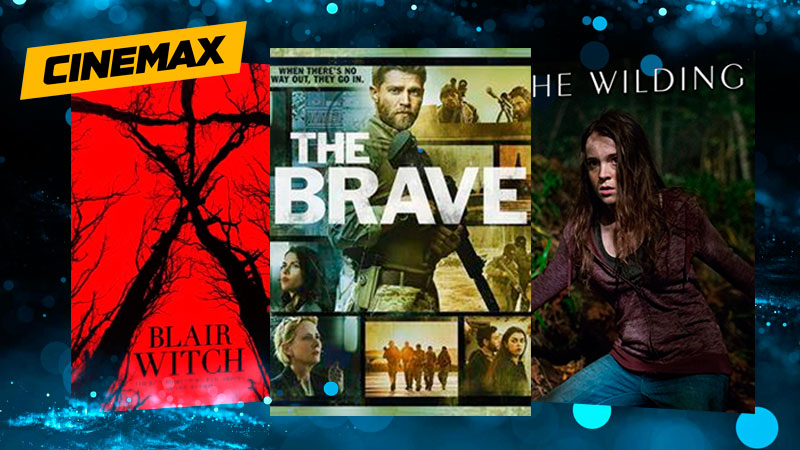 Get ready for action on Cinemax this October 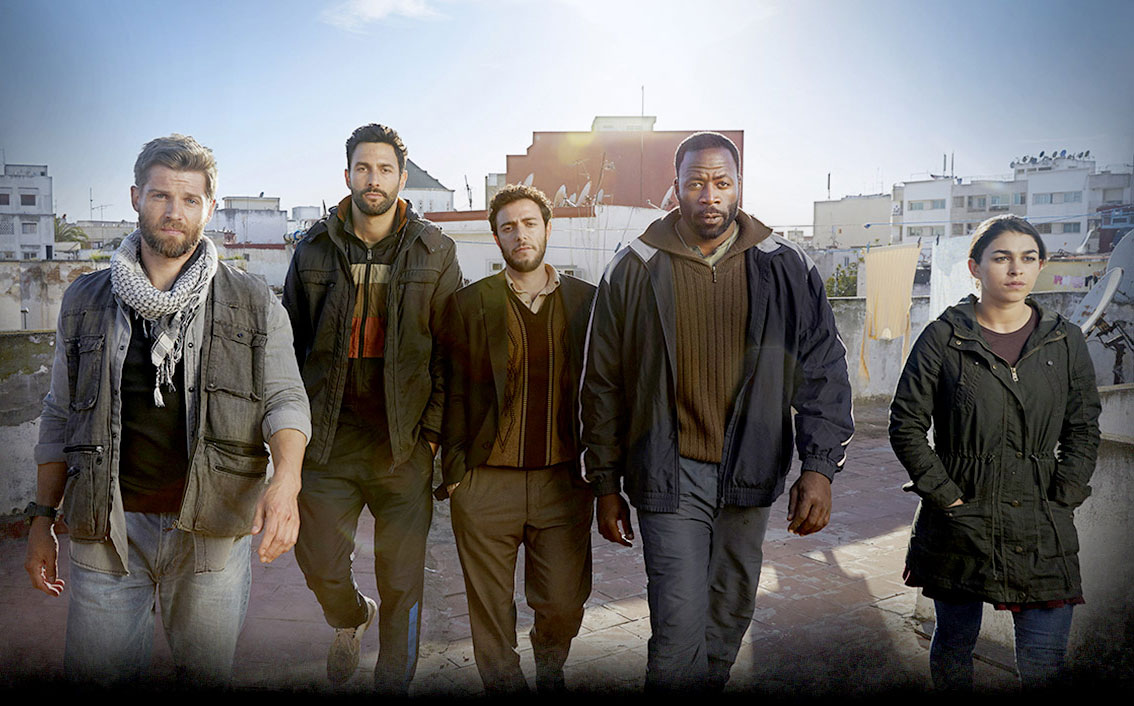 Written by Dean Georgaris (writer and producer for Lara Croft, The Manchurian Candidate and Paycheck), The Brave is a heart pounding look into the complex world of our bravest military heroes who make personal sacrifices while executing the most challenging and dangerous missions behind enemy lines.

The Brave follows 1st Lieutenant Adam Dalton and his heroic Special Operations squad of highly trained undercover military specialists that carry out on-ground missions across the globe. His team is armed with incredible sniper, Sergeant Jasmine ‘Jaz’ Khan, Chief Petty Officer Ezekiel ‘Preach’ Carter, combat medic, Sergeant Joseph ‘McG’ McGuire and intelligence officer, Agent Amir Al-Raisani. This team works hand in hand with the Defense Intelligence Agency (DIA) that is headquartered in Washington D.C., carrying out missions such as hostage rescues, intelligence gathering, protecting the lives of the innocent and capturing or killing the world’s most dangerous warlords. Led by Deputy Director of the DIA, Patricia Campbell and her team of analysts including Cultural Specialist, Noah Morgenthau and mission coordinator, Hannah Rivera, the DIA wields the world’s most advanced surveillance technology to identify threats and oversee covert missions. All members of this elite squad, both in Washington D.C. and across the world, have one thing in common: their resilience and commitment to freedom is unmatched by any other. Often facing insurmountable challenges, the team works tirelessly to get the job done and to prevail in even the most complex situations. 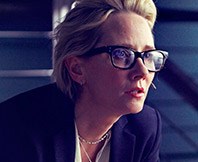 Donnie Brasco, Wag the Dog
as PATRICIA CAMPBELL
As the Deputy Director of Intelligence, Patricia Campbell works tirelessly to evaluate threats and save lives. Her only son recently died in combat, and while this tragedy haunts her, it will not prevent her from carrying out the work she finds so important. 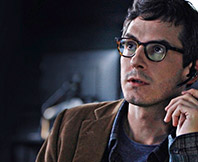 Quantico, Shameless
as NOAH MORGENTHAU
The DIA's cultural specialist, Noah is a capable analyst with years of professional experience. An eternal optimist, he believes that our collective similarities as humans will ultimately help us overcome our differences. 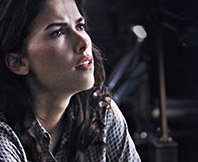 Jane the Virgin, The Young and the Restless
as HANNAH RIVERA
A new analyst for the DIA, Hannah used to work in the field before an injury led her to transfer to Patricia's team. She brings her unique perspective as a former field agent to her new job as a mission coordinator.
SPECIAL OPERATIONS GROUP 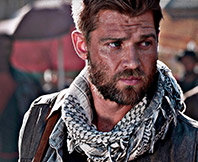 Under the Dome, Bates Motel
as ADAM DALTON
1st Lt. Adam Dalton is the Ground Force Commander of the Special Operations Group. A leader through and through, Dalton is trusted and respected by his team, and will fight for what is right. 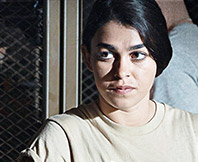 Homeland, Silent Witness
as JASMINE “JAZ” KHAN
A New Yorker, Sgt. Jasmine “Jaz” Khan is half-Pakistani, half-American and serves as the team's sniper. In order to attain her position, Jaz has had to work extremely hard to overcome gender perceptions. 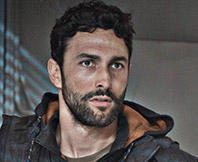 2 Broke Girls, Sex and the City 2
as JOSEPH “McG” McQUIRE
Sergeant Joseph “McG” McGuire is the team's combat medic. The wisecracker of the group, McG is never afraid to speak his mind, even if it means asking tough questions or being critical of a team member. 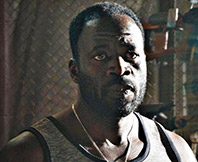 Westworld, Banshee
as EZEKIEL “PREACH” CARTER
CPO Ezekiel “PREACH” Carter is a devout Christian who lets his faith serve as his guide. He is in charge of communications for the team and likes to chime in with words of wisdom. 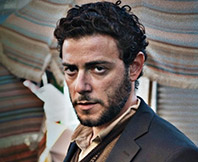 Elementary, The Blacklist
as AMIR AL-RAISANI
The newest member of the team, Amir Al-Raisani spent three years undercover with ISIS before joining the Dalton's unit. A devout Muslim angered by radicalism, Amir has dedicated his life to fighting extremists.
The new action-packed drama series, THE BRAVE, will begin its thirteen-episode season same day as the U.S. on Tuesday, September 26 at 9pm, exclusively on CINEMAX. New one-hour episodes will premiere on subsequent Tuesdays at the same time. The series will also be streaming on HBO GO. 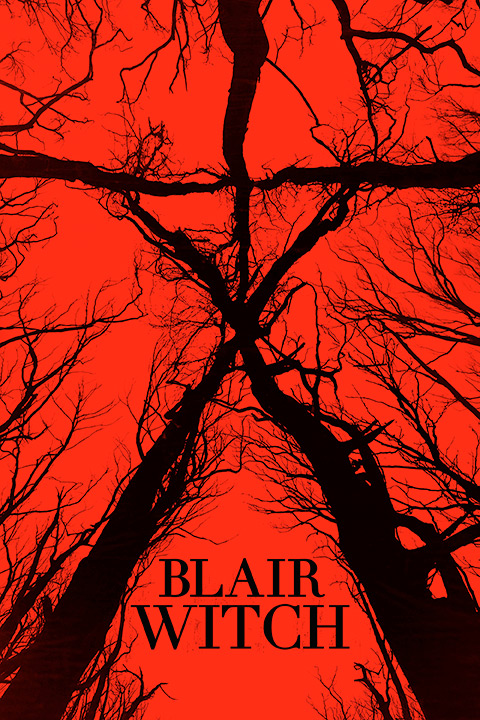 Cast: JAMES ALLEN MCCUNE, CALLIE HERNANDEZ, CORBIN REID
After discovering a video showing what he believes to be his vanished sister, James and a group of friends head to the forest believed to be inhabited by the Blair Witch.Many believe her disappearance 17 years earlier is connected to the legend of the Blair Witch. At first the group is hopeful, especially when two locals act as guides through the dark and winding woods. As the night wears on, a visit from a menacing presence soon makes them realize that the legend is all too real, and more sinister than they could have ever imagined.
TM & © 2016 LIONSGATE ENTERTAINMENT INC. ALL RIGHTS RESERVED.
Premieres:27 October, Friday at 10PM 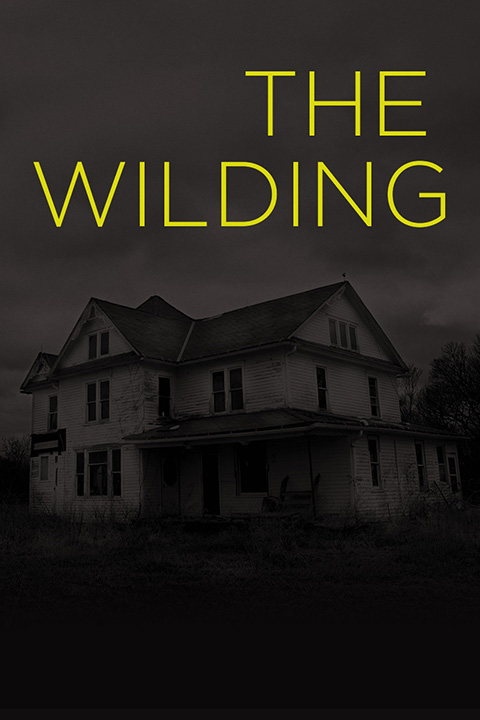