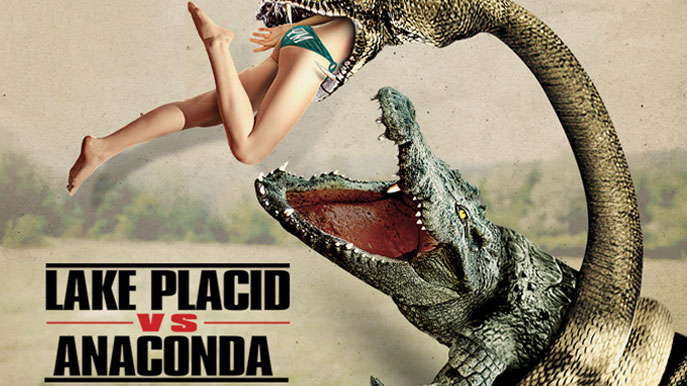 An awkward college freshman who struggles with major self-esteem issues, discovers strangeness in her dorm mates, who seem intent on transforming her into a flawless beauty.

This HBO Original series tells the story of a Marine who struggles to cope with his experiences at war after he returns home and finds himself drawn into a network of killing and corruption.

New episode every Sat, 10am 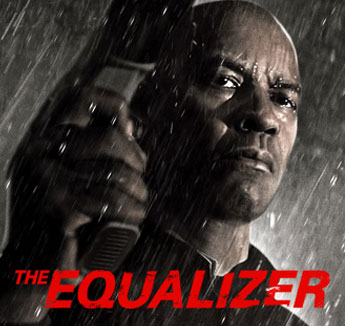 Armed with formidable skills, McCall steps out from self-imposed retirement and emerges as an avenging angel who takes down anyone who brutalises the helpless.

When a retired hitman is forced back into action, he hunts down his adversaries with the ruthlessness that made him an underworld legend. 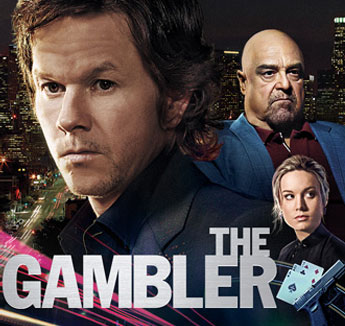 English professor Jim Bennett leads a double life as a high-stakes gambler. A fearless risk taker, he has to place an ultimate bet for a second chance.

A comedian-turned-film star's unexpected encounter with a journalist forces him to confront his comedy career and the past he's left behind.

Watch killer crocodiles and giant anacondas clash in this thriller about corporate greed and science gone wrong. Latest installment in Lake Placid v Anaconda.
Welcome, SKY Kapamilya!
We use cookies to improve your browsing experience.
Continue to use this site means you agree to our use of cookies
Tell me more!
×