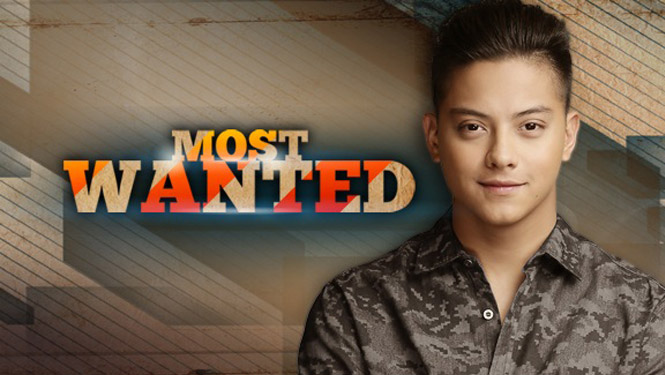 As half of the country’s hottest love team today, Daniel Padilla has consistently wowed and thrilled audiences in every turn. When not setting the standard for telenovelas or breaking box-office records, the Primetime Heartthrob burns up the music charts. With platinum records and two major concerts already under his belt, he’s ready for the next big step in his entertainment career. This 13th of June 2015, his third concert Daniel Padilla: Most Wanted will air live in high-definition starting 6:30pm on SKY Pay-Per-View.

Leading up to the concert date, word has spread that the Teen King is inching closer to his fourth studio album. While there’s no official word about the concert’s set list, fans may just get a chance to hear a preview of his new recordings or experience great new renditions of the hits he’s released over the years. The concert’s surprise guests may also bring thrilling twists to the performances.

Fans who can’t make it to the MOA Arena can watch the concert’s live broadcast on both SKYcable and Destiny Cable. Available in both standard and high definition, this uninterrupted coverage of the hottest concert this season also includes exclusive viewing access into the action prior to the show.

Don’t miss out on Daniel’s most awaited and most wanted concert of the year. This live, uninterrupted, pay-per-view concert is only P499 for both the standard and high definition telecasts.

Only SKYcable provides quality home entertainment with the widest-range of standard and high definition digital channels, with over 190 channels and other top-of-the-line services such as flexible subscription options via SELECT; iRECORD that records, pauses, and rewinds live TV; as well as real-time coverage of live concerts and sporting events via FREE VIEW and PAY-PER-VIEW.

As half of the country’s hottest love team today, Daniel Padilla has consistently wowed and thrilled audiences in every turn. When not setting the standard for telenovelas or breaking box-office records, the Primetime Heartthrob burns up the music charts.
Welcome, SKY Kapamilya!
We use cookies to improve your browsing experience.
Continue to use this site means you agree to our use of cookies
Tell me more!
×