14 TV Shows Your Kids Would Love to Watch this January

Your kids deserve their fair share of TV time – and when they have their eyes glued to the TV screen, you’ll want to make sure they get only the best child-friendly show. Give them a fun time with a mix of educational shows and cartoon comedies, all guaranteed safe for young eyes.

Check out our TV must-watch list for January -- made fun-sized with adventures galore. 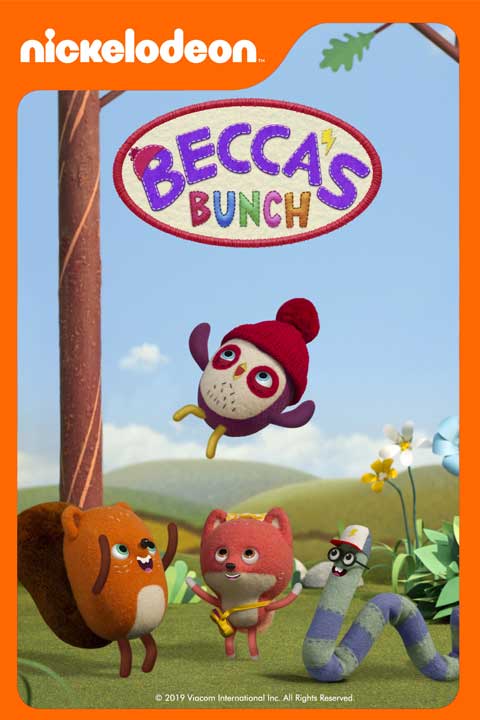 Meet Becca, Russell, Sylvia and Pedro – together they are Becca’s Bunch! With unique ideas, heart and positive thinking, the gang always manage to overcome any challenges they encounter in Wagtail Woods. 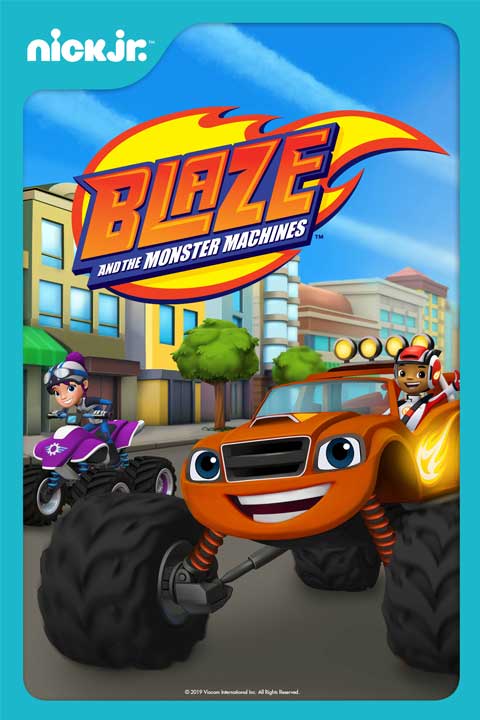 Blaze and the Monster Machines

When three big emergencies turn out to be too much for one truck alone, Blaze turns himself and his friends into super strong robots to save Axle City from a runaway train, an overflowing glue factory, and an erupting volcano! 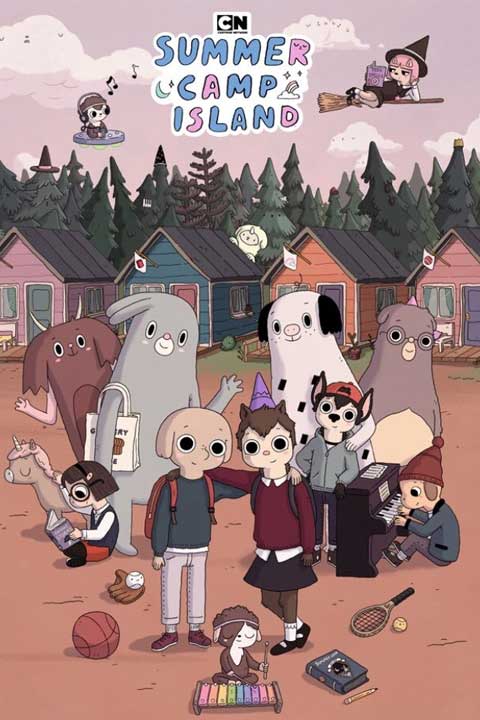 Oscar and his best friend Hedgehog, have just been dropped off at their first ever sleepaway camp. Away from their parents, they must summon all their courage to navigate the mysteries and wonders of this magical camp where camp counsellors are witches, horses become unicorns, and monsters live under the bed. 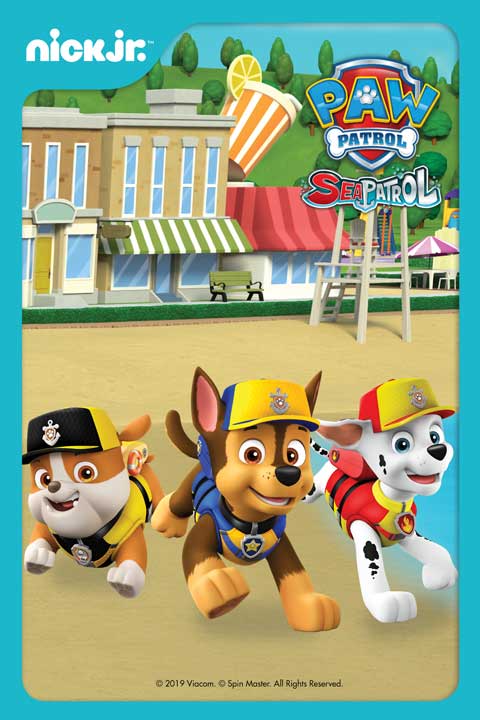 Kick-start your Sunday morning with the Paw Patrol cadets as they go out to sea and perform more thrilling rescues; dealing with a stuck boat, fighting off pirates & even saving a whale! 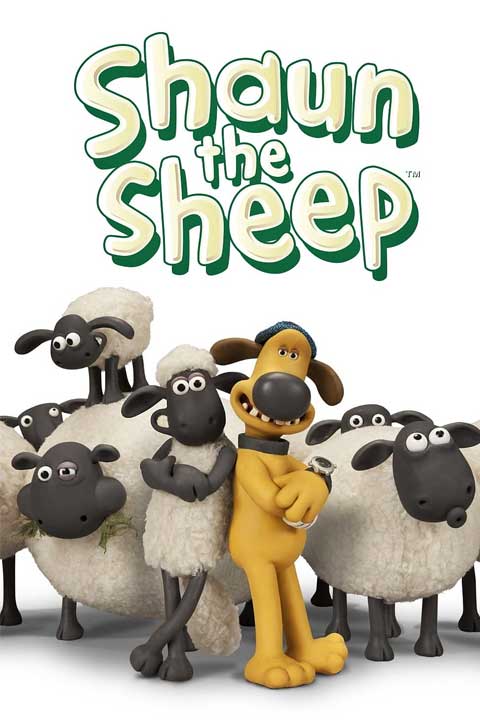 Shaun, the world’s favorite Sheep returns with a totally brand-new series of rocking misadventures. After a summer of competing in their own sporting extravaganza, Shaun and the Flock return, along with the ever faithful Bitzer, the Farmer, and all the Mossy Bottom Farm favorites.

The cutest pair of Genies in town are going on new exciting journeys! Join in the fun as Shimmer and Shine, together with Leah, travel to magical new places, and meet new friends and wonderful characters. 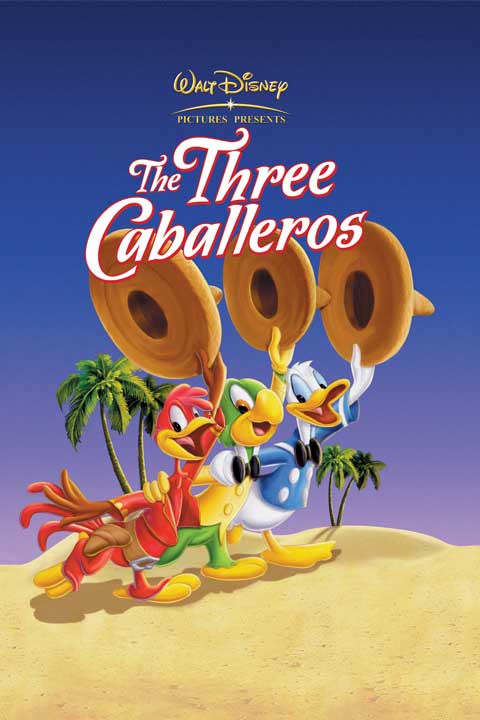 Legend of the Three Caballeros

Donald Duck's fortunes appear to flip when he inherits the antique-engorged estate of his great-grandfather. Together with his fellow heirs José Carioca and Hidalgo Panchito, they waste no time in trying to profit from the horde of artefacts, only to be dragged into an immense and deadly cosmic war. 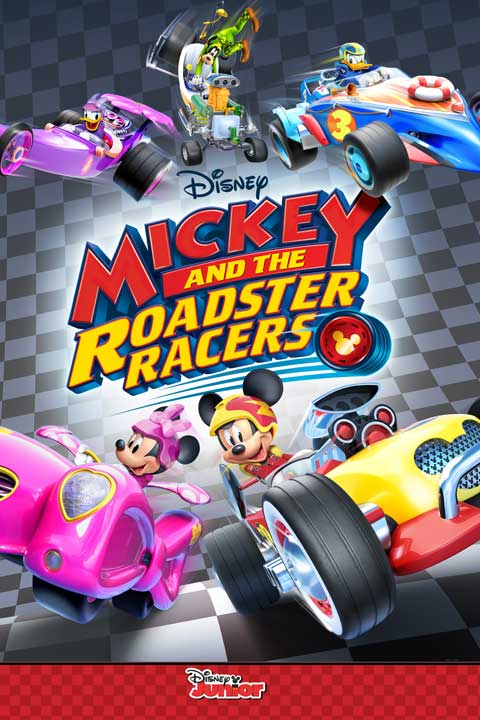 Mickey and the Roadster Racers

Your favourite Mickey and the Roadster Racers are getting Super Charged for the new year! Catch new episodes every Monday, filled with brand new high-spirited races on their unique transforming vehicles. 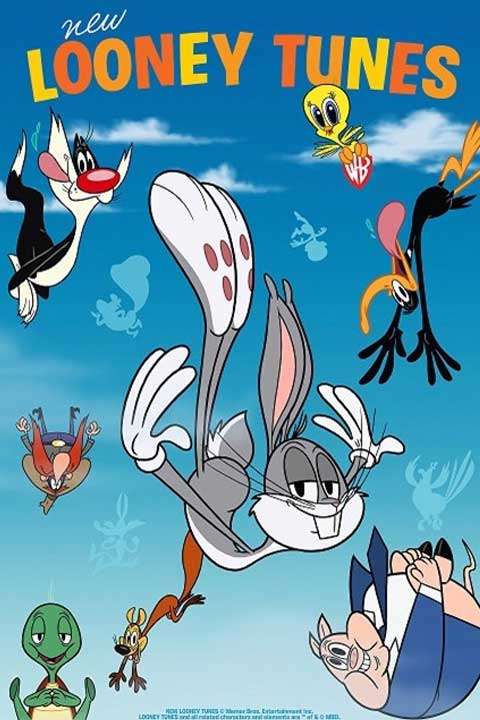 The hilarious, heroic and mischievous Bugs Bunny you love is back. Bugs will encounter brand-new foes, and he’ll have some help from new friends like Bigfoot and Squeaks the Squirrel. 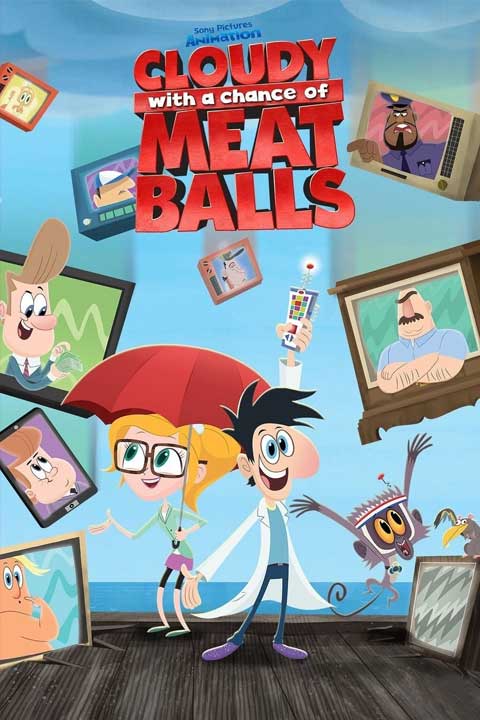 Cloudy with a Chance of Meatballs

Set before giant food rained down on Swallow Falls, when sardines remain the driving force behind the blue-collar town’s booming economy, Flint Lockwood is a high school student filled with non-fish-related dreams. He strives to become a serious inventor in a world beyond sardines, and maybe one day have his inventions change the world instead of blowing up in his face.

Oggy and the Cockroaches

He’s blue, he’s a good guy and he wouldn’t hurt a fly. His name is Oggy, and he would be the happiest of cats if three hideous cockroaches hadn’t decided to settle inside his comfortable home and make his life challenging. 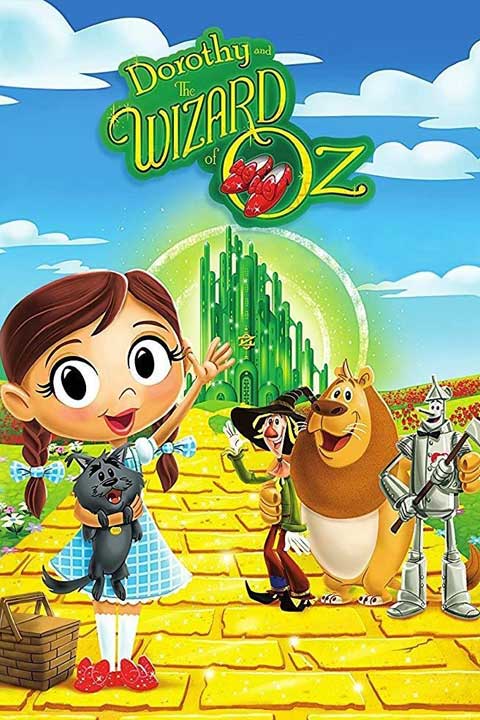 Dorothy and the Wizard of Oz

After the Wicked Witch of the West’s defeat, Queen Ozma has appointed Dorothy the Princess of Emerald City. With her feet firmly grounded in her ruby slippers, Dorothy tackles her royal duties with enthusiasm, bravery, and farm girl feistiness.

K.O. returns this January with brand new episodes. A Real Magic Skeleton discovers a new job opportunity. KO learns the story of how Mr. Logic came to the plaza. Dendy fills in for KO at the bodega. While Boxman and Venomous are out, Fink is reluctantly babysat by Darrell and Shannon. 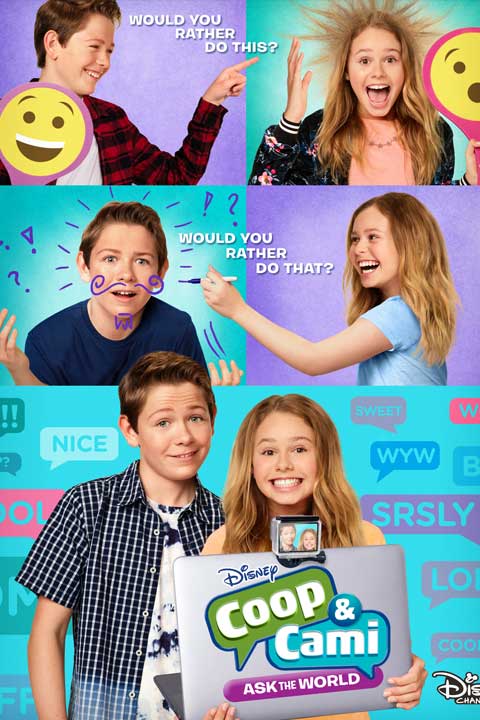 Follow Cooper and Cameron Wrather in this live-action comedy, as they present out-of-the-box questions and results to their online show’s millions of followers who help them solve life problems – both mundane and madcap.

Here’s a list of TV shows curated for young viewers at home.
Welcome, SKY Kapamilya!
We use cookies to improve your browsing experience.
Continue to use this site means you agree to our use of cookies
Tell me more!
×