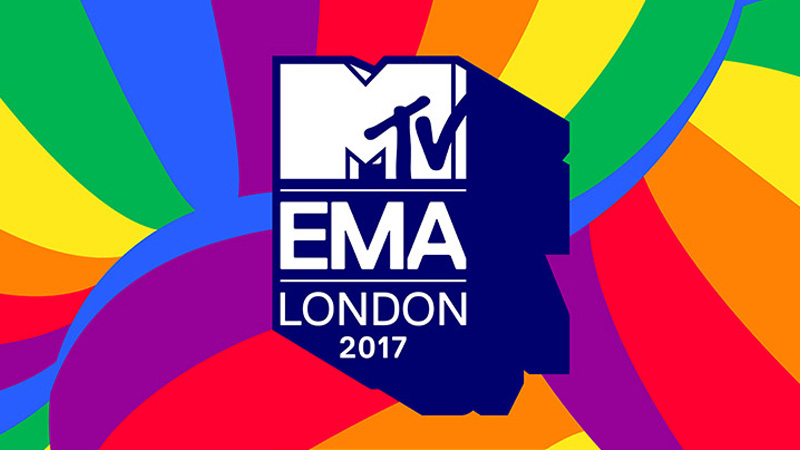 The 24th annual MTV EMA will take over London’s epic SSE Arena, Wembley on 13th November 2017 for an evening of awards and world-class performances from some of the biggest music acts on the planet. The EMAs are about the fans just as much as they are about their favorite artists. Fans determine the night’s winners by voting for their favorite artists in the weeks leading up to the show.

Not only that, but MTV Philippines and SKY is giving you a chance to win exclusive MTV EMA merchandise!

LIVE: November 13
Red Carpet at 3am
Main Show at 4am

Check out the 2017 MTV EMA nominees below:

Check out the full list of 2017 MTV EMA nominees

MTV EMA is one of the biggest global music events of the year celebrating the hottest artists from around the world. The 2017 MTV EMAs are heading to London and it's going to rock! The 24th annual mega awards show will take over UK’s capital city’s epic SSE Arena, Wembley on 12th November 2017 for an evening of world-class performances from some of the biggest acts on the planet. It is broadcast LIVE in the SEA region on 13th November.

Catch one of the biggest global music events of the year. The 2017 EMA live on MTV Philippines on SKY!

Watch it LIVE on MTV Pinoy: Monday, November 13, 3AM with primetime replay at 7PM

MTV Pinoy is also available via livestream on SKY On Demand if you have the channel in your SKYcable subscription. Watch Now | Know More

Watch it LIVE in High Definition on MTV Live HD Monday, November 13, 3AM with primetime replay at 7PM

Catch one of the biggest global music events of the year. The 2017 EMA live on MTV Philippines on SKY!
Welcome, SKY Kapamilya!
We use cookies to improve your browsing experience.
Continue to use this site means you agree to our use of cookies
Tell me more!
×