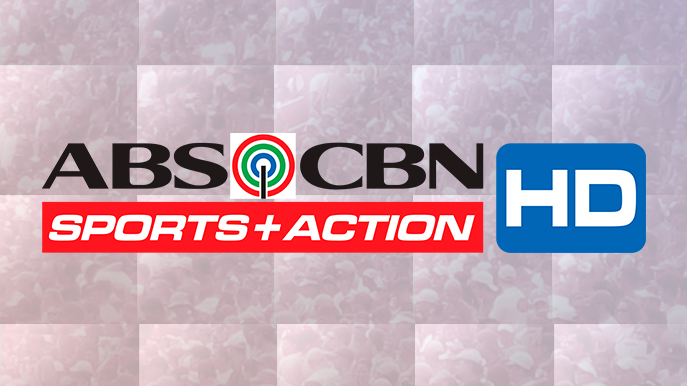 Now, all subscribers with an HD digibox can enjoy front-row seats to both local and international sports events and stories unfolding as ABS-CBN Sports + Action HD will be made available for all subscribers! 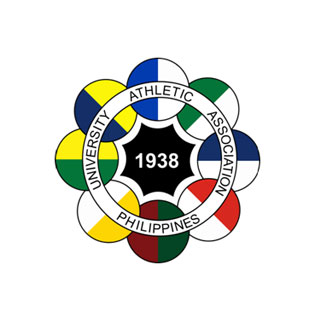 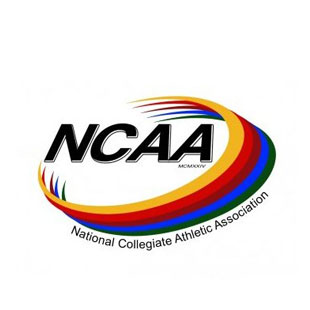 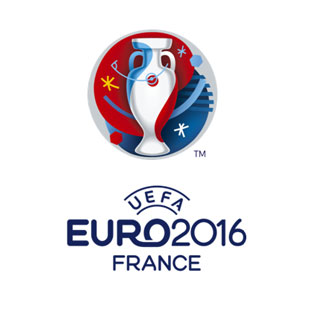 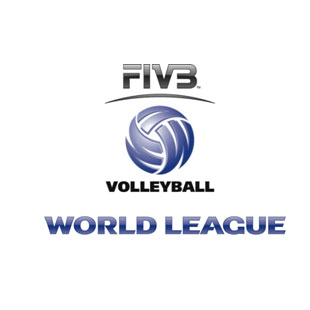 The 2016 FIVB Volleyball World League will be the 27th edition of the annual men's international volleyball tournament played from 16 June to 17 July. The tournament will feature a new format with 36 teams expected to compete. 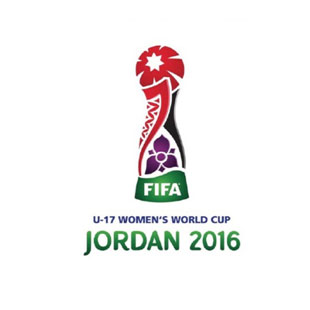 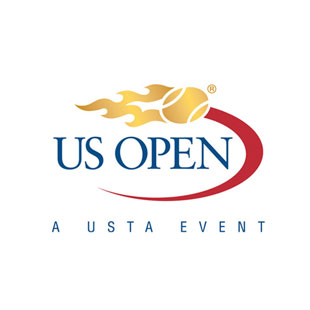 The United States Open Tennis Championships is a hardcourt tennis tournament which is the modern version of one of the oldest tennis championships in the world, the U.S. National Championship, for which men's singles was first contested in 1881. Since 1987, the US Open has been chronologically the fourth and final tennis major comprising the Grand Slam each year; the other three are the Australian Open, French Open and Wimbledon.

ABS-CBN Sports HD is available to subscribers with HD boxes only.