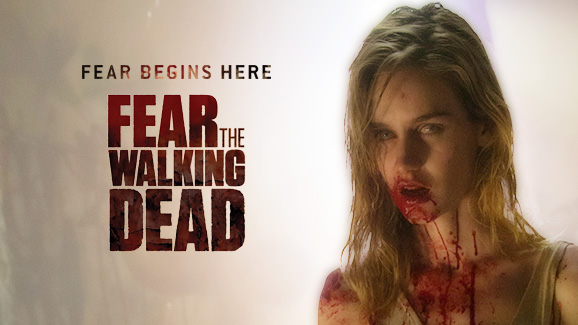 What did the world look like before "The Walking Dead"?

Fear the Walking Dead Exclusively Airs in AMC in the Philippines

Companion series to the number 1 show on US television, “The Walking Dead”, this new and exclusive dramatic thriller focuses on new characters and storylines. Set in Los Angeles, the show explores the very beginning of the plague that led to the zombie apocalypse depicted in “The Walking Dead”.Living in the same universe as “The Walking Dead”, “Fear the Walking Dead” is a gritty drama that explores the onset of the undead apocalypse through the lens of a fractured family. Set in a city where people come to escape, shield secrets, and bury their pasts, a mysterious outbreak threatens to disrupt what little stability high school guidance counsellor Madison Clark and English teacher Travis Manawa have managed to assemble. The everyday pressure of blending two families while dealing with resentful, escapist and strung out children takes a back seat when society begins to break down. A forced evolution and a necessary survival of the fittest takes hold and our dysfunctional family must either reinvent themselves or embrace their darker histories.


GET TO KNOW THE CHARACTERS 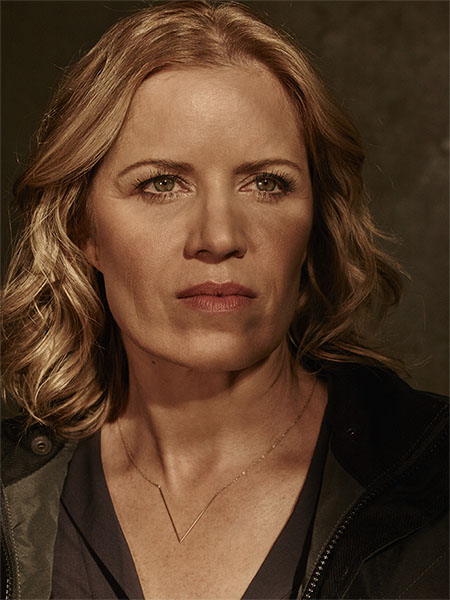 MADISON CLARK is a popular guidance counsellor at a high school in El Sereno who, prior to the zombie apocalypse, helped students prepare for their future. A widowed mother, she raised two children single-handedly, but has recently found love with the high school English teacher. The pressure of survival brings clarity for Madison and she is quick to make the hard choices that will keep her family alive. The outbreak reveals a past to Madison that she had tried to bury. Now, in this new world, she can’t hide who she really is. 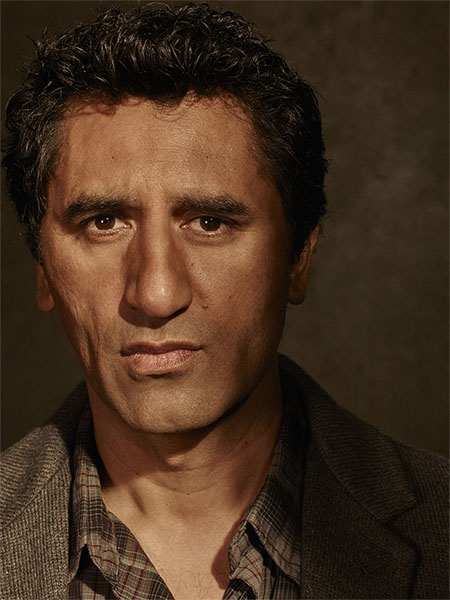 TRAVIS MANAWA is a father, high school English teacher and boyfriend to Madison Clark. He’s a good man – everyone’s All-American. As the group’s patriarch, he is protective, pragmatic and resolute in his conviction that anything can be fixed. He maintains a relationship with his ex-wife and resentful son while trying to become a father to Madison’s children. Travis wrestles with the challenge of blending a family — a challenge that is exacerbated by a new, unforeseen chaos. 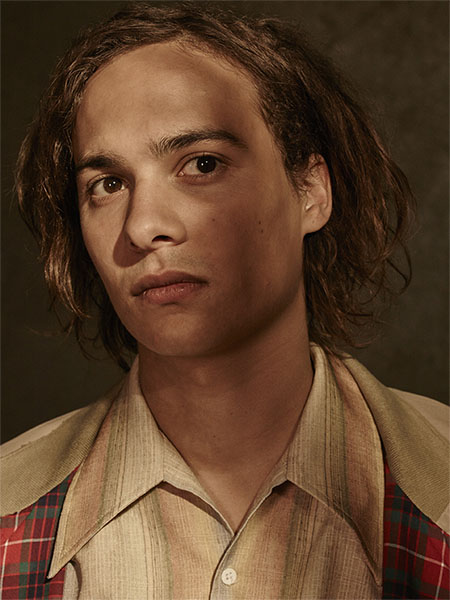 NICK CLARK is a 19-year old drug addict. His mother, Madison, has sent him to rehab several times but now Nick has reached the point where no one can tell him what to do or force him into recovery — he has to do that all by himself. When we first meet Nick, we meet a young man at a crossroads. Nick wants to prove he can rebuild his life and the apocalypse may provide him an ironic opportunity to do so. 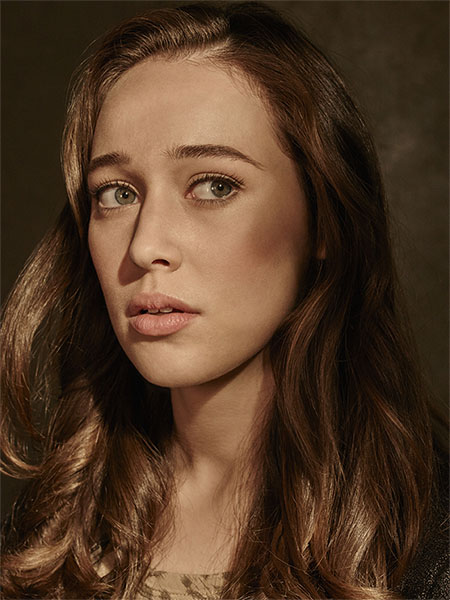 ALICIA CLARK is a model student who overachieves with frustrating ease. She wants the hell out of Los Angeles and she has her sights set on graduating and escaping to college where she will be free of her family’s drama. For years, she’s watched her older brother sink deeper into his addiction and she is close to giving up on him when the apocalypse hits. Her ambition is in direct proportion to her brother›s screw ups. She loves her mother, empathises, but it›s time to do for herself – time to escape. 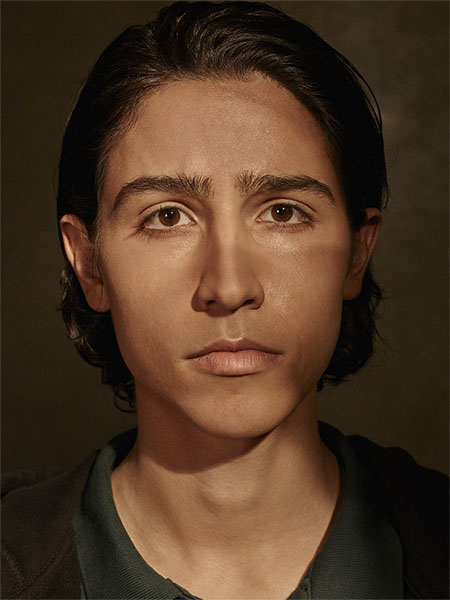 CHRISTOPHER MANAWA is a rebellious teenager with a cause. He has both his father’s do-good attitude and his mother’s edge. The product of divorced parents, Christopher often feels that he and his mother are his father’s forgotten family. He resents his father’s insistence on bringing the two families closer because he wants nothing more than to break away from the Clarks and be his father’s sole priority. 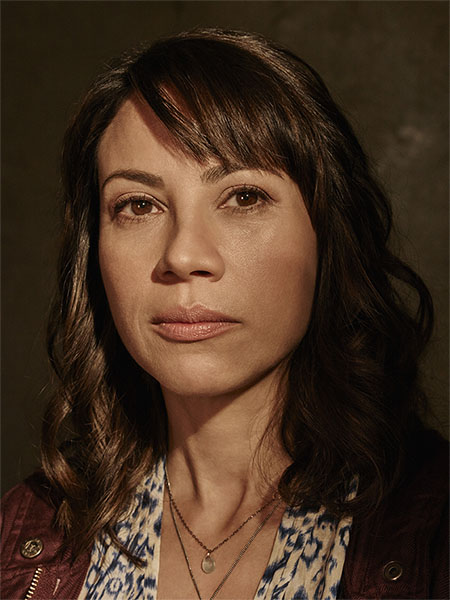 LIZA ORTIZ is a single mother working to put herself through nursing school – she has no time for BS. For many years she was trapped in an unhappy marriage but now that she’s on her own she’s finally chasing her dream. Liza is a multi-tasking whirlwind that doesn’t give herself any breaks when it comes to her future or raising her son. 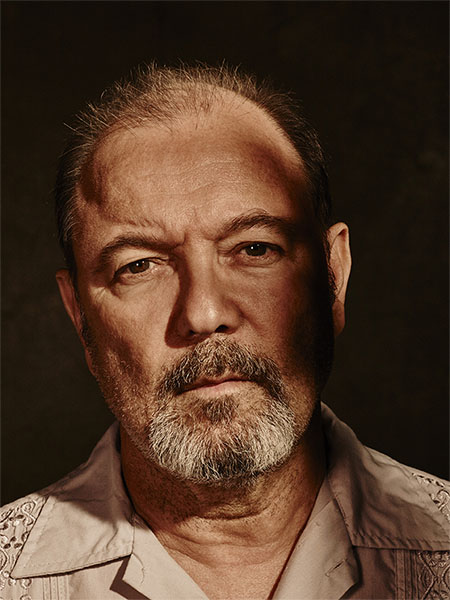 DANIEL SALAZAR is a refugee from El Salvador who will protect his family at any cost. He owns a barbershop and takes great pride in his business but mostly keeps to himself within the community. Some of Daniel’s regulars have been going to Salazar’s Cuts for years, but they barely know the man who cuts their hair. When people began rising from the dead, Salazar reverts to the man he once was, a man who will do anything to ensure the survival of his family. 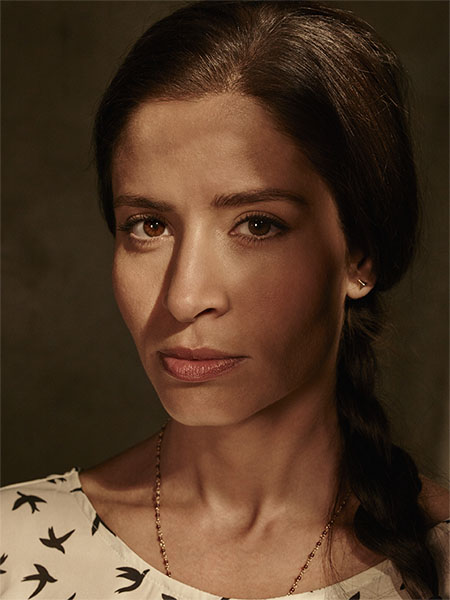 OFELIA SALAZAR is a hardworking professional with immigrant parents. She is protective of her parents, believing they do not understand many of the harsher realities of living in the US. She is quick-witted, devoted and always ready to stand up for what she believes in. When faced with the apocalypse, Ofelia clashes with her father’s opinions on the best course of action - identities are about to shift. 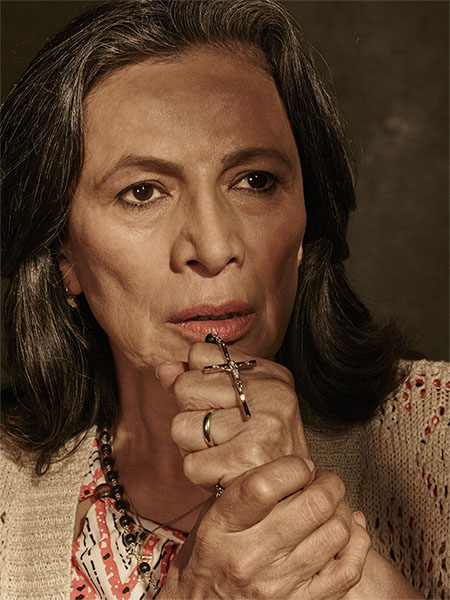 GRISELDA SALAZAR is a devoted wife and mother who came to the US. with her husband to escape the political turmoil of El Salvador. She waited to start a family with her husband until she got to the States so that she could give her daughter a better life than the one she had. Griselda is deeply religious and finds solace from her past with prayer, but prayer won’t protect her in this new world.

AMC is Free to all digital postpaid subscribers until August 26!

AMC not yet in your plan? Make sure you have it activated even before the free trial ends!
Choose to add AMC to your SKYcable basic plan via SELECT for only Php 50/month in Standard Definition.

“Fear the Walking Dead” takes us through the time that Rick was sleeping. The new series is a companion series to the number 1 show on US television, The Walking Dead . Set in Los Angeles, the new series pulls back the curtain on the early days of what appears to be a viral contagion.
Welcome, SKY Kapamilya!
We use cookies to improve your browsing experience.
Continue to use this site means you agree to our use of cookies
Tell me more!
×