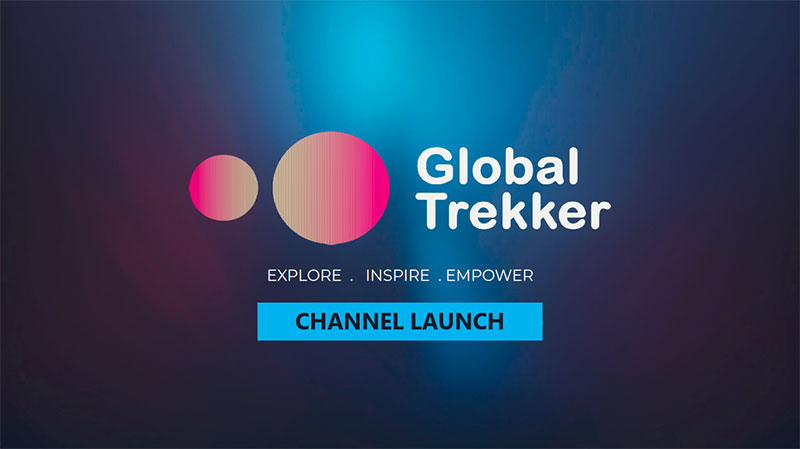 Global Trekker is Asia’s newest multi-genre factual entertainment channel. The channel aims to open audiences to a world of new discoveries with first and exclusive content in Asia, and will consist of five genres – Nature & Environment, where viewers can learn about nature and wildlife and the importance of conservation; Destination & Food – bringing audiences cultural and gastronomy experiences around the world; Business – giving you insights on businesses and learn about their success, failures and challenges; Science & Technology – Introducing new innovation and technology that help improve daily lives and sustainability; Personality & Art – providing a biographical look into the lives of popular personalities and encourage appreciation of arts and history. 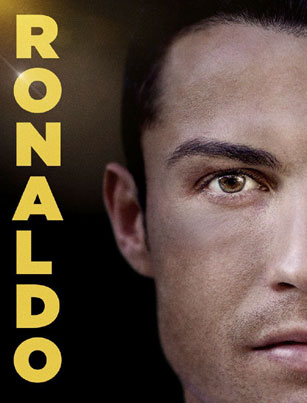 Follow the life of international soccer star Cristiano Ronaldo, crowned the world's best soccer player, featuring unprecedented access to the player with never-before-seen footage provided by Ronaldo himself. Delve into his personal and professional life as he competes in every major tournament with his former team, Real Madrid, followed by a tour of the United States with the Portuguese National Team and then the 2014 World Cup in Brazil. 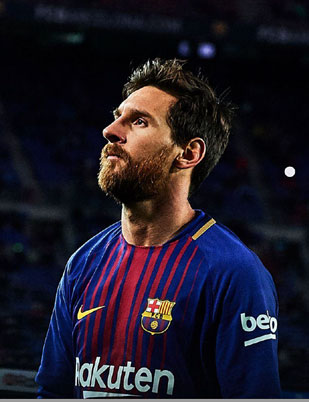 Lionel Andres Messi, considered the best player of all time around the world. After an almost career-ending diagnosis when he was just 11 years old, Messi went against all the odds and blew the world away with his incredible football skills. Follow the journey of the Argentine prodigy and witness how he became the greatest player in the world; the magician known as Lionel Messi. 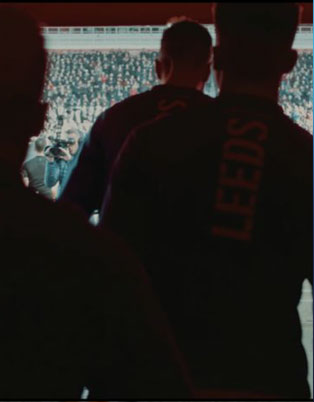 Following last season’s heartbreak, Leeds United embark on a new season with renewed hope of reaching the Premier League. Marcelo Bielsa’s side face Manchester United in Australia and with a revamped squad, Leeds look to set the pace in the Championship. But as Covid-19 arrives in the UK, will Bielsa’s players even get the chance to take the club home, to the promised land?

Global Trekker is Asia’s newest multi-genre factual entertainment channel
Welcome, SKY Kapamilya!
We use cookies to improve your browsing experience.
Continue to use this site means you agree to our use of cookies
Tell me more!
×