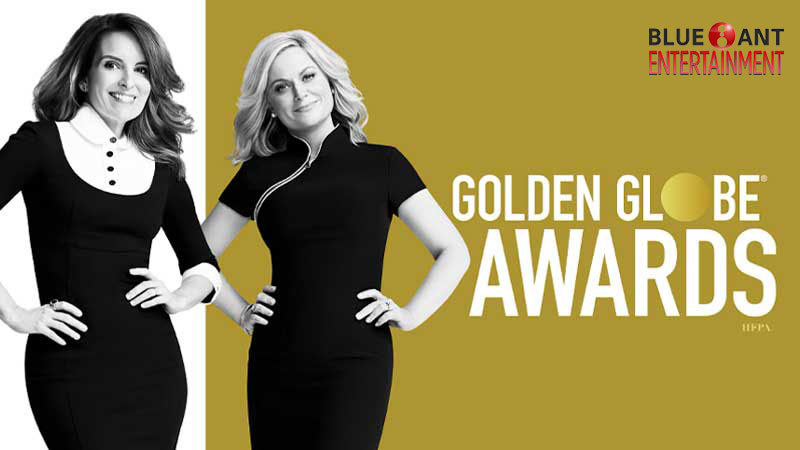 SKYcable kicks off the month of March in grandeur and glory as it airs the live coverage of the 78th Golden Globe Awards, this March 1, 2021 on Blue Ant Entertainment.

Join the iconic comedy duo of Tina Fey and Amy Poehler as they host the highly-esteemed awards ceremony full of the biggest stars in the industry, albeit through virtual means. 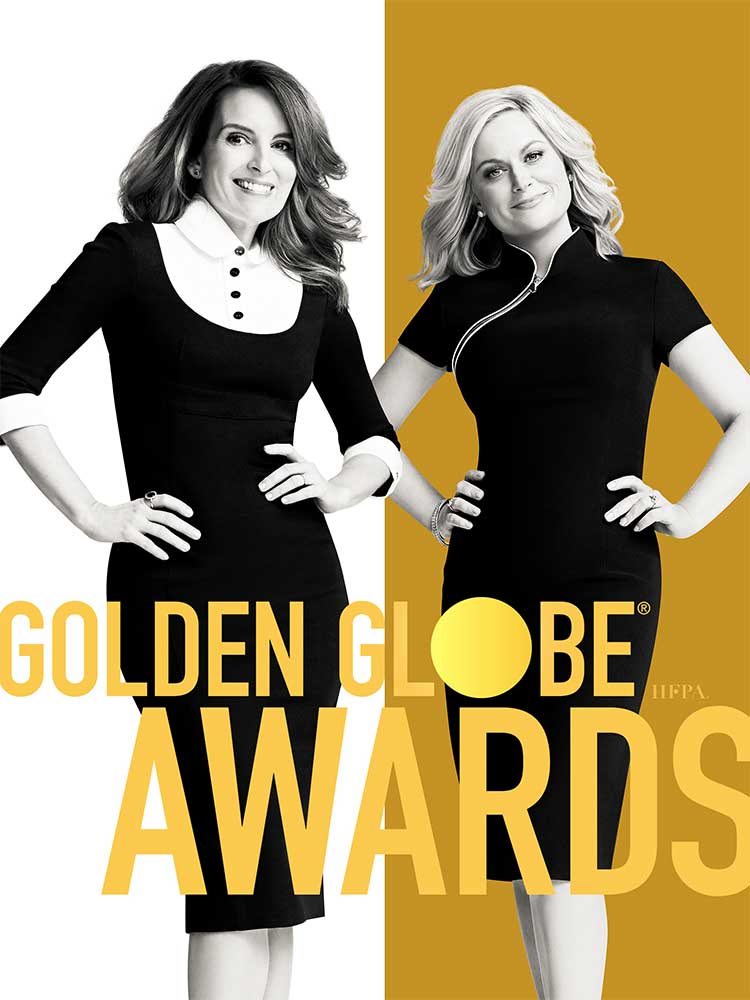 Premieres 1st March, Monday from 7:30 am
HFPA Presents: The Countdown to the Globes 7:30 am
78th Annual Golden Globe Awards 9:00 am

Headlined by the brightest names and shows that entertained us during our lockdown viewing habit, find out who will take home the coveted Golden Globe in its special live coverage on Blue Ant Entertainment. Check out the list of nominees here.

Don't have Blue Ant Entertainment to your SKY plan? You can avail of this entertainment cable channel in high definition via SKY Select for only P50 a month.

Premieres 1st March, Monday from 7:30 am
Welcome, SKY Kapamilya!
We use cookies to improve your browsing experience.
Continue to use this site means you agree to our use of cookies
Tell me more!
×