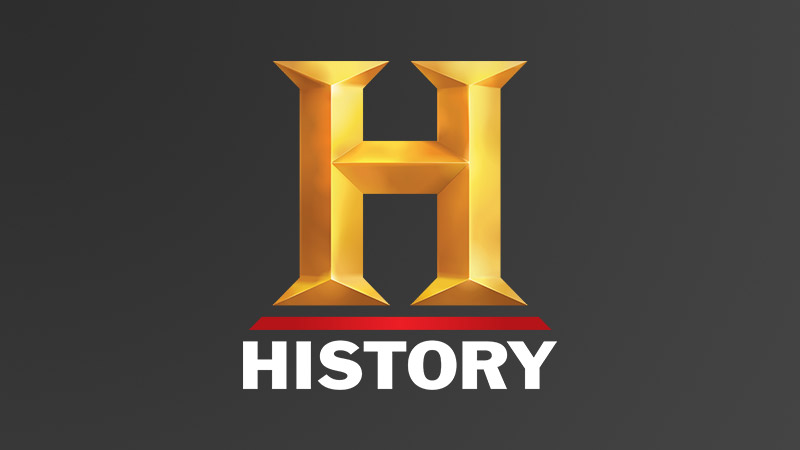 Get History SD for only Php 50 per month.